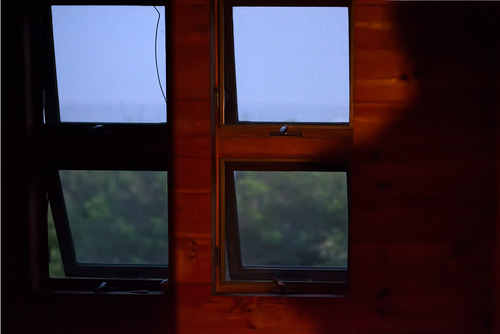 Damn those Yankees for spoiling what I thought to be a perfectly good headline: The Constant Gardner. Ol’ Brett is fire right now so I wanted to pay tribute to that. But then the game got in the way, an old-fashioned, tedious, and seemingly endless American League slugfest, that came down to the final pitch. Well, Gardner figured into that, too, when he caught Adrian Beltre’s fly ball to end the game.

I don’t know about you, but from where I was sitting, I thought the ball was going over the fence for a game-winning home run.

The Yanks had a big fat lead but the Rangers scored 7 runs in the last 3 innings and made us more than somewhat uncomfortable. J.P. Arencibia, a reincarnation of Pete Incaviglia, turned around a 97 mph fastball–above the waist!–from Dellin Betances for a grand slam in the 7th. Thank goodness for Mark Teixeira’s 2-run home run in the 8th because the Rangers made things sweaty in their final turn at bat. They scored twice and had the bases loaded again, David Robertson on the ropes. Course the count went full against Beltre before he flew out to Gardner to end the game.

For those of us who watched the whole thing, we earned that one, eh?

Hey, the win is the thing.

And the defensive stats no longer think Gardner is an exceptional left fielder. Merely a slightly above average one. And he's not getting a ton of value from his baserunning either.

So he's a legit star this season, and it's almost entirely based on the bat.

His Fangraphs fielding numbers this year look good -- not as good as 2010 or 2011, but still good. (And look at the Inside Edge fielding on that page, very cool new defensive tool.)

I wonder if he has a lower UZR this year than his peak years because Ellsbury is taking some of the balls in the gap that Brett could catch but doesn't.

[2] Based on his running game also deteriorating from 2010-11, my guess is that he's losing speed and it shows up at the edges of his range. Ellsbury is grading out as avg in CF, so it's not like there is some big surplus of outs to play with like there was back in 2010-2011 w/ the Gardner/Granderson/Swisher weirdness.

3) Guys, asking a genuine question because I just don't know--how much do you value the fielding analysis that you can find at places like Fangraphs?

[4] For a hundred games, not much. I think they're very noisy. (In fact, we know for sure they are because a player's UZR for the first half of a season is a bad predictor for his second half.)

[4] as a curiosity. but it's important to discuss defense and not gloss over it as we once did.