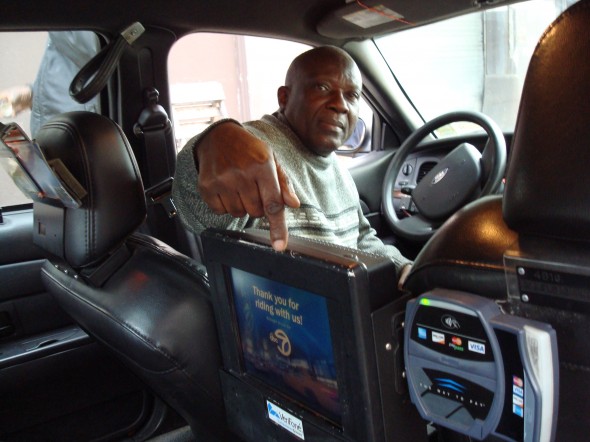 Taxi drivers are the most enduring oppressed minority in New York City history. Race, ethnicity and religion are not sources of the oppression. It lies entirely in the nature of the work. Trapped for about 12 hours each day in the worst traffic in the United States, taxi drivers must suffer the savage frustrations of jammed streets, double-parked cars, immense trucks, drivers from New Jersey — and they can’t succumb to the explosive therapy of road rage. Their living depends on self-control.

At the same time, they face many other hazards: drunks behind them in the cab, fare beaters, stickup men, Knicks fans filled with biblical despair, out-of-town conventioneers who think the drivers are mobile pimps. Some seal themselves off from the back seat with the radio, an iPod or a cellphone. All pray that the next passenger doesn’t want to go from Midtown to the far reaches of Brooklyn or Queens. They hope for a decent tip. They hope to stay alive until the next fare waves from under a midnight streetlamp.