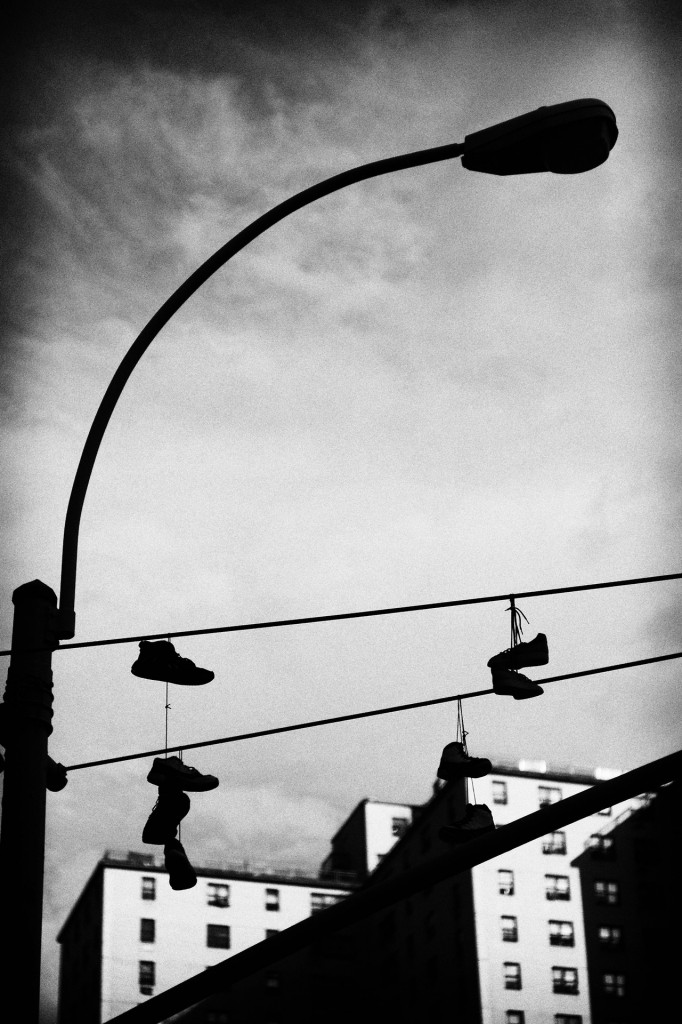 The Yanks were luckless last night as their slight playoff chances decreased again. The Rays chased our man Hiroki early and had what seemed like a comfortable 4-1 lead in the bottom of the 5th. Yeah, 3 runs ain’t much but this year…So the Yanks get a rally going against Chris Archer, who hit Chase Headley to start the inning. Then comes 4 straight hits. The last of which sent Stephen Drew home where he was tagged out. Didn’t look like the catcher gave him a lane and the play was reviewed but the cockamamie rule was upheld and Drew was out.

“To begin with, just a bad send,” third-base coach Rob Thomson said. “Just an error on my judgment. I take full responsibility for it. We’re all accountable around here. It just wasn’t a good decision. Nobody out, the middle of the lineup coming to the plate, I’ve got to stop him right there. I thought the outfielder was going a little bit further to the line. He came up and squared up (to throw) pretty quick. I should’ve stopped him. … From my perspective, the ruling doesn’t really come into play. It’s just a matter of whether I think that guy is going to be able to score or not, and (the rule) shouldn’t come into play, especially with nobody out.”

Or, to put it another way:

“You can’t make the first out at home,” Joe Giradi said. “It’s a quick decision he has to make. It’s a bang-bang decision — and it’s not an easy job — but you have the bases loaded and nobody out (if he doesn’t send the runner).”

So, here are the Yanks, down 4-3 with runners on first and second, 1 out, for Jeter. And he hits the ball hard–the only well-struck ball he had all night–but it’s right at the second baseman who flips to second to double off the runner.

Couple of innings later, Ichiro singles with 1 out, steals second and then runs to third and looks to have another stolen base, except the batter (Drew) swings at the pitch, lines out to right, and Ichiro is a dead duck. Another double play.

i don't know why I keep paying attention. It's been a teasing, miserable season. I guess there will be some good to take out of it during the hot stove days but right now it's over. Too bad, the Yankees and the guys at the Banter kept my spirits up after the death of my brother. No such luck this year, my mom died last Thursday and I wish I had the distraction of baseball to occupy some of my time.

[1] I'm very sorry for the loss of your family, B. If it's any comfort, we are a community that cares about each other regardless of what we agree or disagree on, on field or off. Try to take what joy you can in just the game itself and never mind if it means anything in the standings. There will be another season, more than likely, and another chance to believe in their chances. My thoughts are with you.

[1.]Hang in there, sorry for your losses.

I took some solace in the game last night. McCann, Beltran, Tex, all swinging for the fences to tie the game. Maybe I woulda preferred someone trying to work a walk, get a basehit.... but they were definetly still in the game, plugging away, hoping for the 1/16 of an inch of hardwood that separates a fly-out from a tie game.

[1] Condolences. My folks are still alive, but they recently named me executor, so it's out there.

Having already given up on the postseason, I'm just enjoying the games as baseball and Derek's last hurrah. Still doesn't mean I don't get frustrated.

1) Here, here. Big hugs and love to you and your family, brother.

4) Agreed. It's baseball. Even if it isn't winning baseball, it's Yankee Baseball. We've got 3 more weeks of Jeter. Even if he plays lousy, it is a time to cherish.