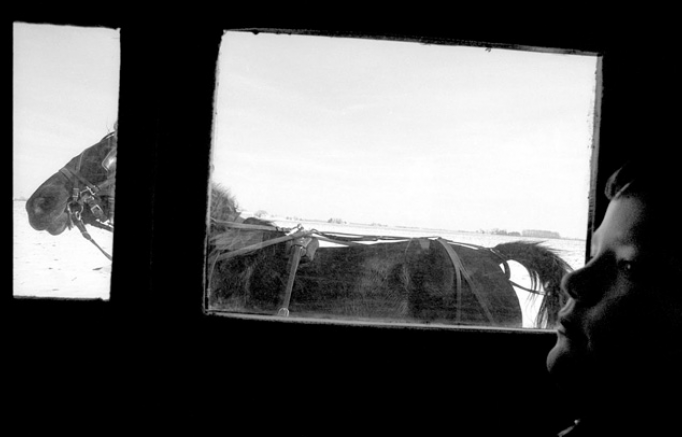 One of the most dramatic changes in this blog over the past 5 years has been visual. I use far more images–drawings, paintings, photographs–than I did 10 years ago. I write less here at the Banter and show more pictures. Heck, I look at hundreds of images every day and post more than a handful regularly at my tumblr site (warning, it’s not generally safe for work). Through tumblr I’ve been hipped to hundreds of artists I wouldn’t otherwise know about. Thousands and thousands of pictures, man. It’s overwhelming but also beautiful.

Figure it’ll be fun to share some of the images, beyond the Art of the Day posts, with you. So: Picture this.

Photograph by Krisanne Johnson via MPD.