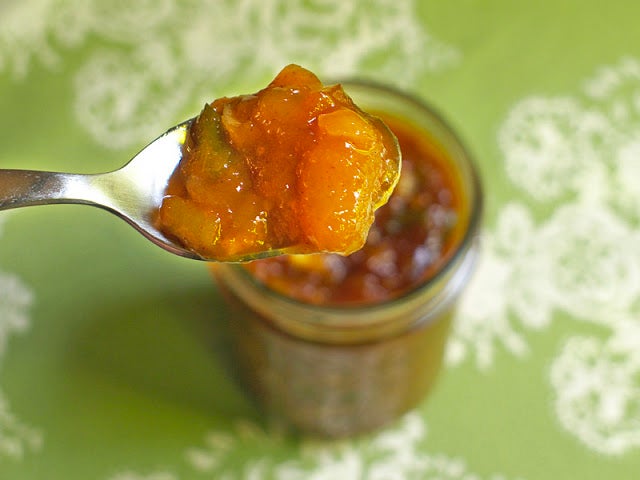 Here’s a beautiful little essay by the great Jhumpa Lahiri.

I am the daughter of former pirates, of a kind. Our loot included gold, silver, even a few precious gems. Mainly though, it was food, so much that throughout my childhood I was convinced my parents were running the modern equivalent of the ancient spice trade. They didn’t exactly plunder this food; they bought it in the bazaars of Calcutta, where my mother was born and to which we returned as a family every couple of years. The destination was Rhode Island, where we lived, and where, back in the Seventies, Indian groceries were next to impossible to come by.

Our treasure chest, something we called the Food Suitcase, was an elegant relic from the Fifties with white stitching and brass latches that fastened shut with satisfying clicks. The inside was lined in peach-colored satin, had shirred lingerie pockets on three sides and was large enough to house a wardrobe for a long journey. Leave it to my parents to convert a vintage portmanteau into a portable pantry. They bought it one Saturday morning at a yard sale in the neighborhood, and I think it’s safe to say that it had never been to India before.