BGS: The Writer as Detective Hero 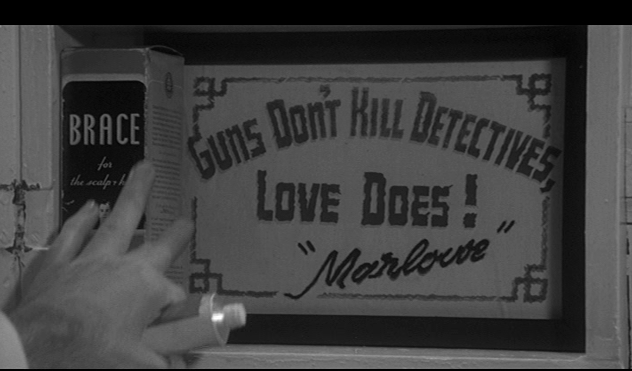 Last weekend at the Beast, I had the pleasure to reprint Ross MacDonald’s 1965 essay for Show magazine, “The Writer As Detective Hero”.

A producer who last year was toying with the idea of making a television series featuring my private detective Lew Archer asked me over lunch at Perino’s if Archer was based on any actual person. “Yes,” I said. “Myself.” He gave me a semi-pitying Hollywood look. I tried to explain that while I had known some excellent detectives and watched them work, Archer was created from the inside out. I wasn’t Archer, exactly, but Archer was me.

The conversation went downhill from there, as if I had made a damaging admission. But I believe most detective-story writers would give the same answer. A close paternal or fraternal relationship between writer and detective is a marked peculiarity of the form. Throughout its history, from Poe to Chandler and beyond, the detective hero has represented his creator and carried his values into action in society.