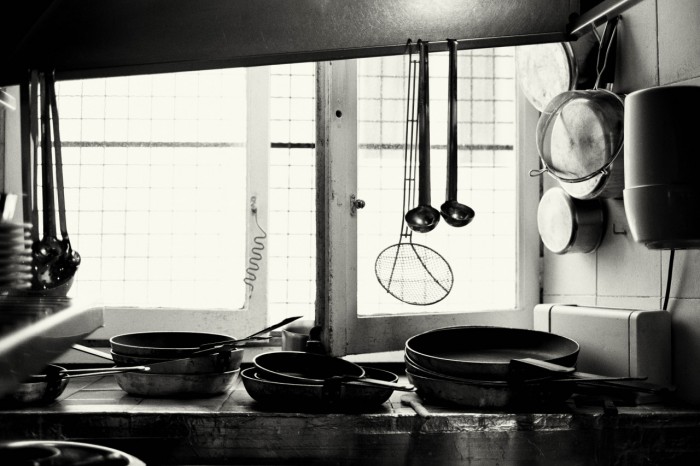 The scare on Saturday came when Dellin Betances gave up a two-run, game-tying home run in the ninth inning. But in the bottom half of the inning, the Yanks scored the winning run when a throw got away from the first baseman for a moment and Jose Pirela skipped home like an errant bottle rocket shooting across the lawn.

Today wasn’t so tidy. The Yanks were behind all game but did mange to bring the tying run to the plate in the 7th. There was hope, and then there was none. Fifteen minutes later they were down for good. More horseshit fielding–man, this has turned out to be a weirdly bad half a season of defense for the Yanks.

Kida glad there was no game thread. It didn't deserve one.

Fuck you AL and everyone who kept ARod from the reserves vote!