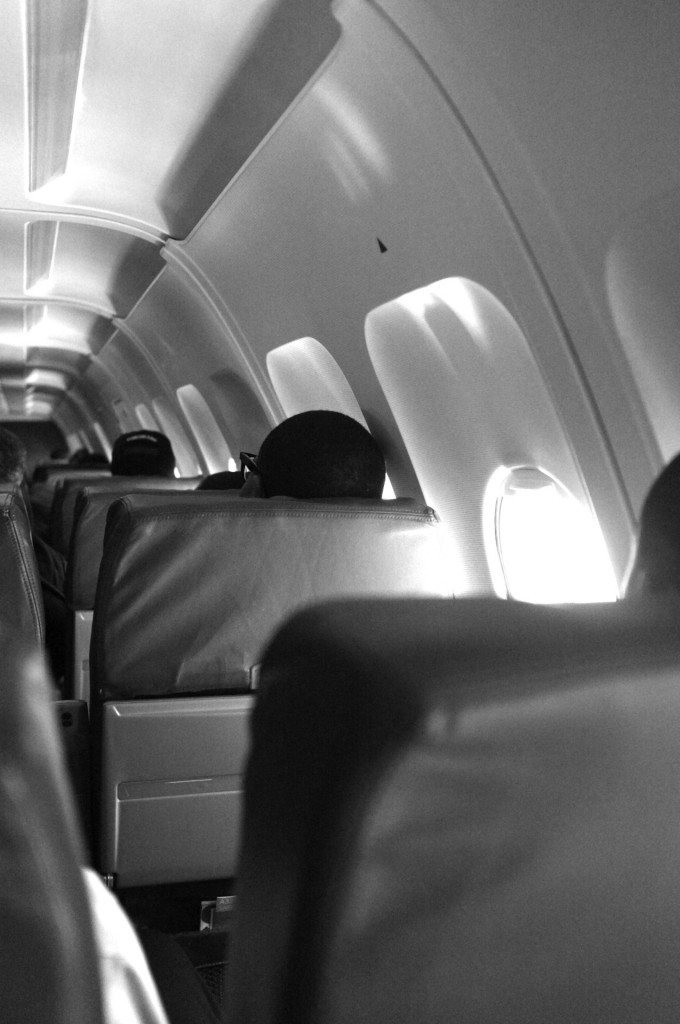 Ah, Phil Hughes, we hardly knew ye. Be nice to see him tonight and also nice to see the Yanks beat on him some as they start a three-town road trip. He’s had moments of very goodness since leaving New York but hasn’t shown too much of that season. Interesting to see what he’s got tonight. Same goes for Big Mike who has been good but not great for a while now.

Like to see Ellsbury get on a roll here…

[0] Alex, you must be a Gotham Fan. That's the second time you've used that headline, and I love it. It always brings me back to a certain scene in that series, which I guess I better not reveal here (spoilers and all).

What'a clunker of a game. I had a feeling that this feel good vibe was gonna get deflated in Minnysoda. Bummer.