I’ll Be Working My Way Back To You, Babe 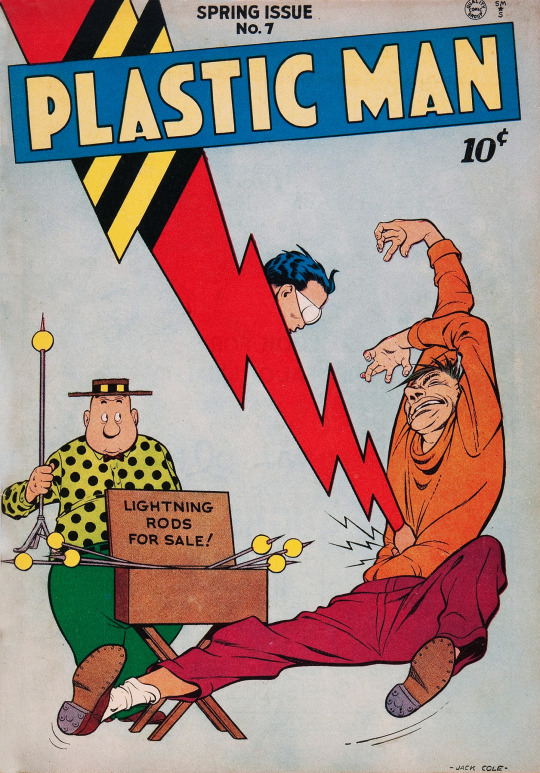 Man, what a turn that game took last night when Bartolo Colon came in the game, Howie Kendrick hit the ball hard, Daniel Murphy made a nice stab, and Chase Utley flattened Ruben Tejada, breaking the shortstop’s leg. And that was the for starters. When the smoke cleared, everything that could, did go wrong for the Mets as the Dodgers evened the series at one.

If this year’s NLDS series needed more juice–Cubs, Cards is so loaded–it’s got it for Game 3 tomorrow night in Queens with Matt Harvey going for the Mets. I say he shoves it up the Dodgers’ ass and I actually think the Mets will win the series. You know, Citified still needs to lose its October cherry. I think it’s primed to happen this week. I’d like to see Kershaw get another shot at it but my gut says the Mets find a way to win it at home.

The ALDS moves to Texas for Game 3. First, Royals are in Houston, later the Jays hope to save their season in Arlington.

Don’t really care who wins the first game–though, I’d like to see the Royals win the series; there’s nothing that I’ll root for more this fall than to see Texas win one more game against the Toronto. Hard to imagine the big, brash Jays going out quietly. They were already pissed in Game 2. I bet they romp tonight.

Keuchel...tough as always to start.

A run, I see. Been busy making supper for the week.

Houston with the lead!

And a not late slide to break up the DP.

i'm not a dallas fan. really wish the royales got to his beard better.

No matter how this game ends, you gotta give props to the Rangers playing the Jays tough. Yankees need to watch carefully.

Does this count as a Mets thread? The Grandy Man, CAN!

Did yous see that rocket by Cespedes. That's the hardest hit ball I've seen all year.