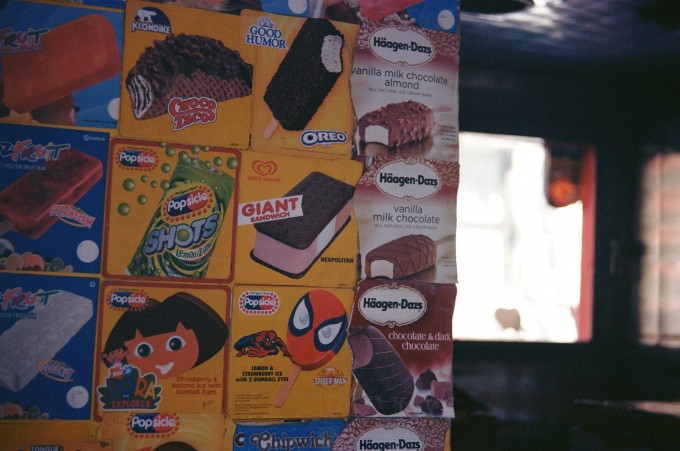 Yeah, well, so Friday night went about as expected. The Yanks didn’t hit for shit and it came back to bite them when Cookie Monster popped a 2-run home run just over the Green Monster off a hanging Dellin Betances breaking ball that got too much of the outside part of the plate. The final was 4-2. Alex had some good at bats, hit a home run early, and got robbed by Bogarts late—got to admit, I really like that Bogarts, man. Oh well, whadda ya gonna do? They’re at it again tonight, and we’ll be rooting. 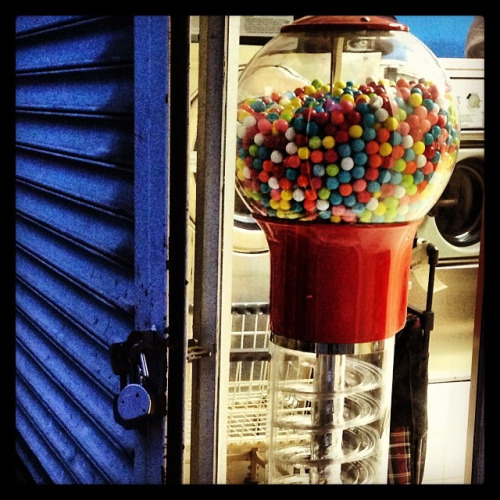 The hapless-hittin’ Yanks limp into Fenway tonight and you wonder if this is going to be a season of ass-beatings or what? Way the Yankees have been hitting, it wouldn’t come as any surprise. Then again, a cruddy Yankee team could have the Sox number, who the hell knows? Either way, we’ll be here rooting.

Well, At Least A Rod Got Three Hits 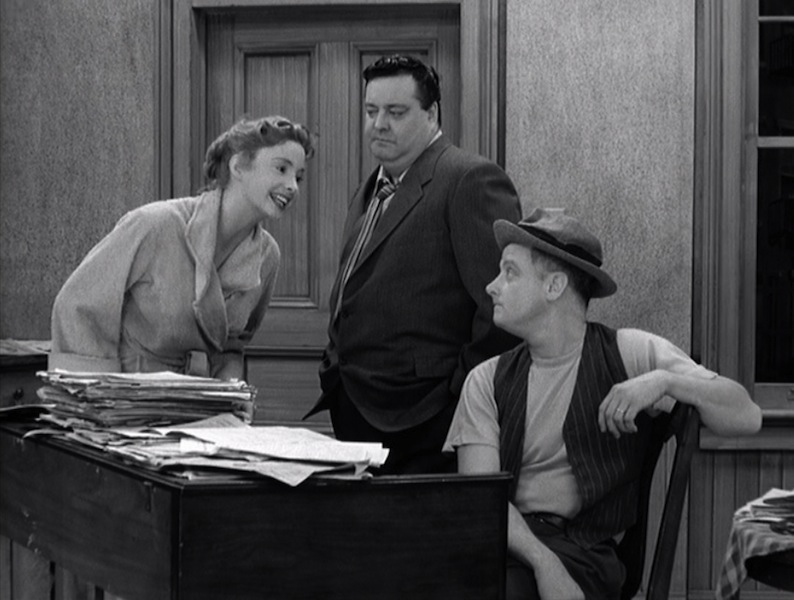 Yeah, didn’t figure that’d work either. And it’s a shame because C.C. pitched a lovely game, he really did. But when you don’t score runs it is tough to win games. Know what I mean, Vern?

Well, At Least A Rod’s Back in the Lineup 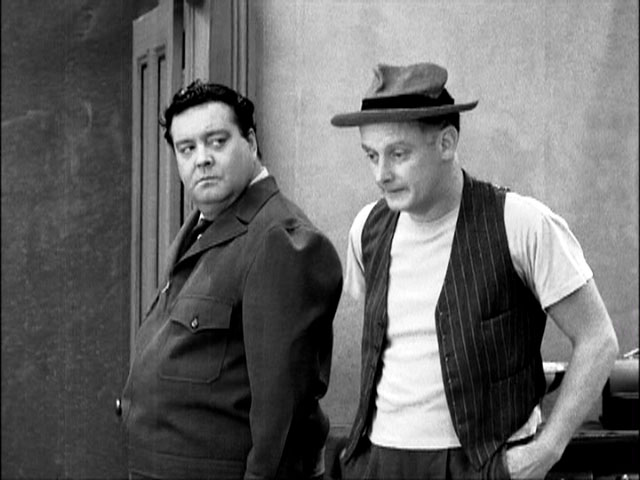 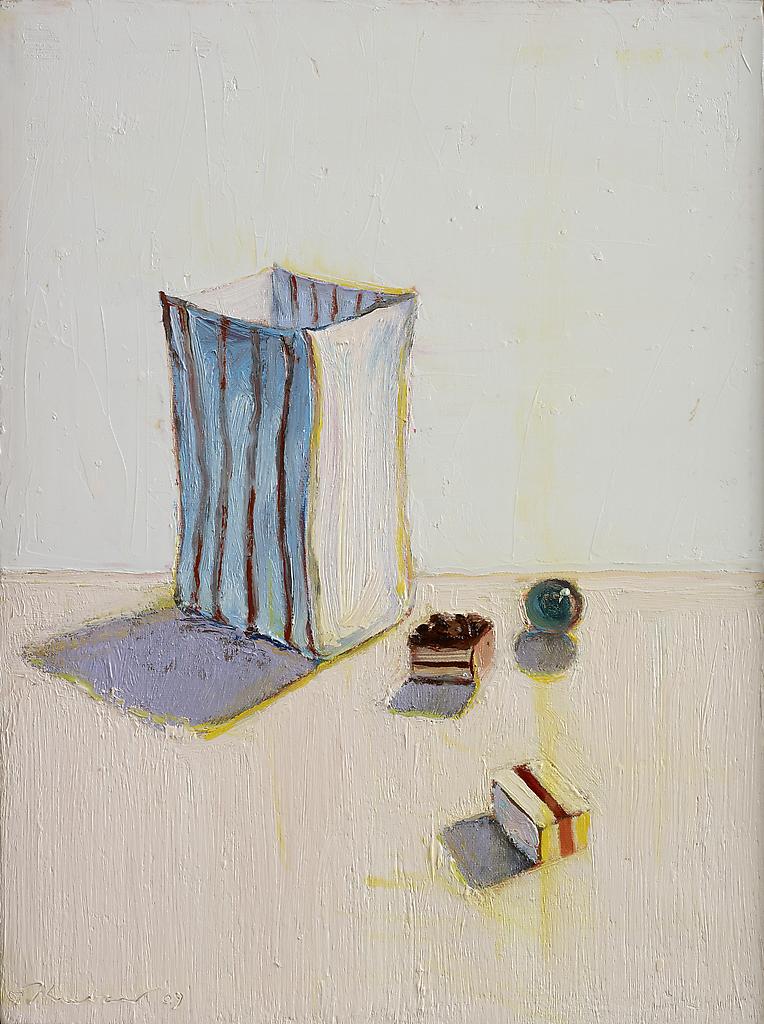 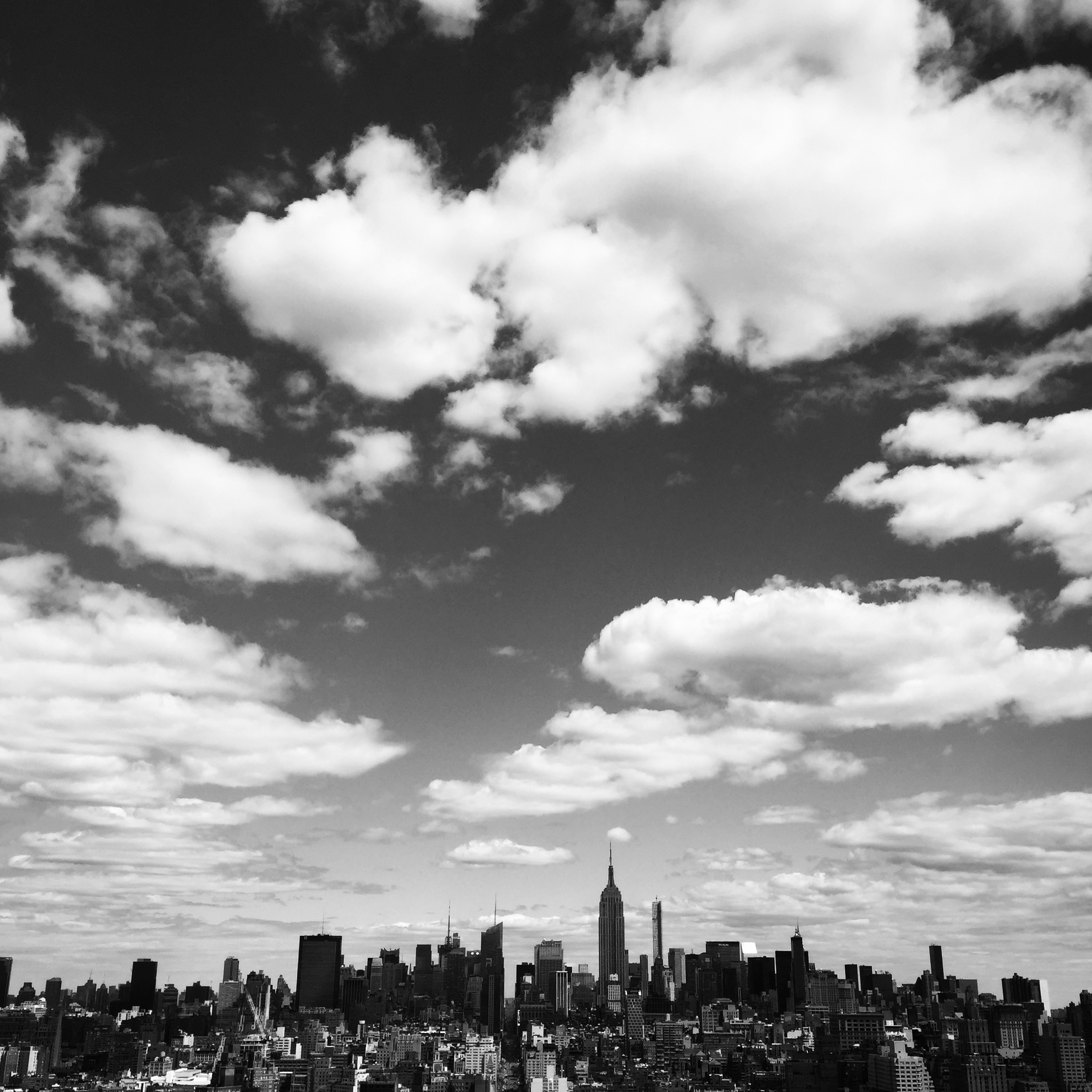 Well, at least it didn’t last long, less than two-and-a-half hours. The Yanks took it on the chin last night in Texas—10-1—but have no fear, slide on over to Esquire Classic and read all about George Frazier, the King of Style. It’s a nice distraction, I swear.

So Fresh and So Clean 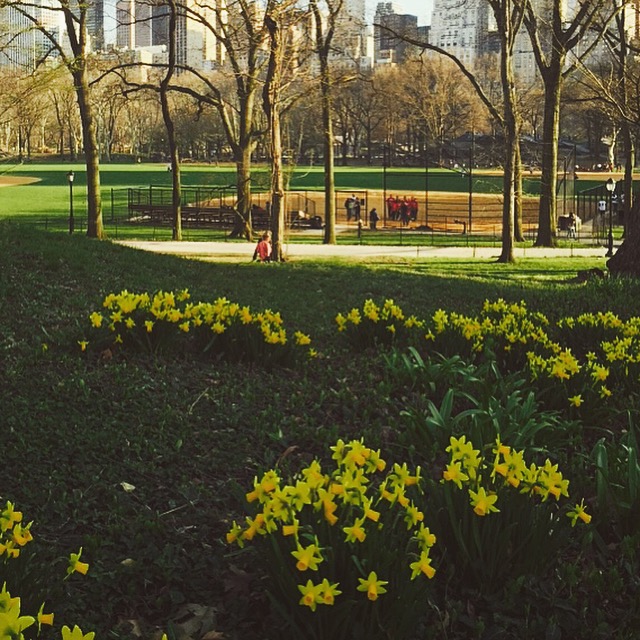 Man, Eovaldi finally put together the big one, eh?—a real masterful performance, carrying a no-hitter into the seventh. Good for him. Betances got touched for a solo dinger in the eighth but was otherwise stingy and Miller sailed through the ninth on less than ten pitches to give the Yanks a tidy 3-1 win. Gotta be pleased for Eovaldi, I find him easy to root for, the big lug.

More tonight. Winning is fun. How bout some more? 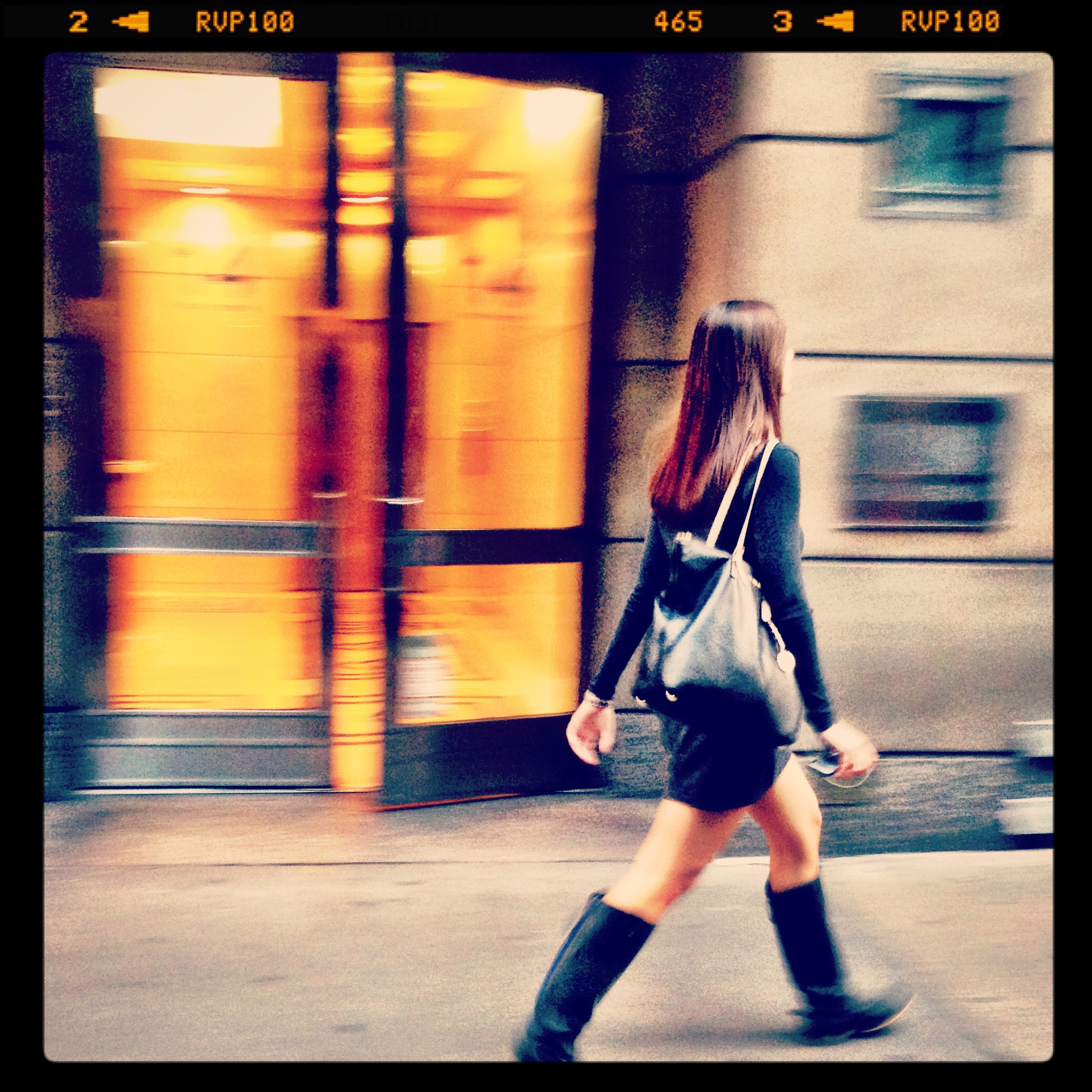 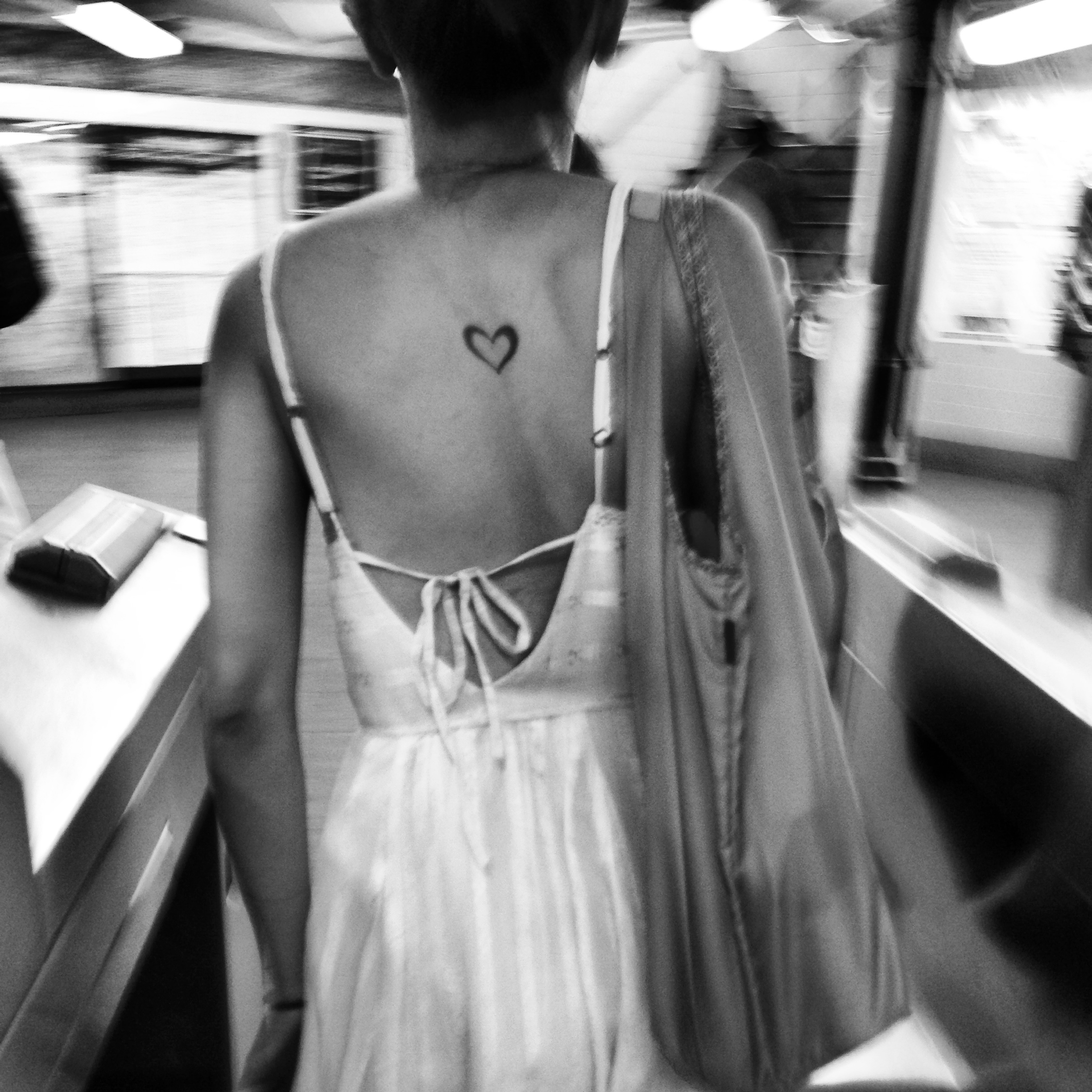 Back on the road, first stop—Texas. 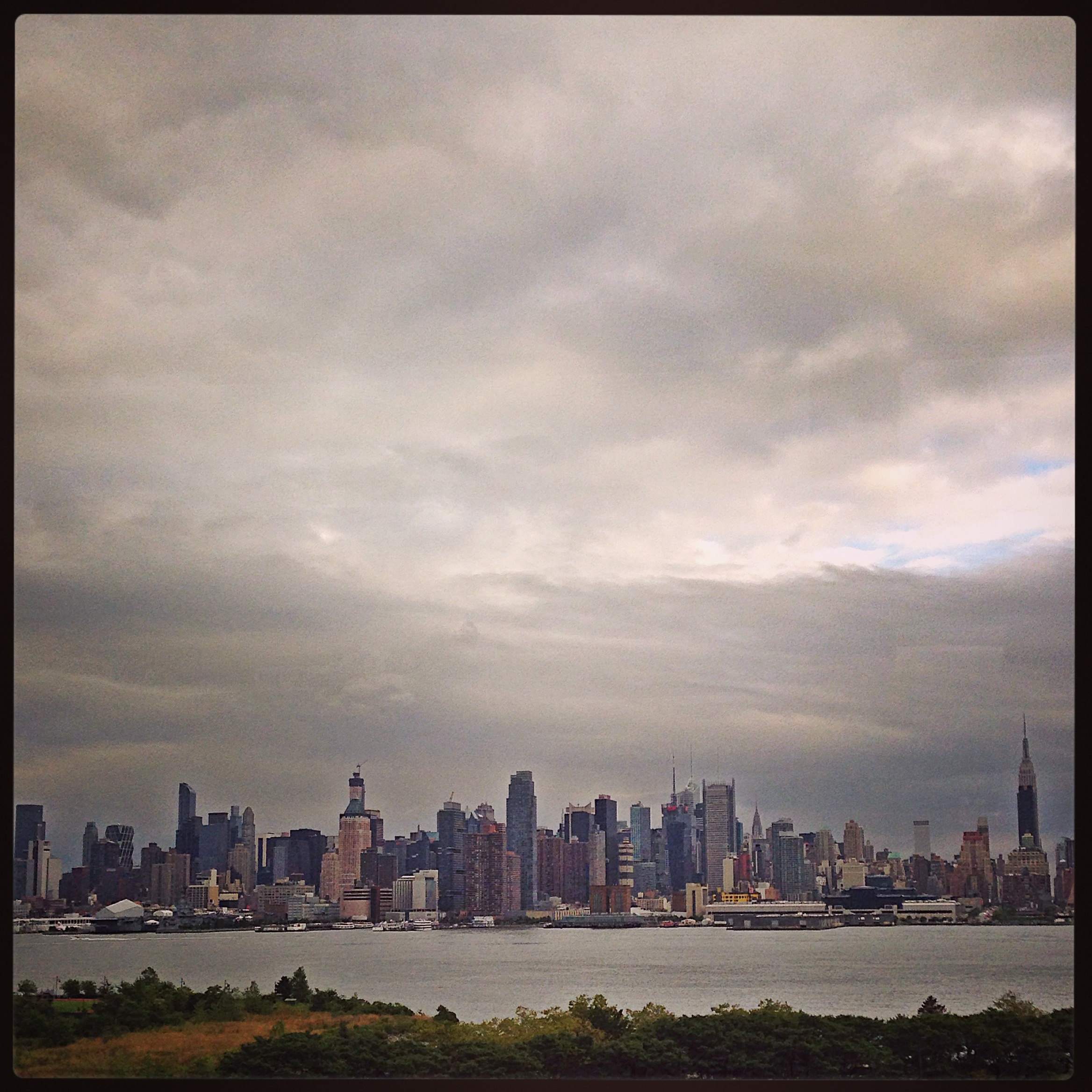 Yanks caught a beating from the Rays yesterday at the Stadium and Alex Rodriguez left the game early with an oblique injury. Team now shuffles off to Texas for three against the Rangers.

Meanwhile, over at Esquire Classic, last week gave a bunch of good stories, including features from the new issue (the last edited by David Granger)—a funny Q&A with George Clooney and a chilling feature by Tom Junod about one of the approximately 70,000 adult women who are reported missing each year. I also interviewed Junod about the piece, here. Finally, David Hirshey was the guest on the latest Esquire Classic Podcast giving us the behind-the-scenes scoop on Richard Ben Cramer’s classic profile of Ted Williams. Listen in. 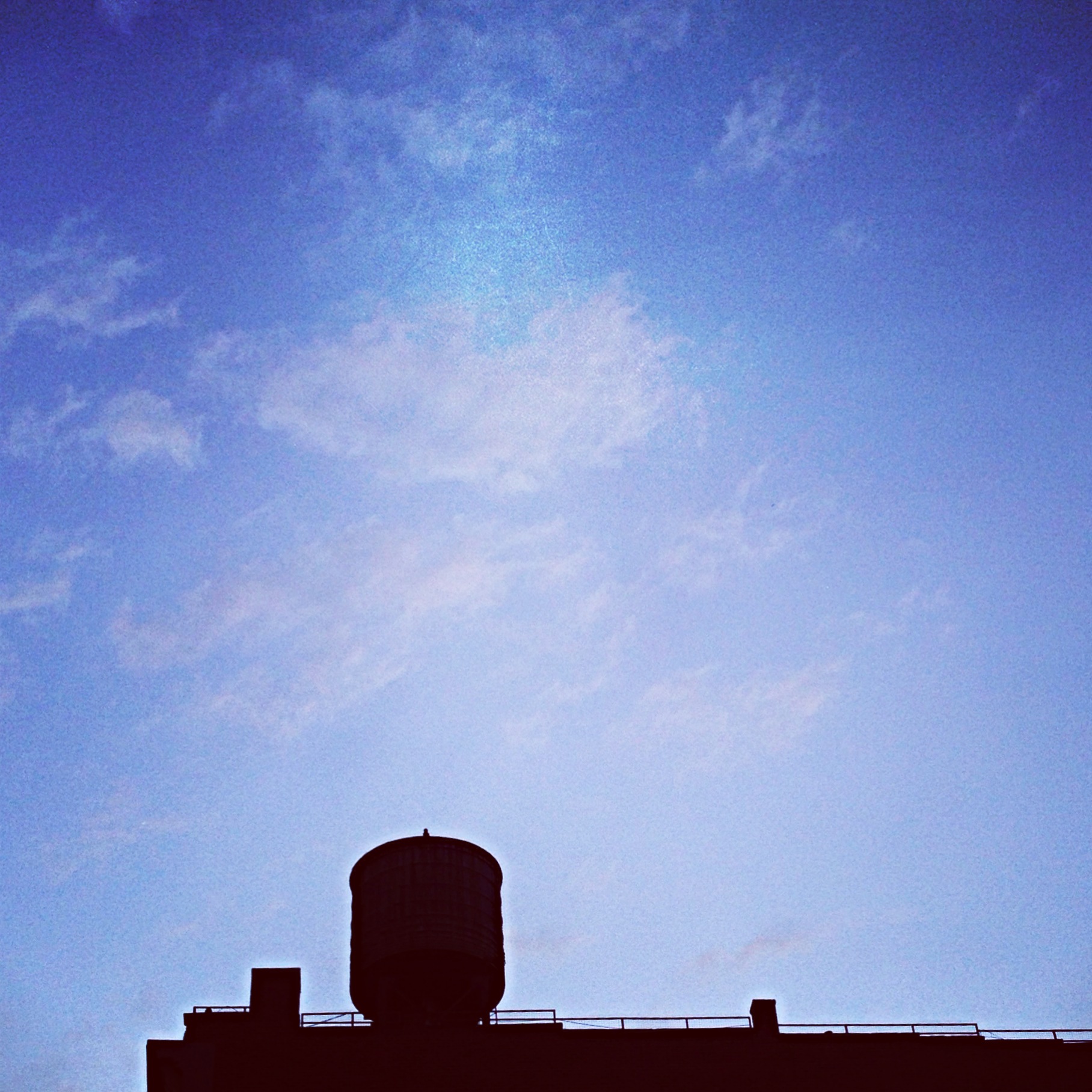 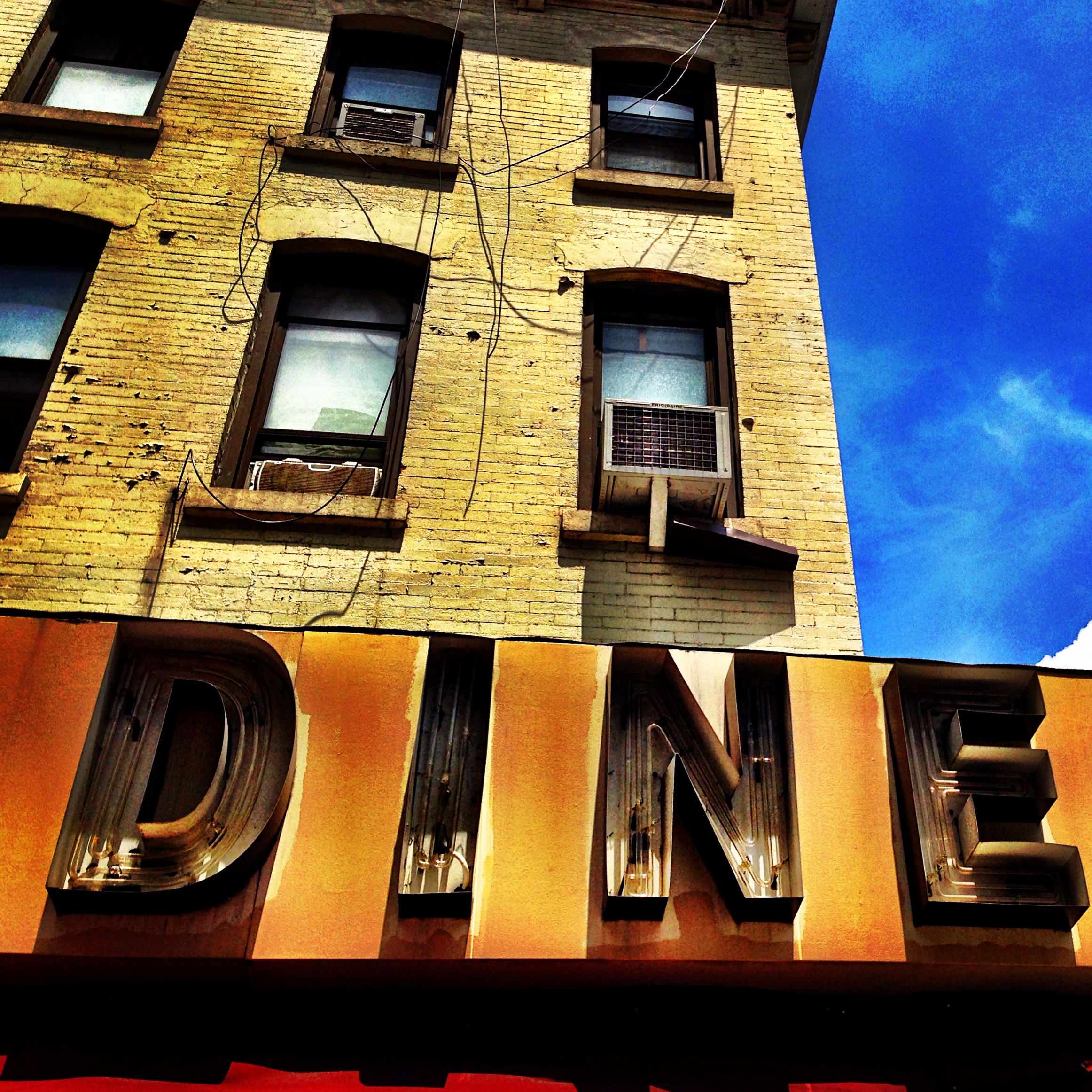 Jacoby Ellsbury stole home last night, the play of this young season. It tied the game and the Yanks won 6-3.

They’re at it again this afternoon. 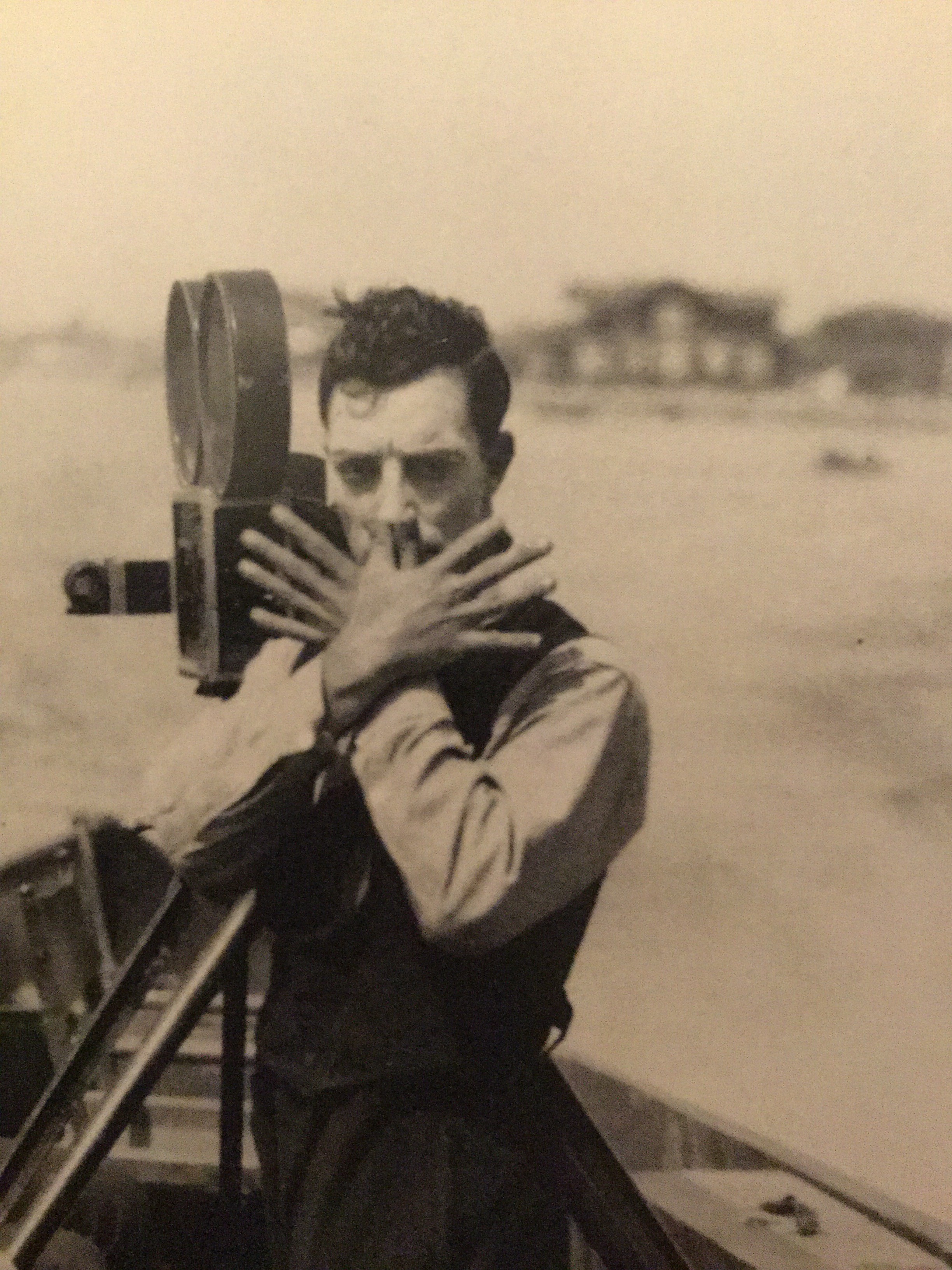 Man, do our guys ever need a win. No relief as the Rays are in town for the weekend. 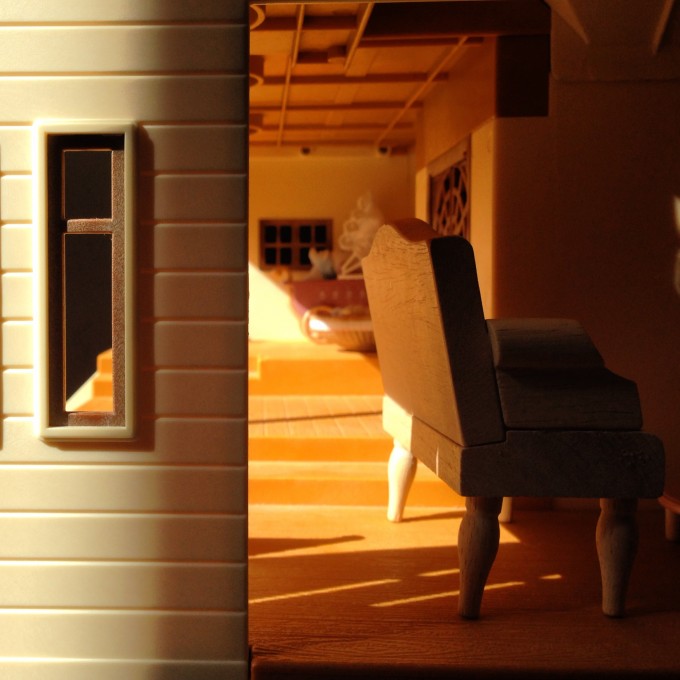 Low times in the Bronx. 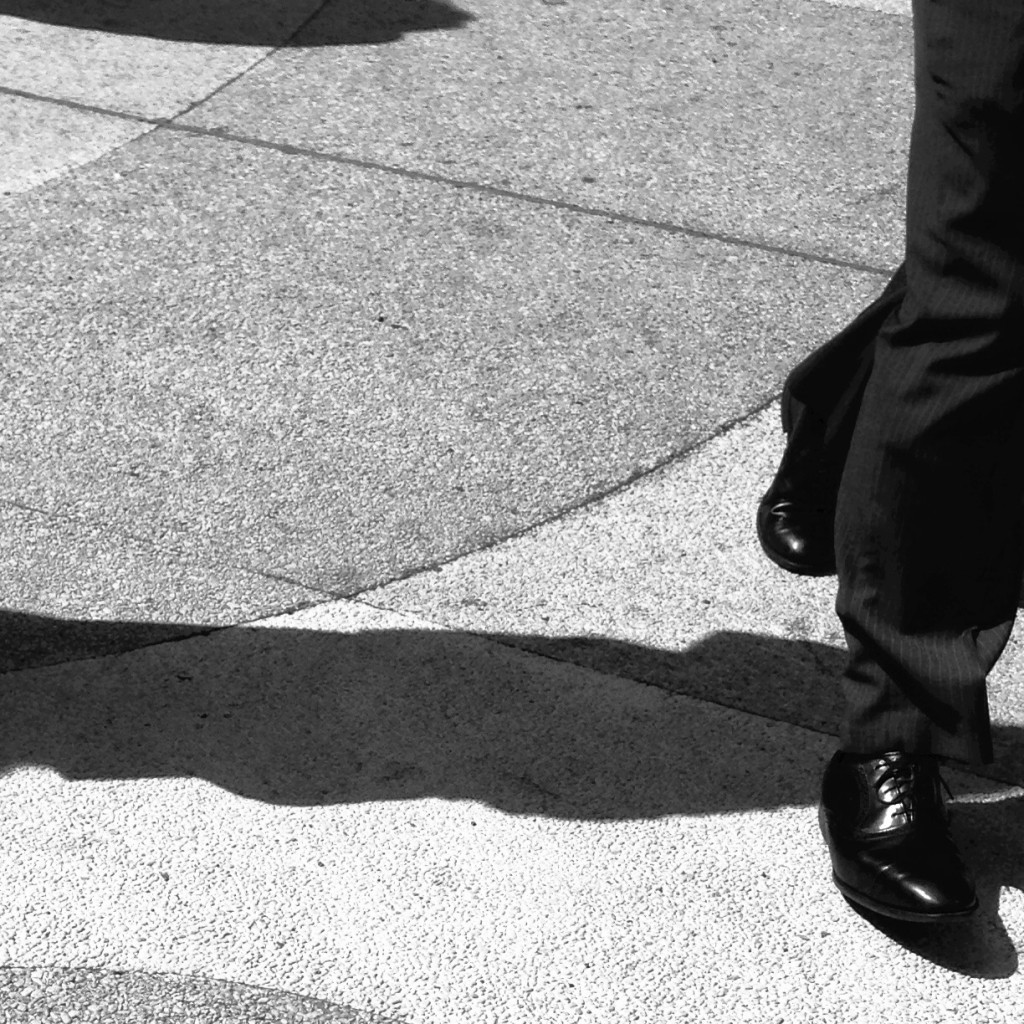 I think Luis Severino is going to pitch a good game tonight and I think the Yanks will score enough to win. Then again, I’ve been known to be wrong.

Prince Was All Duende 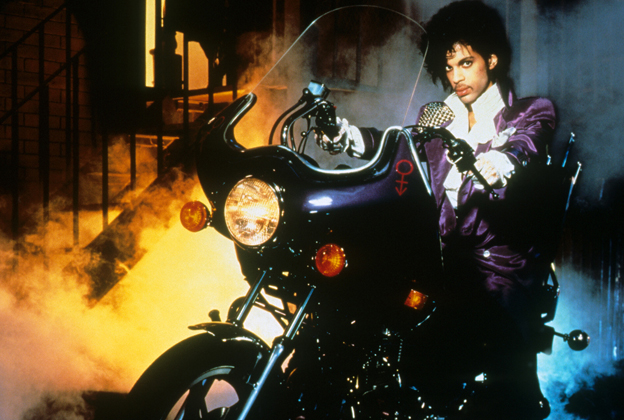 Another huge loss. Prince is dead at 57. He was one-of-a-kind and had what George Frazier used to croon about—he had duende, that special combination of charisma, talent, looks, style and magic.

I was never a huge fan myself but liked more than enough of his music and certainly admired his genius—“horny sincerity” is about perfect.

And You May Ask Yourself 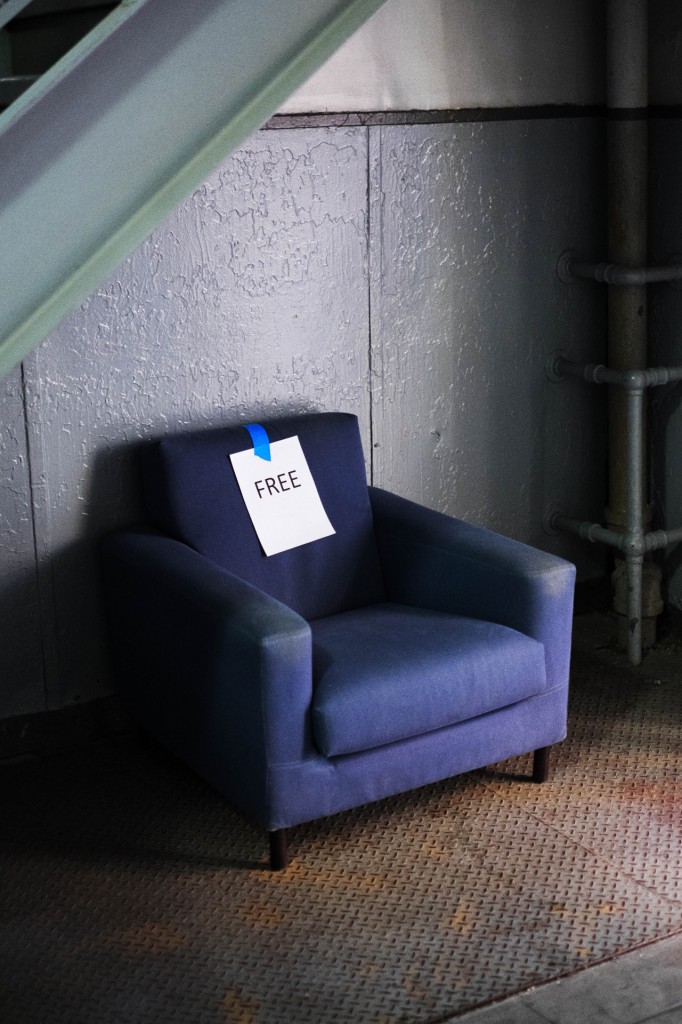 It was same old song for the Yanks last night. I mean, Carlos Beltran is still hitting, and Didi Gregarious is a little too, but the rest of the team is struggling. Boy, are they ever. If I had anything good to say, I’d say it. 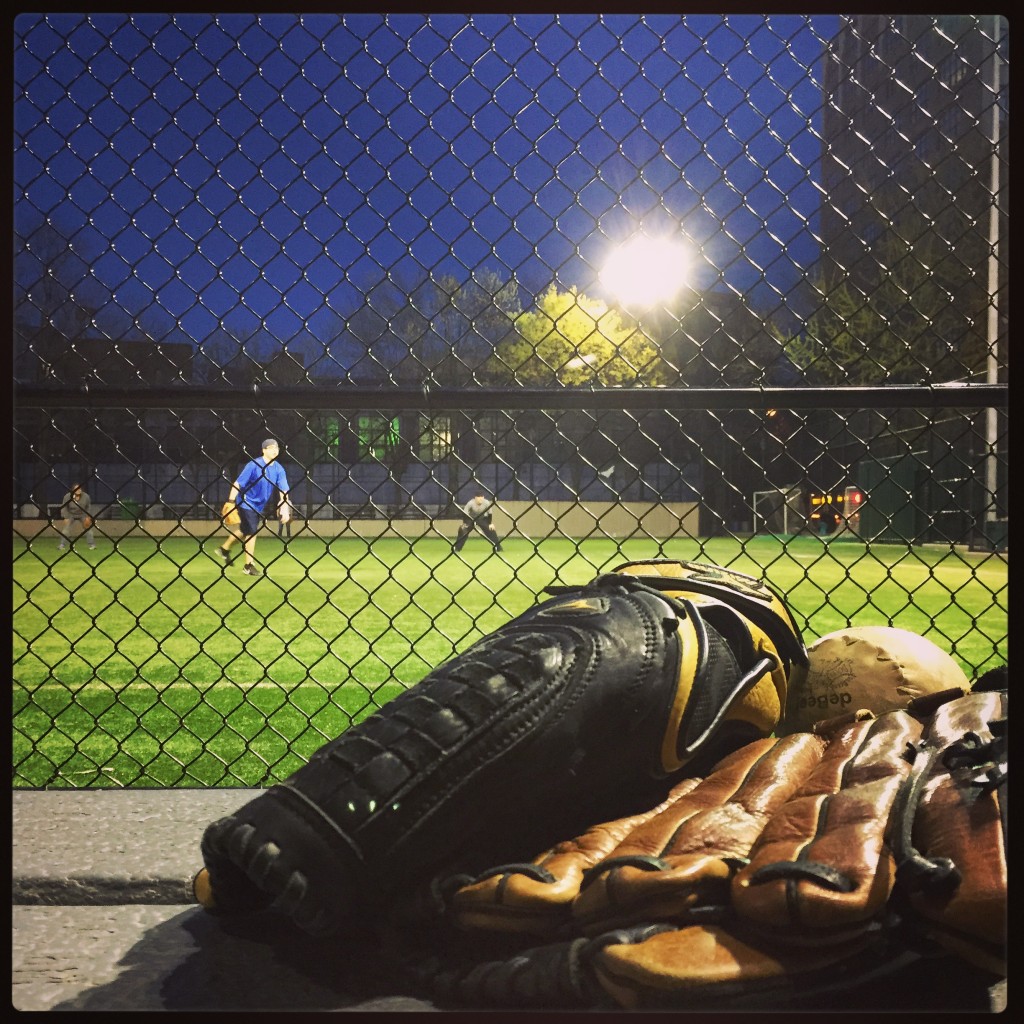 Just gots to grit and grind until you pepper out a win, eh, fellas? Ya bunch of scrubs, c’mon now. We’re still here for you but let’s go.

At it again tonight at the Stadium. Little cooler than last night, but it was another beautiful spring day in New York.

Stop Me If You’ve Heard This One Before 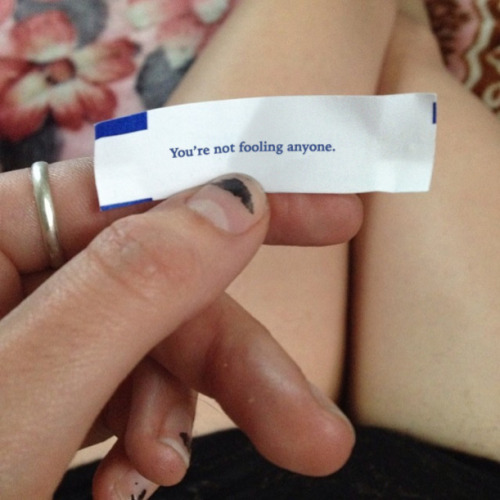 Tight game, nice pitching, no hitting. Sound familiar? Get used to it, folks—wait, you say you’re already used to it? Well, then I’m out of tricks.

What Do We Have Here? 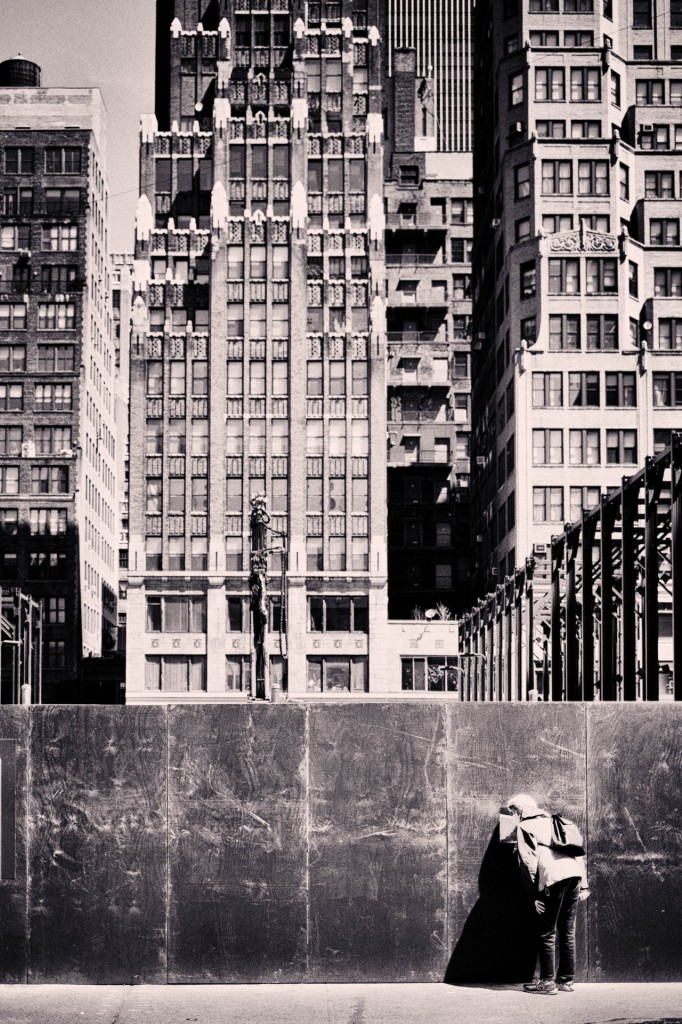 Yanks host the A’s. Maybe our pal Ken Arneson will pop through and let us know what’s what his squad this year. Maybe too the Yanks will start scoring some runs.