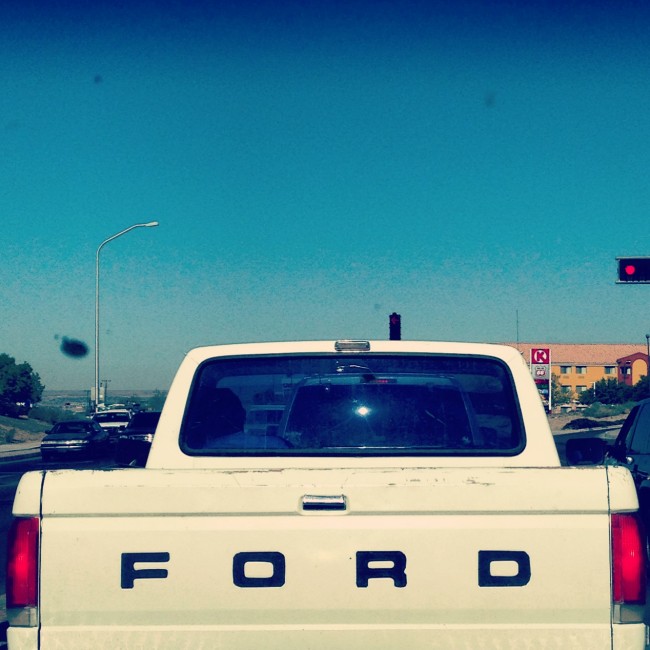 I’m happy when Nathan Eovaldi does well. Happy for him, beyond the usual reasons I mean. The guy just seems to ride that fine line between clever and stupid and I always feel like he’s just going to implode, like Big Mike Pineda seems to be doing these days. And yet Eovaldi hangs in there, he tries. He’s got a big cumbersome body and he is soft-spoken—seemingly withdrawn—with the press. He’s like Bernie Williams as a big galoot pitcher from Texas. His stuff is amazing but he is not an amazing pitcher. It’s hard for him and he lacks that certain something that comes to other great pitchers so readily. He doesn’t trust himself. He’s not a killer. Yet.

But hope is the thing with a 99 mph heater and behind another solid outing from Eovaldi, with the usual showing from Three Times Dope (even though Miller gave up a dinger), the Yanks manage to get out of Arizona with a 4-2 win.

I kinda think with Eo, Pine and especially Sev, these guys are young and didn't (don't?) have a lot of guidance. Tanaka? CC? Are either one of them taking those guys under their wing and talking with them or showing them how to gut out their starts for seven or so innings? If they are, it's not connecting. Larry? What's his role in all this, is he just the hall monitor or an adjunct coach or something? All of these guys have stuff (like another team I won't mention), but somehow it's all the worse here, and I don't think that's just a coincidence. Of course, having run support would help as well, so they wouldn't have to think so much in their pitch selection under duress, but great pitchers don't let that be an issue either. Something is effecting these guys, it can't be because they aren't all that good. Something really important is being overlooked or deliberately hidden from view.

[2] LR has a good reputation but who really knows? Certainly the Yankees do not have a great track record with developing pitchers ('Generation Tres!').