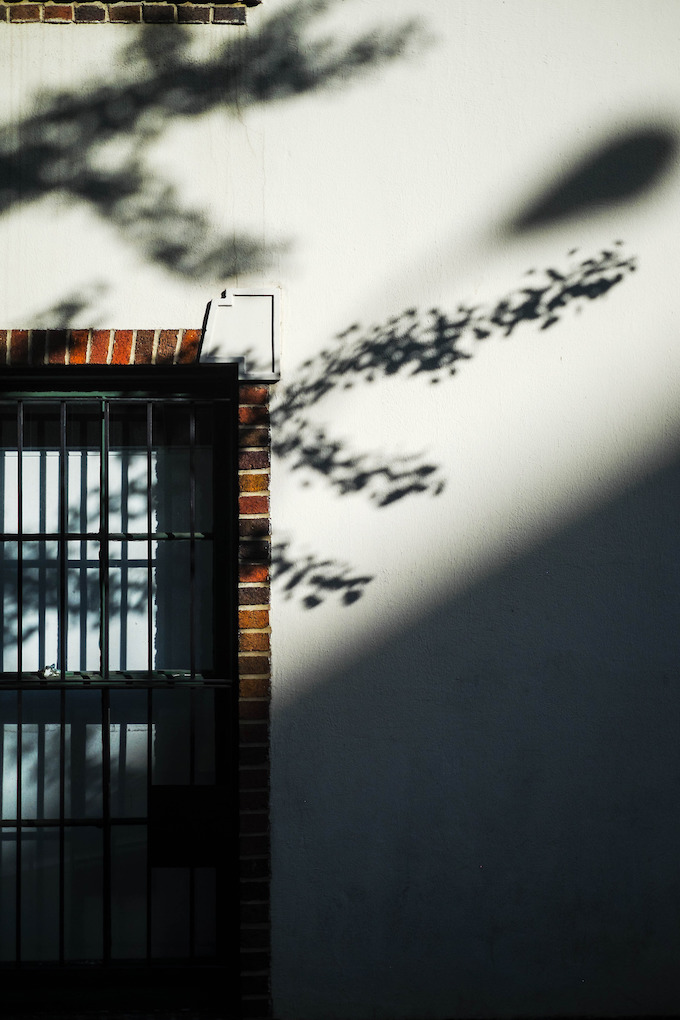 First game goes to the Astros who beat the Yanks, 3-2 on Thursday night at the Stadium. Jacoby Ellsbury, the tying run, was thrown out at the plate to end the game. The Yanks were down, 3-1, runners at second and third, two out, when Gary Sanchez singled to left. It was the right move to send Ellsbury. It’s just that left field Jake Marisnick, a late-inning defensive replacement, charged the ball and then made a great throw to nail him. Nothing wrong with that. Onions all around. Yanks couldn’t get the big break.

Little Wild on those first two. Ha! Out

I officially HATE the fucking Astros. Fuck them.

That ump can use a few days off, unpaid

If I had heard O'Neill say bullshit I would have been happy. So close!

Dayum, that was a Brett triple.

Ok, a no offense game, it happens during a year

Monty only made a couple of bad pitches, deserves another start. You can't win if you score zero runs

Why even risk keeping in Chapman?

why no Carter here? Too early?

My goddamn mutherfuckin' MLB At Bat froze up during Judge's last at bat. After several restarts. Still loading. Still garbage.

This has been happening a lot lately. WTF? I pay good money for this shit to the entities who have more money than God (MLB and Apple)?

Grrr. Sorry for the rant, but the Yanks lost and they stopped hitting.