Make That To Stay 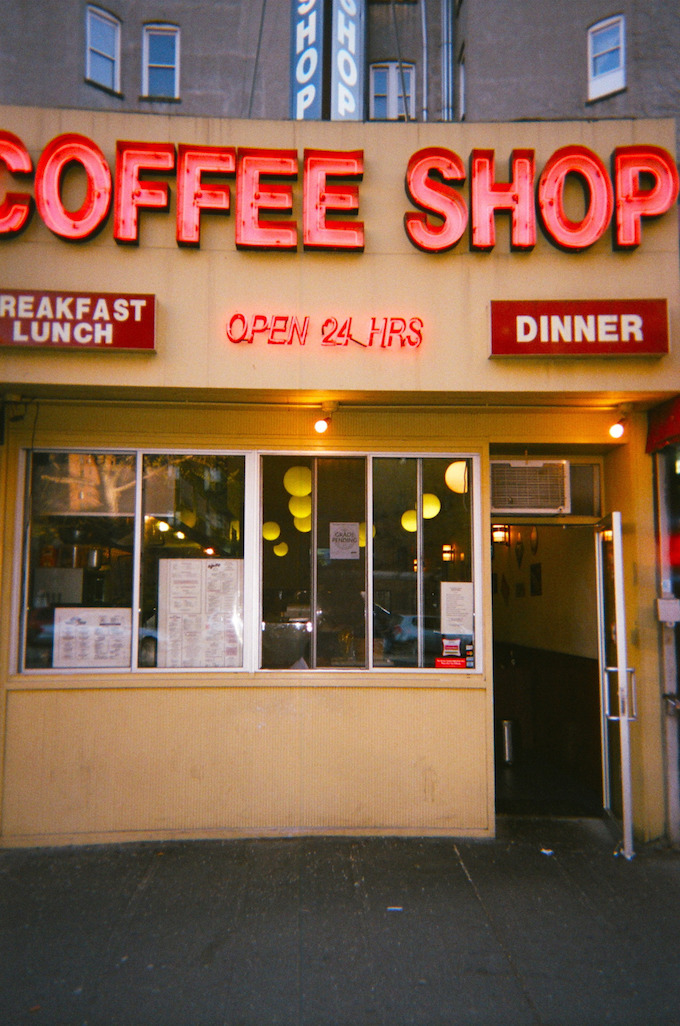 Maybe it doesn’t take some kind of genius to call Aaron Judge’s homers but I will say I looked at the TV screen yesterday when he came up to bat with the bases loaded, saw the score was 2-1 Oakland and said, “It’s gonna be 5-2 in a minute.” Even though Starlin Castro had just whiffed on three pitches, you don’t see Judge hacking too much. Sure enough, he inside-outed a line drive into the cheap seats in right. It was far from majestic but it did the trick.

Yanks hung on to beat the A’s 9-5 and take the series.

Today, they are down in Baltimore for a Memorial Day matinee.

A's would have dropped that

Every team now has a Chris Davis, huh?

Grandpa Rossy good in the booth.

34 pitches in the first. Only one run though...

Got a bad feeling about this game

How about no plays? How about that? Good idea, right?

All Rise for the solo shot!

I'm still miffed about the triple earlier this season. He should have 1 more HR, R, and RBI.

Actually, I think there may have been a runner on base, so two rbj...

[33] Well, no, because he would have got the rib-eye for that runner, with a triple, right?