Close…AND Have a Cigar! 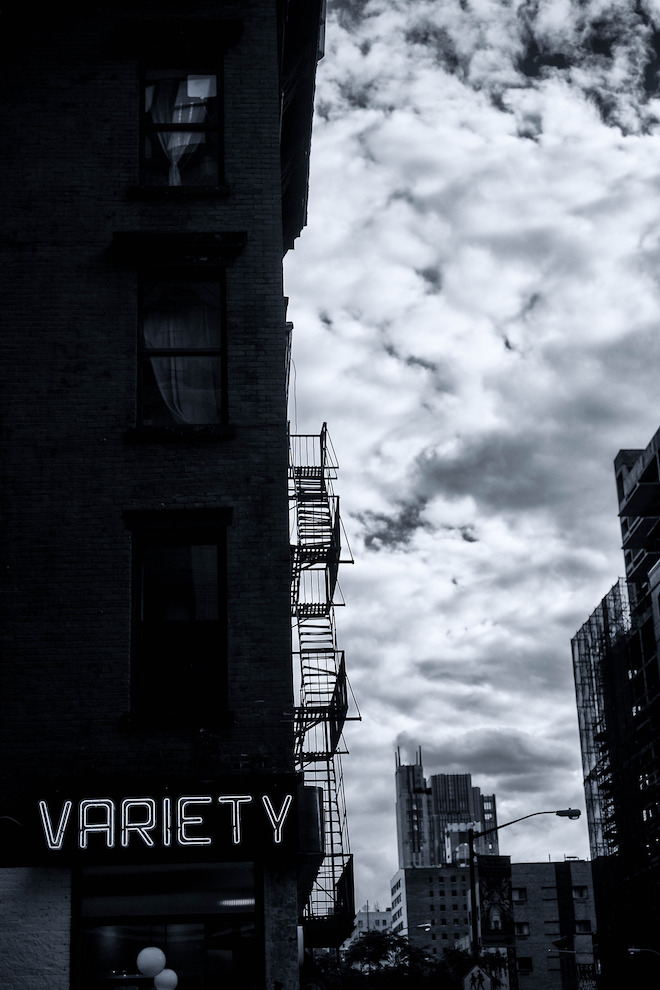 If Friday night was confounding for Yankee fans yesterday returned the favor to the A’s, mostly in the guise of home plate umpire Will Little whose liberal strike zone frustrated the Bejesus out of the visiting team. In the 8th inning, Jed Lowrie and manager Bob Melvin were both tossed for arguing balls and strikes (balls that were called strikes, that is—and they had legit beef). Dellin Betances doesn’t often need help, but give him borderline pitches and he is untouchable.

Anyhow, on a day when the Yanks were held to just a couple of hits (including a big 2-run homer by Matt Holliday), they will take the “W” without complaints. C.C. pitched well and Gary Sanchez made a wonderful throw from his knees to nail an attempted steal attempt at second base. Aaron Judge had a ball pop out of Starlin Castro’s glove into his own (happy birthday), and then almost wiped out Chris Carter trying to catch another fly ball (Judge made the catch and survived a swipe to the noggin from Carter’s glove—a mere flesh wound).

Still overcast in the Boogie Down but a little warmer today. Sun is peaking out.

Let’s hope the Yanks can get the series win. The A’s don’t seem all that good but they are plucky.

How about some offense for the Yankees today?

Ooooh.
This is not looking good at all.

Oi. Nice to see you RI. Seems like it's been a bit. I started on tape delay and am now caught up. Let's go Yankees!

Oh, yeah, I was away a lot for a few weeks. Ohio, New Orleans, Maine. Didn't really catch more than a couple of games over that period.

Still think about torreyes single. Why was that infielder sitting back on that?

Wow, they really do suck at defense.
I was pretty sure the A's were going to figure out how to evaluate and project defensive ability before other teams could do it, and I was even somewhat confident that their huge Error rate this year was misleading. But, they suck, no doubt about it.

Yikes that was a bad at bat.

This is a fun season.

There goes The Judge. Kablammo!

I mean, I'm sure the sun was in his eyes, but they look like Little League players in the field.

For sure. It probably was.

I had to mute it. Paul and Michael are excruciating today.

Everyone on here says that but I enjoy them.

Love me some Didi. What a pretty play.

Thinking about judge's grand slam. I think that's huge. Hitting with RISP hasn't been a strong point I think.

Now listening to the A's guys, but they're also painful. (I think one of them might be Ray Fosse?)

[14] it seems like the a's have gotten way more credit than they've deserved for the last 20 years or so. the only time they were actually good was ~2000 or so, when they had a pretty good rotation. and i never understood why they were credited with any kind of paradigm shift or whatever. they basically tried to emulate the mid-90s yankees and didn't do it well enough.

Wow.
They can't be this bad.
Did Beane decide to collect guys who can't play defense?

[31] Huh? No, they weren't emulating the Yankees. They spent less money than any other AL team; the Yankees always spent more. What do you mean?

[34] yeah that's definitely true, and i know moneyball isn't all about obp, but it does seem like they get too much credit for discovering how to build a high obp lineup as if no one had thought of that before.

[35] and jonah hill is really the worst

Mike says: STFU, Paul, I'm not having any trouble putting batters away.

An error free inning for the A's. Ice cream for everyone. No sprinkles though

Why would anyone catch?! Ouchie

Hicks is the Walkin' Dude

Almost a helluva catch. Not an error there.

Nice! Glad there were two outs :)

I personally think that should be a catch. But understandable to call it a hit.

Oh man that hurts. Who is coming... Layne? Omg no

That was a rocket.

Good work if you can get it...

I hate the wave.

Two walks and a cheap double. I'm trying to decide whether to officially ACCEPT those two runs.

I certainly accept it. I will also greet double digits with open arms.

Michael and Paulie are just...really bad.

Okay, I ACCEPT THOSE RUNS.

Earlier, Paulie was explaining why you really don't want to face a team that's lost seven games in a row. Because... they're due.

Welp, just a no hitter now. Welp, not even that now.

Doubling up on game threads, huh?