To The Surprise Of Absolutely No One, Yanks Beat The (B)uck Outta The Orioles 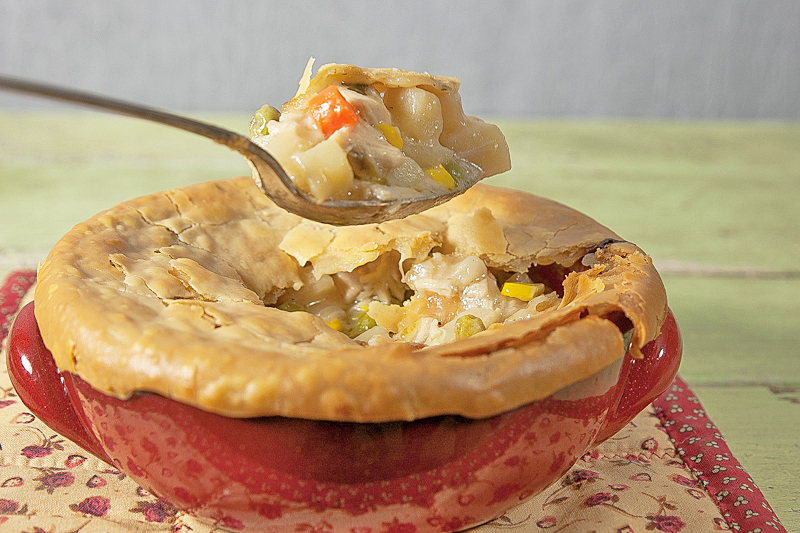 No, that would be the right fielder. Let’s just call him Score Truck so everyone can get out of his way. This guy is amazing (in the good way, not the Northern Blvd way). And the best part is that it seems like it hasn’t gone to his head yet.  Here’s hoping that it remains that way for the entirety of his career and whatever follows. But I’m not here to anoint a new Chosen One; all things considered, Aaron Judge has been better than anyone could imagine so far, but that’s the thing: did anyone really expect this?

Well, later for that; what’s even more amazing is that he’s far from the only one doing major damage for this team. Everyone in the lineup from lead-off to the nine-spot has the potential (and pretty much has in this series) break out with a moonshot or two: ask the guy whose been playing serious catch-up lately, Gary Sanchez (thank goodness they wised up and put him back in the middle of the lineup instead of the two-spot? Really?) Ask Brett, Ask The Other One >;), Starlin, Matt, Didi, well not so much Chase though he could and has before… but Chris Carter is probably the home-runningest guy hitting ninth and that’s not getting into the nicks-and-scratches guys on the bench. These guys got that swing.  The Mostly Baby-Faced Bosses were last seen making chicken pot pie out of the visiting Baltimore Orioles to the tune of 38 runs to the Orioles’ 8 over three days in the Bronx.  Talk about a critical beatdown…

So yeah, that’s all I wanted to say for now.  This team is pretty much speaking for itself and is constantly leaving people speechless. I suppose some folks are busy stuffing bad pizza in their orifices due to that unfortunate promotion offering half off anything when the Yanks score six or more runs in a game… but we won’t speak of that either. Chicken Pot Pie is a nice alternative for the time being. Starting pitching is still a hold-your-breath kind of issue, but so far I enjoy what I’ve seen for the most part. Happiness is a win in front of the home crowd, after all). Next up: 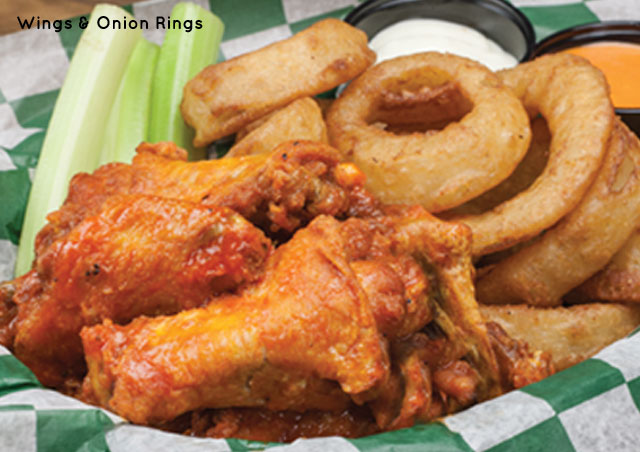 Hop he gets to 75 at some point, returning that record to the Bronx, where it belongs, and isn't tainted.

[I'm not going to hold it against him if he doesn't. I'd rather he caught up with Yogi's two-handed ringfest. All here in the Boogie Down, of course. But free agency makes that a really tough proposition. Jeter may very well be the last (potential) Hall of Famer to wear only one uniform for his entire career.

Just finished watching the game. WOW! WOW! WOW! Not much else to say except this is fun.

Had one thought about the Judge..he's a monster-sized man no doubt..and yet isn't Lebron the same size?!?!

Thanks Chyll for the write up. As a 6 decade long Yankee fan, I KNOW that I am supposed to downplay success and look for doom and gloom, but it's kind of hard to do that this season. Seems that Bird was the most touted newbie; but Sanchez and Judge are so wonderful that it's downright scary to imagine Bird being a third member of that group at anything near their level of production. Hmmm. Add in Severino and that's 4. Just sayin.'

I love chicken pot pie! But damn is it fattening. Almost had it yesterday, but opted for the chicken parmalee instead.

This team is FUN! Hoping for a great trip out West. I hope CC pitches better in Oaktown than normal...

Starlin should get some more love for what he did this series too. I'm loving Hicks and Holliday as well. Judge and Samchize of course. And how bout Sevy?!

[6] Do you know that I have never had chicken pot pie??
Or oriole pot pie, for that matter.

Yes, in fact, I did know that!

I hope you keep your streak of never eating chicken lot pie in tact. Inn tacked, even.

[8] I don't think that will be an issue for anyone, unless they're already dirt poor...

Of course, eating a lot of chicken is a whole nuther thing >;)

I hate week night West Coast games. Only time I liked them was the summer I ran the night shift at my dad's bottle making plant. Not even my dog stayed with me.

Read a lot of teams are passing entirely on Luke Heimlich, good.

Yeah, I think that kid has been pulled from the entire draft. He'll never play pro ball.

Yanks selected a college pitcher named Clarke Schmidt with the 16th pick. He was supposed to be a top 10 guy, but had TJS earlier this year. Huh. We took an injured guy...

Yeesh another TJS guy. What's their track record. Or are they saving their bonus pool for later guys