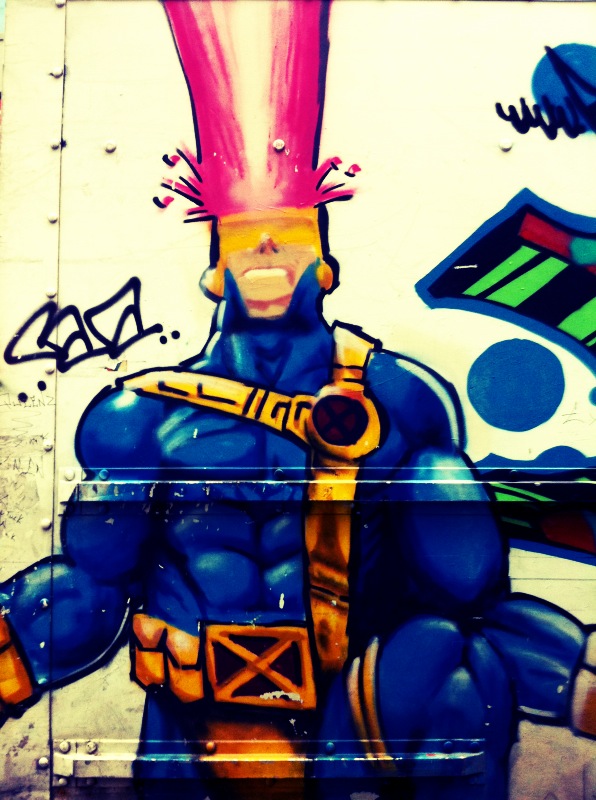 On Monday night, Houston reliever Ken Giles let out a jacked-up Joba-like yell when he recorded the final out of the game. Last night, he was on the hill again, tasked with keeping the game scoreless after Just Verlander shut the Yankees out for the first eight innings. But Giles gave up a two-strike base hit to Aaron Judge—who, like all the Yankee hitters were happy to see anyone but Verlander, no doubt—and a double in the gap to Didi Gregorious. Giancarlo Stanton is such horseshit right now the Astros didn’t intentionally walk him as Giles got him fishing at sliders for the first out. It was up to Gary Sanchez to exact revenge for the Yanks and he did just as much, launching a three-run home run. This time, when Giles left the mound he punched himself in the head. Son of Rocker. Jacked when he’s up, jacked when he’s down.

Tonight, gives our man Luis vs. that Dallas Keuchel, who always seems to murder the Yanks. Mebbe tonight it will be different.

Bummer about Monty, upto eight weeks, but at least it’s not TJS

Not very Jeterian if you don’t make the play

Hurray for Stanton. Good will.

Holy cow what a terrible bunt. I can hear Scooter ranting about it.

damn Reddick has always been a pain in the rear.

on a frickin line!

I’ve got no problem with the main catcher not busting out on a sure out. Save his legs

Gleyber with the leather!

Sevi is truly an ACE

I want a CGSO from Sevvy.

Thunderstorm about to hit, knocking out satellite reception. End it here

What a beaut! Wow.

last time Yanks had back to back CGSO was April 2014. just sayin'

Didn't know about the early start.

my replay says it didn't hit him.

Obviously, this is all my fault ...

so if they did rule it was HBP,would the runners advance on the WP?

That was ANOTHER good pitch resulting in a baserunner.

I picked the wrong inning to come home. Shite.

What a BULLSHIT inning.

it's still a game. time for some runs. glad Gary's hand seems ok

I hate the fucking astros.

Brett is 4 for his last 40 something.

up to Chapman now

This miserable little shite is going to hit one on the tracks.

Hell yeah. This team is alright.