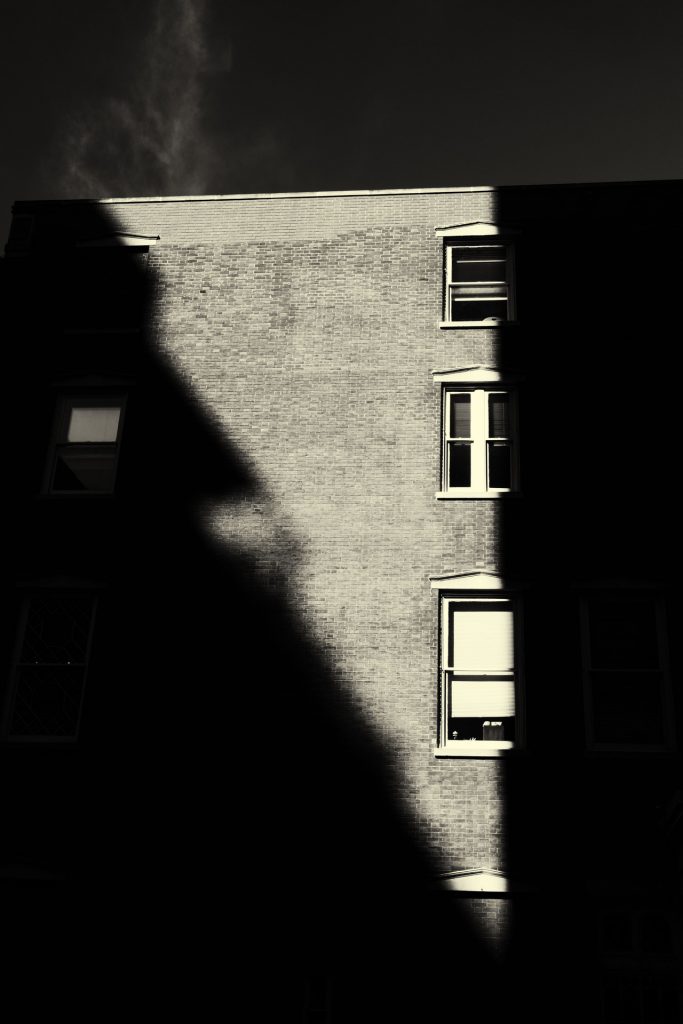 And so do the Yanks, who just signed him to a 7-year extension. 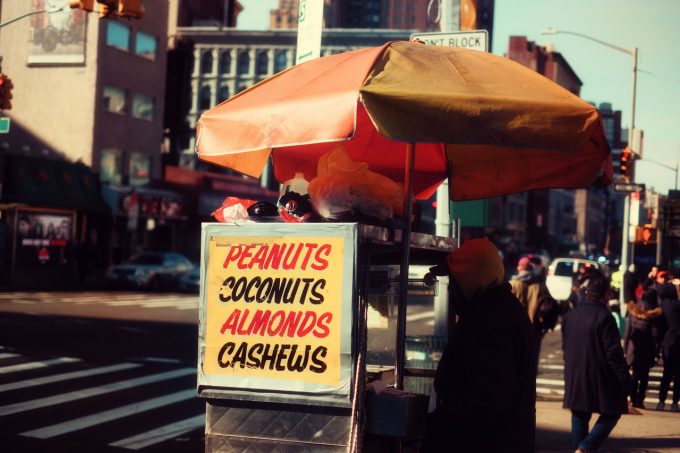 It’s a hearty time to be a Yankee fan. The team is young and one of the better teams in the game. But holy cow, has this ever been a depressing off-season for the sport. Baseball and the people that run it will never cease to get in their own way—can you imagine marquee stars like Kevin Durant or Kyrie Irving languishing like Bryce Harper and Manny Machado have this winter? Hell, in the NBA teams are getting slapped with fines for tampering guys six months before they hit the open market.

Man, it just makes you shake your head.

Spoke to a guy who runs one of the big sports media companies recently and asked him what the most popular American sports are now in terms of their coverage and he said, “NFL, NBA, college football, soccer, baseball.” Said soccer and baseball are pretty close—and not American soccer but worldwide soccer. I’ve been working with Esquire for the past 3 years and I can tell you from a general magazine like that baseball is squaresville these days. I couldn’t imagine one ballplayer who they would profile.

And that’s fine, I suppose, I’ll still watch the games this year, I’m still excited about this Yankee team, but there is a gloom hanging over the sport that just won’t go away.