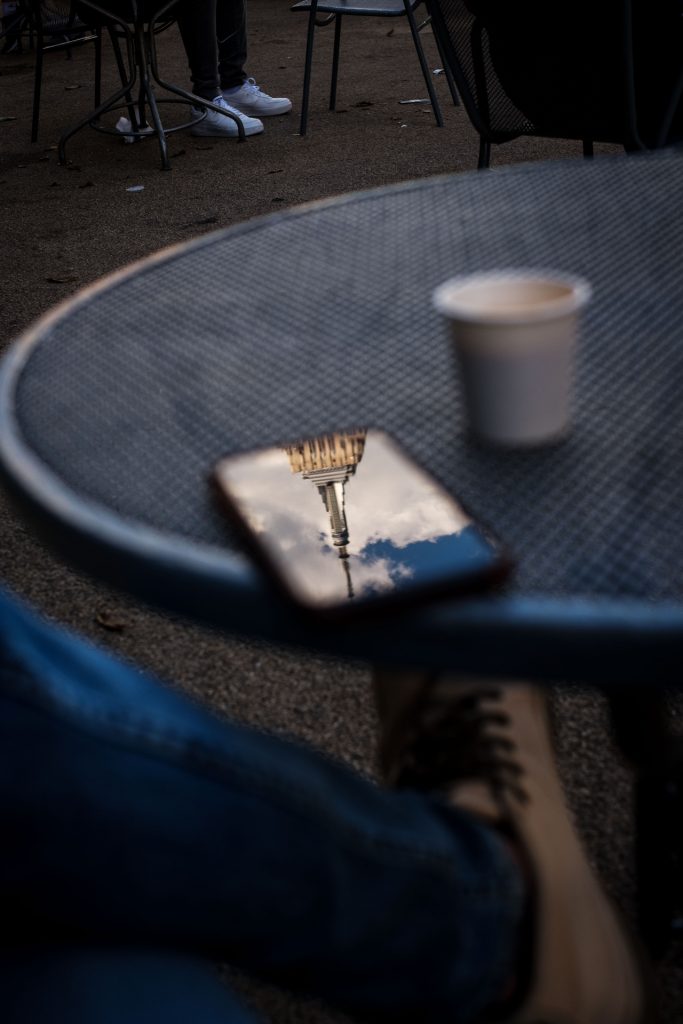 On a day when former Yankee Mariano Rivera visited the White House and it was reported that President Trump has been invited to throw out the first pitch at a Yankee game in August—both horseshit moves that are unsurprising yet repellent—the Yankees beat the Nationals in a ran-shortened season opener in Washington. The Final was 4-1. Giancarlo Stanton hit a very long home run.

Both teams took a knee before the game to honor Black Lives Matter proving that even in the ultra conservative world of baseball—and specifically the Yankee organization—all is not lost.

[0] Horseshit, repellent, but unsurprising moves is exactly the right phrasing, AB. Kinda ruined the night for me. Also reaffirmed that Mo is a lost soul. So sad.

But then I decided that I cheer for Judge and Stanton and the other players on the team, not the people who extended that horrifying invitation - and those fools aren't going to keep me from enjoying the game. The players are doing the right things but the organization... after the very late, very empty response to George Floyd's killing and now this, it is even more clear to me that the Yankees organization has a lot of work to do in combating systemic racism. And first they need to acknowledge the problem exists, and that inviting the current biggest symbol of racism to have a ceremonial honor is a step in the wrong direction.

Welp, the Yanks can basically kiss my ass this season. UNacceptable. I bet no one on the team or within the organization speaks up about what a wrong message this sends, either. A total disgrace to the city and to baseball.

1) Not to mention their racist past. At least the Red Sox have taken steps to address their sordid history of bigotry.

I mean, I would be surprised if the Yankees were more enlightened. It’s just not in their DNA.

No way this would've happened if YS was going to be filled with 50,000 + fans. Fucking Bollocks.

5) That’s part of what makes it such a horseshit move.

Deep down, I think it's gonna backfire. I have no idea how. And I don't have a rational reason. But they're going to regret it.

[7] I hope so. I keep wishing Judge and/or Stanton would say something...

So Sonny Gray pitched well. Of course it was against the Tiger cubs.

[9] He's been pitching great the moment he left NY. Btw, why did MLB give NY and Washington the day off after one game? I get it that they do that all the time to start the season but in a year with very few days off it seems dumb to schedule it after game 1 of 60.

Watching the first few games of the season is like a microcosm of society. MLB put forth rules for social distancing, no touching, no spitting, etc., and almost nobody follows it after like 5 minutes into the games. I think only those who are wearing masks are taking it seriously, which isn't many of them.

That walk off win by Oakland with everyone celebrating like normal was ridiculous. A team is going to experience a super spreading event. What happens if half the roster gets covid at the same time? They field a minor league team?

[0] So they did a BLM tribute in DC, but what about at Yankee Stadium?
Is their BLM moment one and done? The issue is not going away.

Seems like a cheap-ass BS, PR stunt, now, when you think about it.

I was glad to read Alex's update that the person occupying the oval office will NOT be throwing out the first pitch at the stadium. Had he done so I was hoping a rogue employee might have pressed the BOOOOOOO button.

I was disappointed to learn that Mo went to the White House. I don't demand that my heroes be perfect, but I can't see how anyone could justify having a toss with THIS president or accepting a medal from him.

Sorry to get political, Alex.