Tag: baby what you want me to do 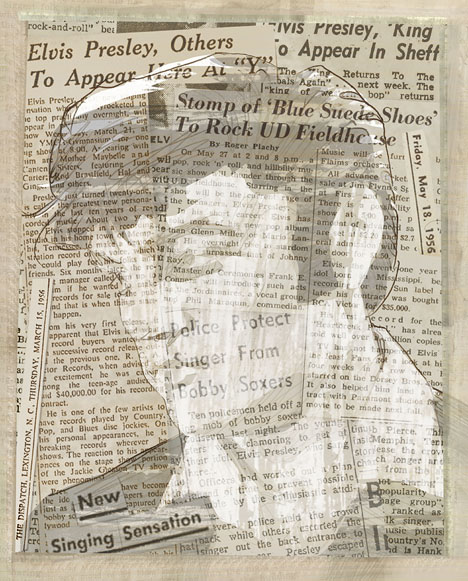 Matt Blankman sent over the following excerpt from Greil Marcus’s new book on the Doors:

“In the mid-sixties, when the Doors began, when ‘Mystery Train’ first entered their repertoire, Elvis Presley was a joke. The shocking black leather blues he conjured on national television for his 1968 Christmas special was unimaginable after years of movie travelogues, of hula hoops and shrimp, of a world where a racetrack was just another beach–where, as Elvis himself once put it, he had to beat up guys before he sang to them. But in 1968, when Elvis sang ‘One Night’ — after climbing mountains and fording rivers all across the frontiers of ‘Tryin’ To Get To You,’ going back again and again to Jimmy Reed’s ‘Baby What You Want Me To Do’ as if it were a talisman of a treasure he couldn’t name, each time deepening it, dropping words in search of a rhythm the song didn’t even know it wanted and now couldn’t live without — what returned was the sense of awe, of disbelief, that greeted him when he first made himself known.”