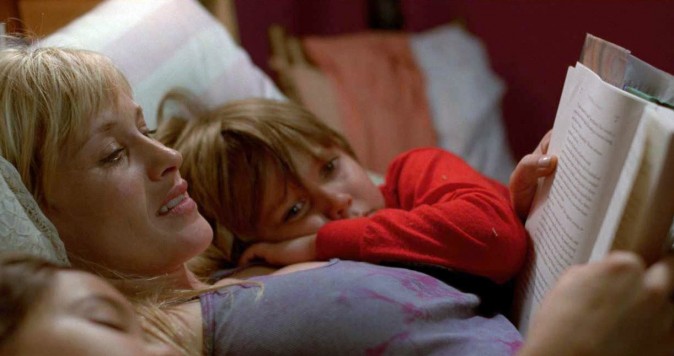 Here’s a good interview with Richard Linklater talking about Boyhood.

And here’s Anthony Lane’s review of the movie in the New Yorker. 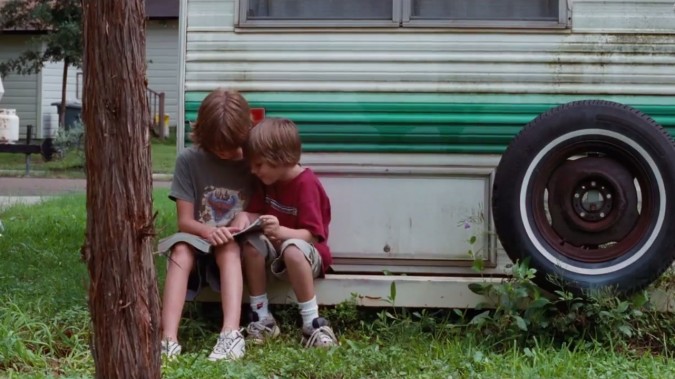 I saw Boyhood yesterday and it unfolds like a movie version of a family photo album. I’ve never been a particular fan of Richard Linklater’s movies but this one is beautiful in quiet, subtle–but not precious–ways.  It has a different sense of pacing from most American movies. It almost feels European in that way. It reminded me of the best parts of Malick,  Altman, and, particularly, early Jonathan Demme. There are some unnerving moments but Linklater likes people. He isn’t sunny, exactly–at least not in a phony way–but has a hopeful view of the world.

The movie is long, sometimes talky, even boring at times, but not in a way that breaks the spell. It’s just that the movie is in no hurry. Oh, and it’s also funny in a dry, deadpan way.

The performances were better than convincing. I felt immersed in the characters’ lives.  Ellar Coltrane, in the lead role, is special, man. (I’ve never cared for Ethan Hawke and he’s terrific here.)

I was so involved that after the first hour I forgot about how the movie was filmed. I understand why Manohla Dargis has seen it 3 times and wants to go again.