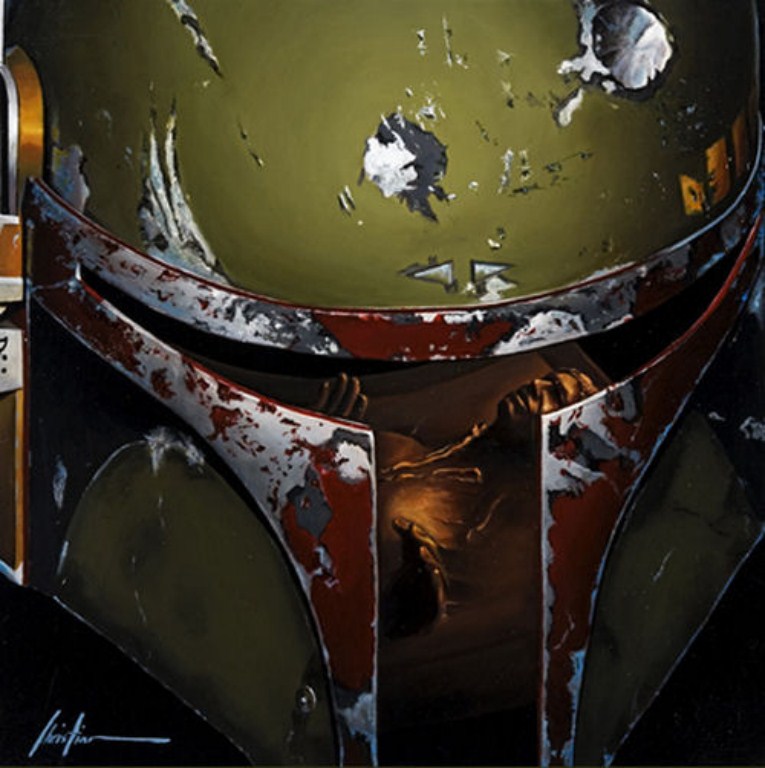 Over at Grantland, Charlie Pierce takes on the NFL:

Think of all the illusions about the National Football League that the revelations of a bounty program in New Orleans shatter. Think of all the silly pretensions those revelations deflate. The preposterous prayer circles at midfield. The weepy tinpot patriotism of the flyovers and the martial music. The dime-store Americanism that’s draped on anything that moves. The suffocating corporate miasma that attends everything the league does — from the groaning buffet tables at the Super Bowl to the Queegish fascination with headbands and sock lengths while teams are paying “bounties” to tee up the stars of your game so they don’t get to play anymore. What we have here now is the face of organized savagery, plain and simple, and no amount of commercials showing happy kids cavorting with your dinged-up superstars can ameliorate any of that.

Which is why Roger Goodell is going to land on the Saints, and on their coaches, as hard as he possibly can. It’s not so much that they allegedly paid players to injure other players. That’s just the public-relations side of the punishment to come. Goodell can see the day when one of these idiotic bounty programs gets somebody horribly maimed or even killed, and he can see even more clearly the limitless vista of lawsuits that would proceed from such an event. But what the Saints will truly be punished for is the unpardonable crime of ripping aside the veil. For years, sensitive people in and out of my business drew a bright moral line between boxing and football. Boxing, they said, gently stroking their personal ethical code as if they were petting a cat, is a sport where the athletes are deliberately trying to injure each other. On the other hand, football is a violent sport wherein crippling injuries are merely an inevitable byproduct of the game. I always admired their ability to make so measured — and so cosmetic — a moral judgment. This was how those sensitive people justified condemning boxing while celebrating football, and, I suspect, how many of them managed to sleep at night after doing so.

Over at PB, Jay Jaffe takes a look at concussions in sports, specifically in baseball. The piece picks up on a column that Bob Klapisch wrote last week on Jorge Posada. Sobering material, indeed.