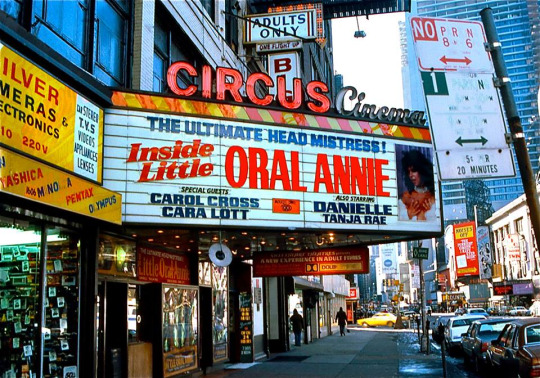 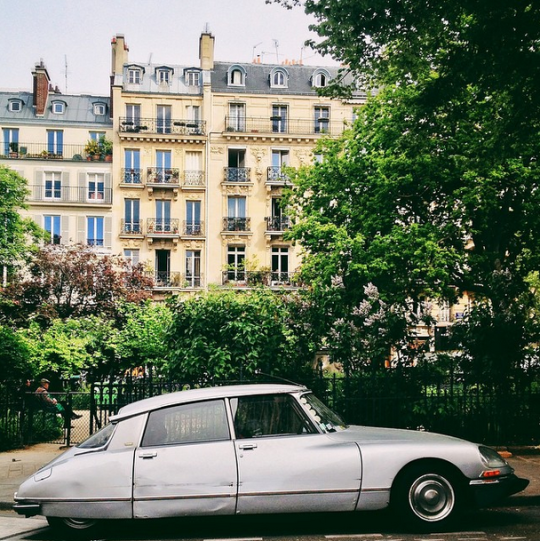 I want to fly.

Down By The Seaside 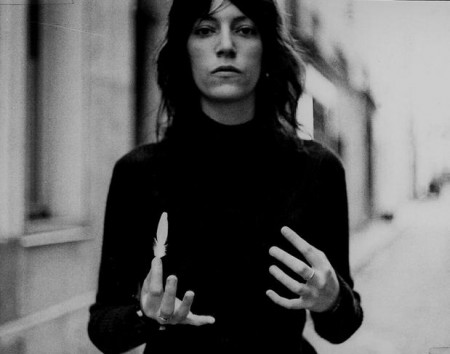 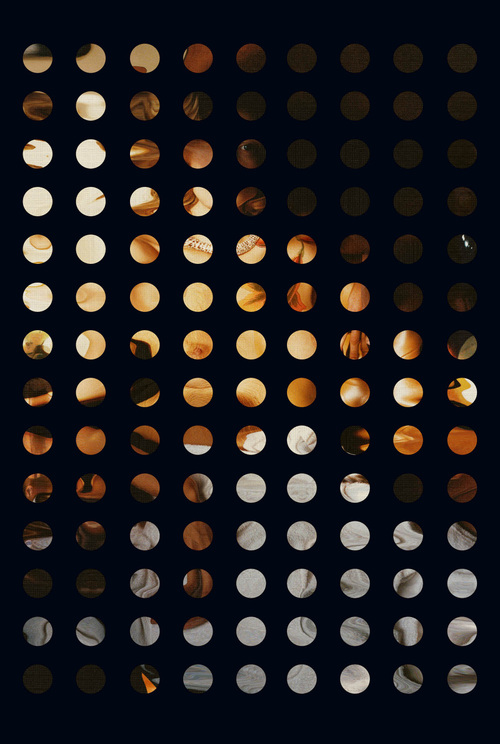 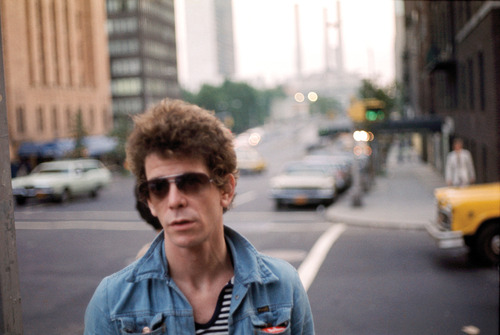 From our man Luc Sante.

And a playlist from The Daily Beast. 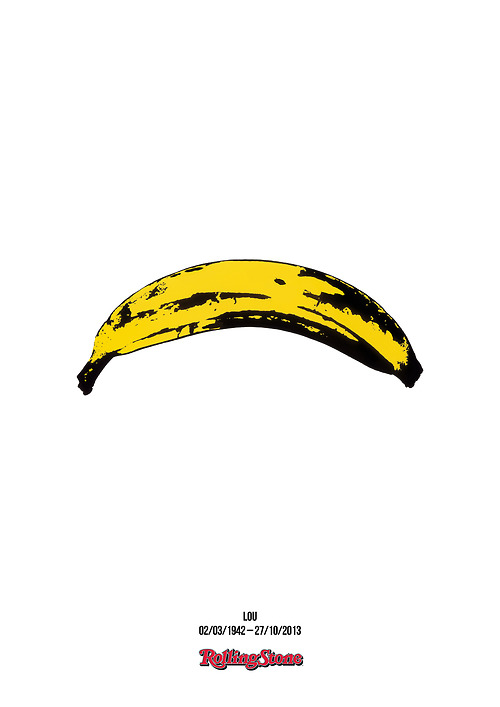 [Images Via: This Isn’t Happiness] 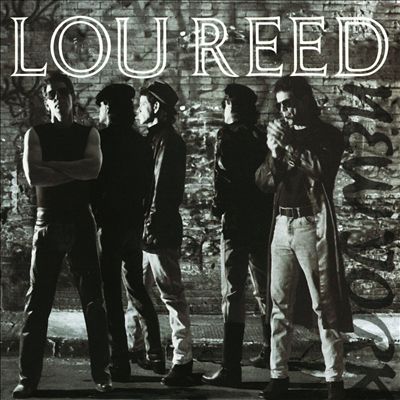 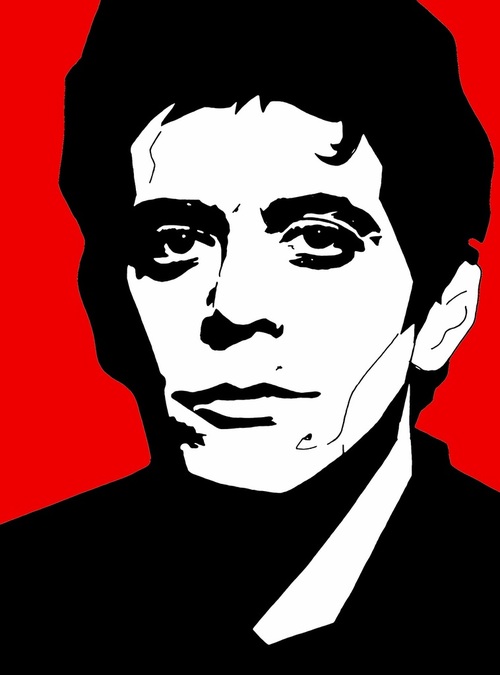 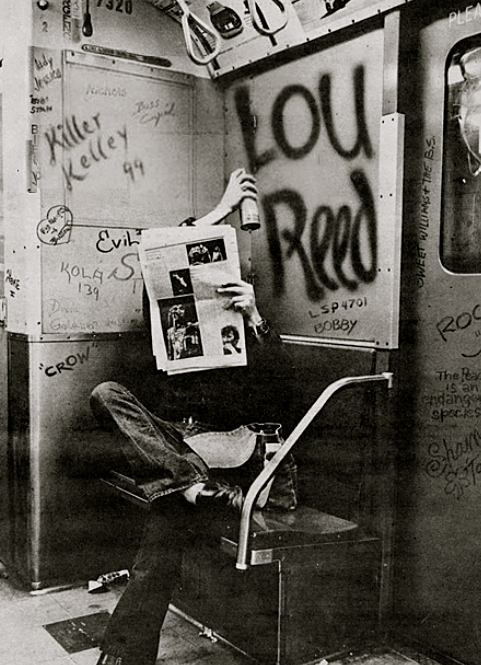 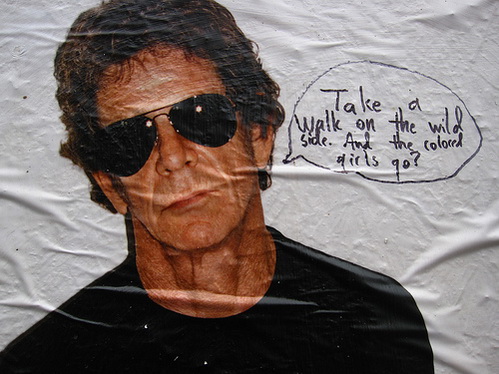 Kanye West is a child of social networking and hip-hop. And he knows about all kinds of music and popular culture. The guy has a real wide palette to play with. That’s all over Yeezus. There are moments of supreme beauty and greatness on this record, and then some of it is the same old shit. But the guy really, really, really is talented. He’s really trying to raise the bar. No one’s near doing what he’s doing, it’s not even on the same planet.

People say this album is minimal. And yeah, it’s minimal. But the parts are maximal. Take Blood on the Leaves. There’s a lot going on there: horns, piano, bass, drums, electronic effects, all rhythmically matched – towards the end of the track, there’s now twice as much sonic material. But Kanye stays unmoved while this mountain of sound grows around him. Such an enormous amount of work went into making this album. Each track is like making a movie. Actually, the whole album is like a movie, or a novel – each track segues into the next. This is not individual tracks sitting on their own island, all alone. Very often, he’ll have this very monotonous section going and then, suddenly – “BAP! BAP! BAP! BAP!” – he disrupts the whole thing and we’re on to something new that’s absolutely incredible. That’s architecture, that’s structure – this guy is seriously smart. He keeps unbalancing you. He’ll pile on all this sound and then suddenly pull it away, all the way to complete silence. And then there’s a scream or a beautiful melody, right there in your face. That’s what I call a sucker punch.