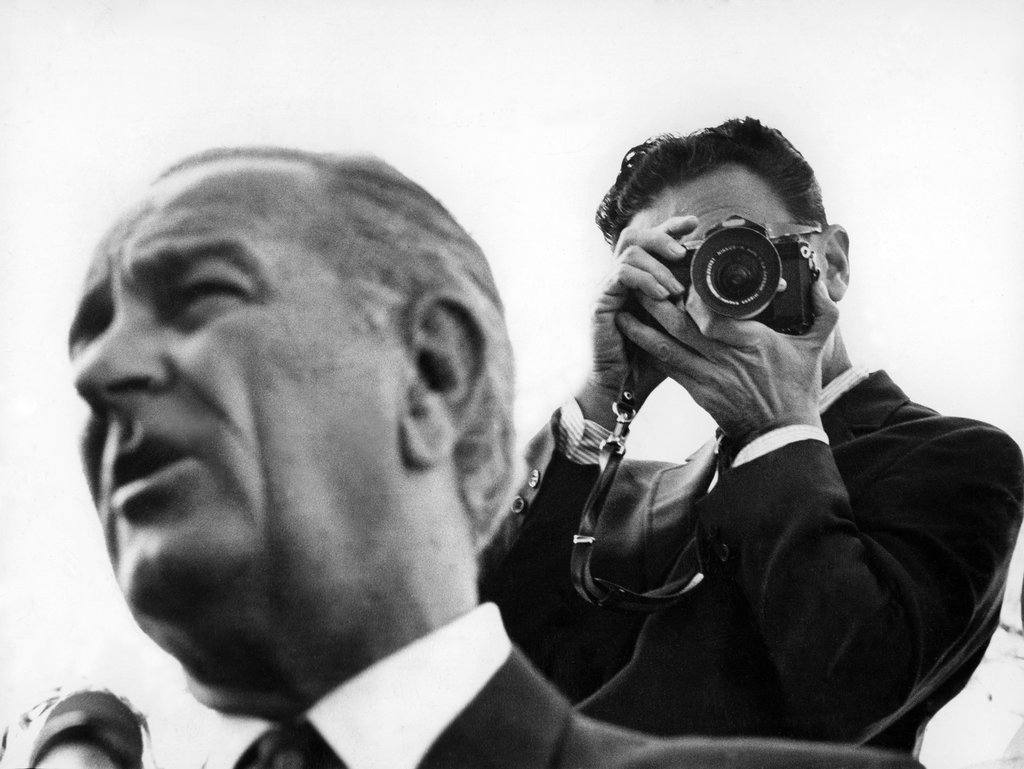 The New Yorker has opened the archives for these pieces on LBJ by Robert Caro. 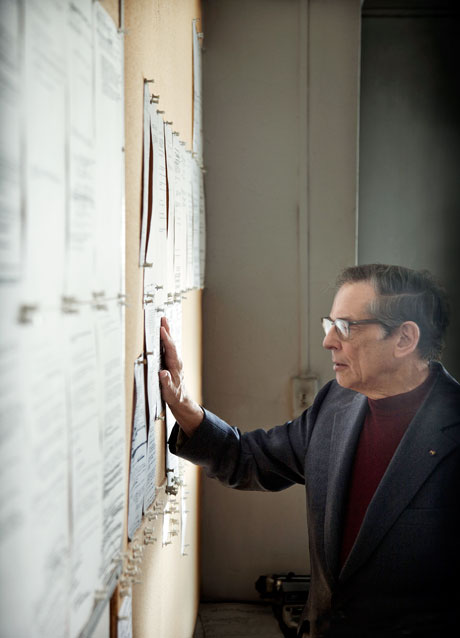