I Got a Friend Shirley Bigger n You 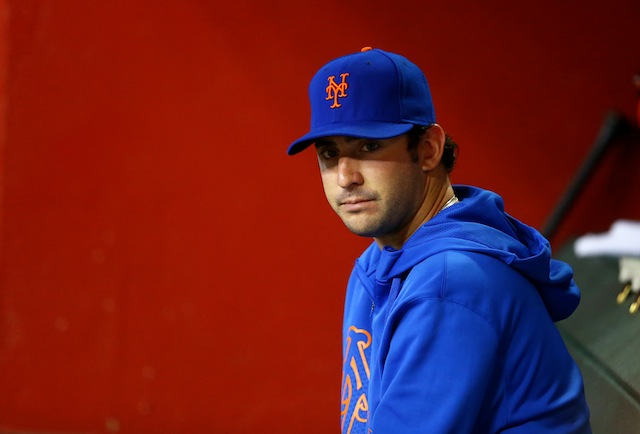 Last year, post-surgery, the Mets tried to protect Harvey from himself, physically, and this year the tension will resume. The franchise has also struggled to figure out how to handle Harvey’s attraction to the spotlight. Harvey is the Mets’ first star who has grown up with Twitter and Instagram, and his online posts have sometimes irritated management. His fondness for women and nightlife quickly conjured overheated comparisons to Joe Namath, the Jets quarterback who in the late ’60s set the standard for swinging jock bachelors in the city. Harvey is as at ease knocking down pins at Brooklyn Bowl as he is lounging inside 1 Oak. The gossip pages have claimed he pursued tennis player Eugenie Bouchard and dated models Ashley Haas and Asha Leo.

Harvey’s ego is substantial, but his desire for attention isn’t driven by simple A-Rod-ian neediness. He has an almost romantic notion of New York stardom and an endearing curiosity about what the city has to offer. Unlike the majority of his teammates, who keep a safe suburban distance, Harvey lives in the city, in a tenth-floor East Village apartment. He walks for hours, exploring neighborhoods and popping into restaurants he hasn’t tried.

But becoming a social-media-era experiment in New York sports celebrity, hanging on to his openness and crafting an identity somewhere between reckless Broadway Joe and bland Derek Jeter, might prove harder than lifting the Mets back into the playoffs. “I will never apologize for having a life,” he says.

Harvey pitched against the Yankees yesterday. Here’s Chad Jennings with the notes.

This: No words, just love.

Meanwhile, Bad News Out in Queens 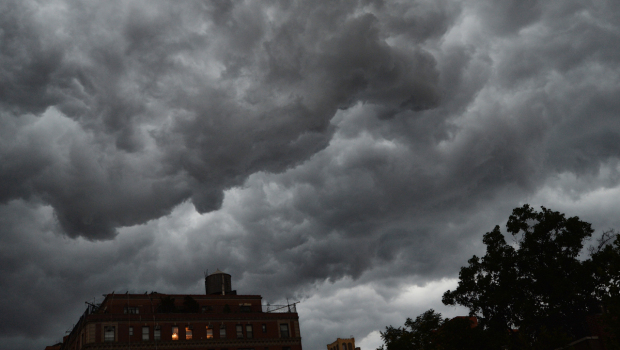 And it concerns Matt Harvey.

Man On The Street

Matt Harvey, man of the people: 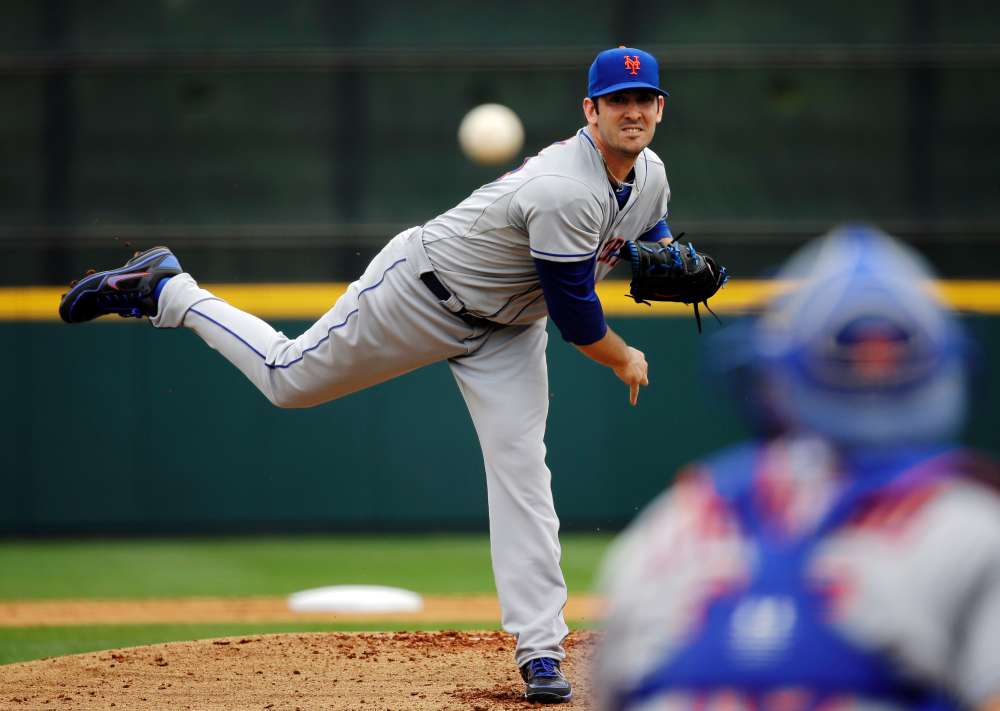 Tonight Matt “I got a friend Shirley bigger than you” Harvey faces the Nats and Stephen Strasburg.

I’ll have the clicker in hand.