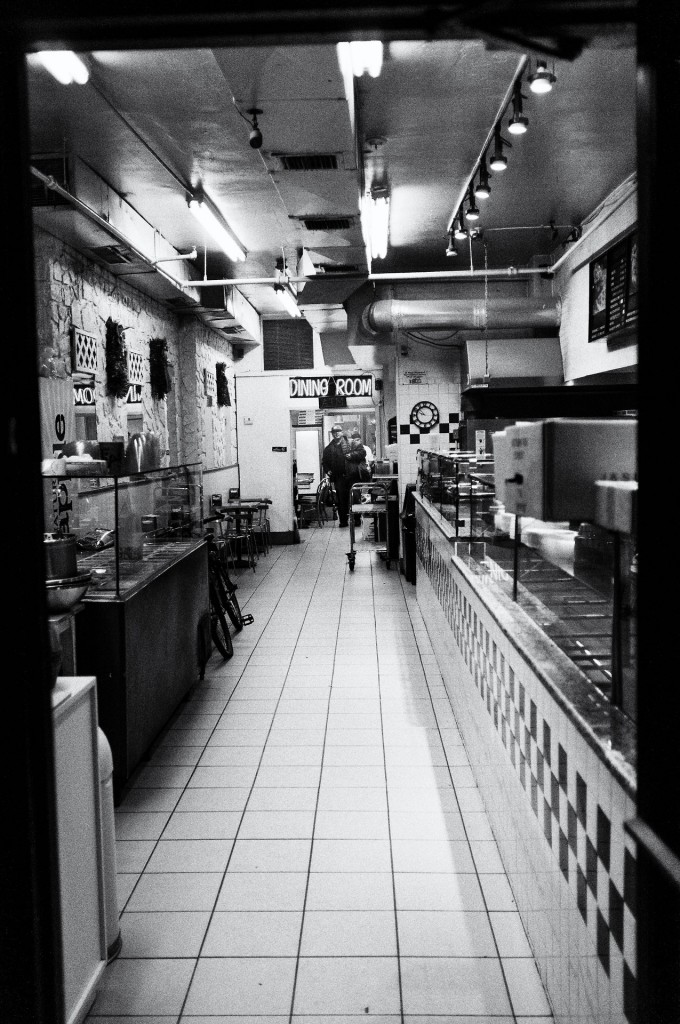 Over at the Beast dig this Christmas beaut from Paul Hemphill:

The whole world is running off to Miami for the Christmas holidays. Look around and you will have cause to wonder why all of these cities and towns even bothered to string colored lights above their streets and put lighted trees in their parks, because when Christmas Day comes there is not going to be anybody here to enjoy them. Everybody is going to be in Miami. Last week it was Willie Cue, of Baltimore, who stopped off on his way down long enough to have his Christmas savings lifted by another, more clever pool shark. And this week it was Mister Ham, General Delivery, United States.

They say a lot of these traveling men are nothing but bums, but that is one thing they will never say about Mister Ham, because Mister Ham wears a dark-blue suit and a bow tie and gold cuff links and also has a pencil-thin gray mustache. And if that is not enough class for you, Mister Ham also wears a speckled overcoat that has the inscription FRANKLIN SIMON, FIFTH AVENUE, NEW YORK on the label inside, a reminder of the good years. That is, Mister Ham had his Franklin Simon overcoat as late as three o’clock Wednesday afternoon.