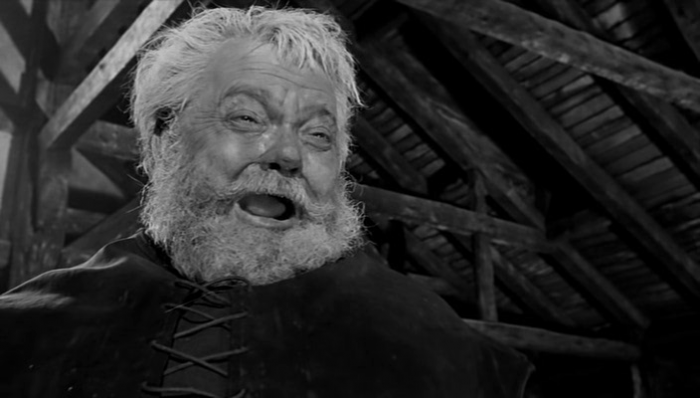 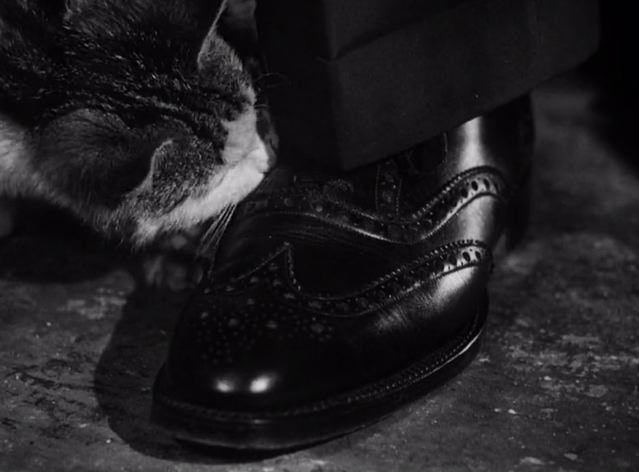 About four months ago, I screened a beautiful 35mm print of the picture for my daughter and her friends. “Why do we keep watching this?” I suppose it’s [Joseph] Cotten and [Alida] Valli – that’s the emotional core of the picture. For instance, the scene where Holly Martins (Cotten) finally goes to her apartment. He’s a little drunk, and he tells her he loves her and he knows he doesn’t have a chance. That’s when she says, “The cat only liked Harry.” So that leads right into the great revelation of Harry Lime in the doorway with the cat – which is iconic. But it’s more than that – it’s one of the great epiphanies in movies: the cat turning the corner and nestling itself on those wing-tip shoes, and then Harry Lime being revealed when the light is turned on in the doorway and it shines in his face.

Remember Walker Percy’s great novel The Moviegoer? He refers to that moment in such a beautiful, special way. It became a moment internationally, a shared experience for a vast audience seeing that film. It’s not just a dramatic revelation – there’s something about Orson Welles’ smile at that point that shifts everything to another level, and it sustains no matter how many times you see it. Welles comes into the picture about halfway through. That’s the first time you actually see him, after you’ve spent so much time picturing him in your mind because everyone has been talking about him and thinking about him. So that might be the best revelation – or the best reveal, as they say – in all of cinema. 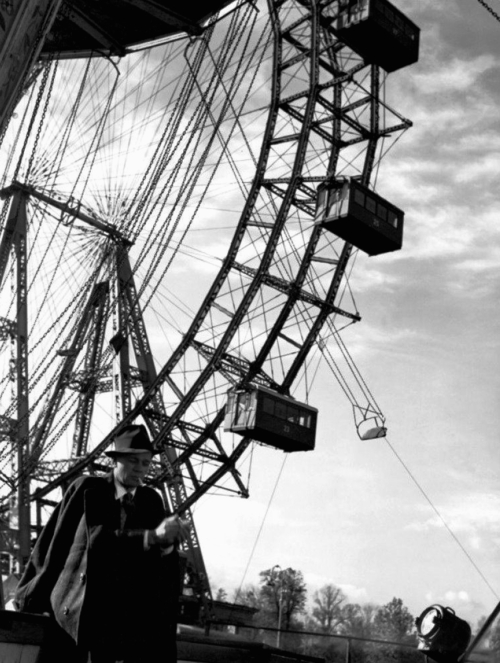 Perfect for a rainy Sunday night. 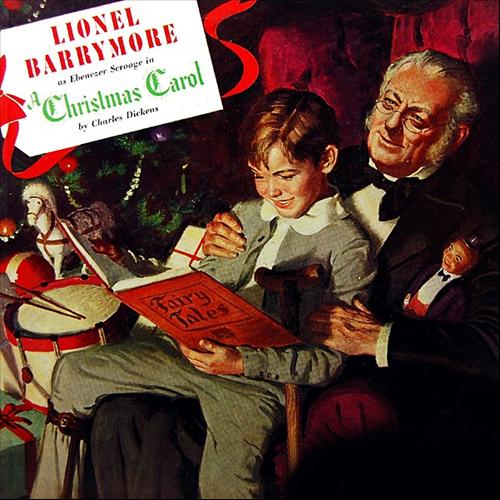 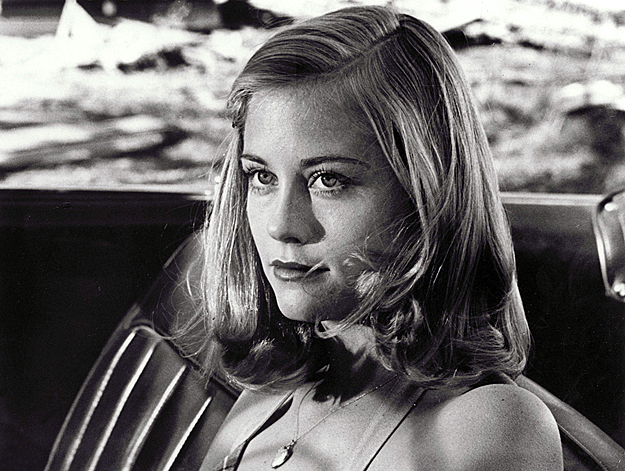 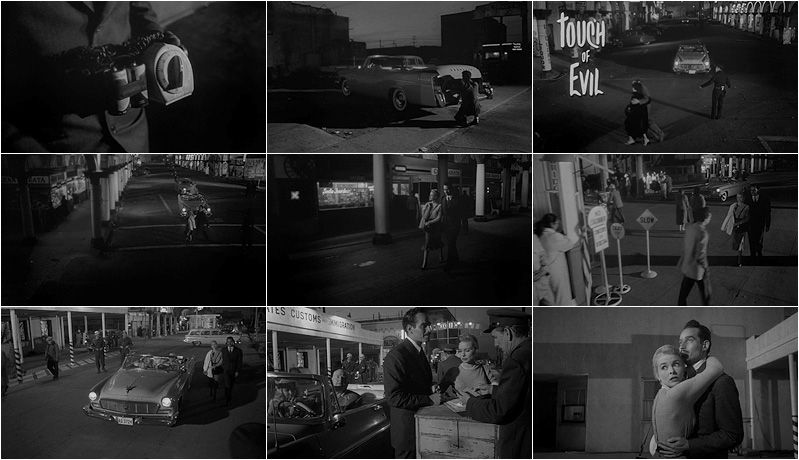