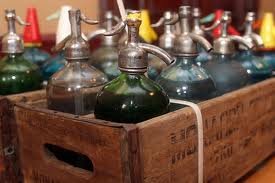 Via Media Storm peep this short documentary on Walter Backerman. 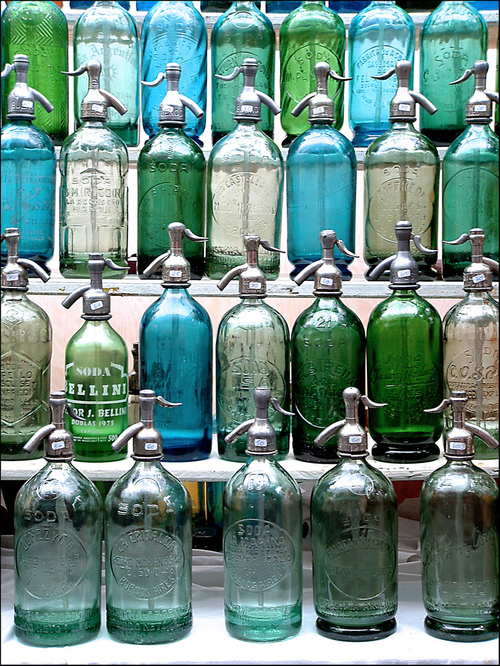 A real New York story by Corey Kilgannon in the Times:

Eli Miller, 79, New York City’s senior seltzer man, hoisted crate after crate of seltzer — weighing 70 pounds apiece — into his van and then draped himself over them.

“I’m running on fumes — the reason I work is, I just can’t stay home,” said Mr. Miller, who has been delivering seltzer in Brooklyn for more than a half-century.

He can afford to retire, but that would mean his customers, many of whom have been with him for decades, might have to resort to store-bought seltzer.

“I don’t want them to have to drink that dreck you buy in the supermarket,” he said, using the Yiddish term for dirt. “So I guess I’ll retire when Gabriel blows his horn.” 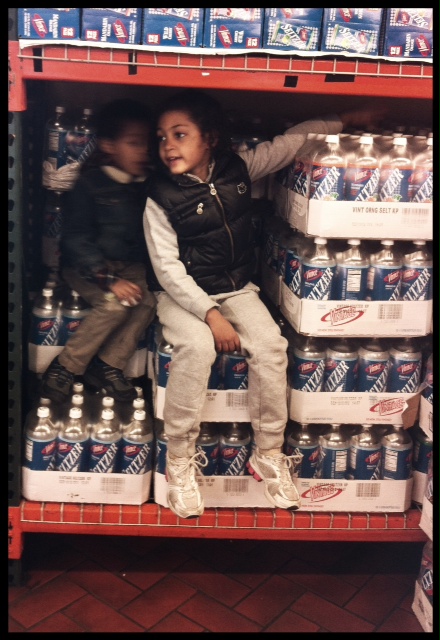 I ask the older kid, “How much for a case of seltzer?”

He says, “One hundred dollars.”

“How much for your brother?”