The Ecstasy of Indifference 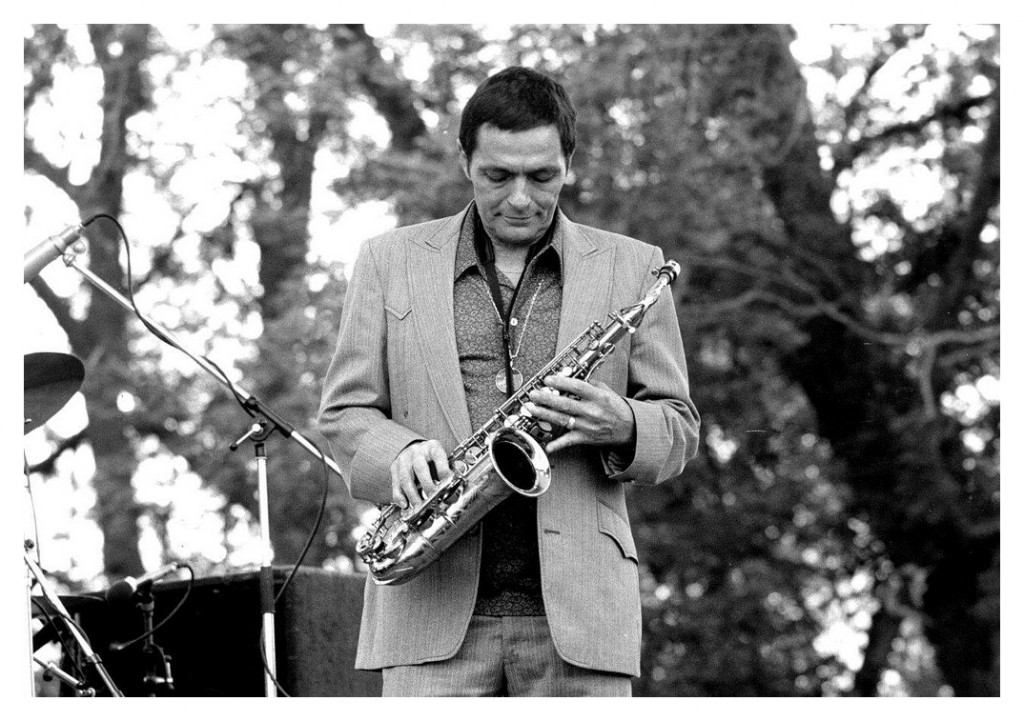 Art Pepper, the jazz saxophonist, wrote, with his wife Laurie Pepper, one of the great books about art and addiction, his memoir Straight Life. After describing his childhood, and his discovery of music, and his development as a musician in the Central Avenue “scene” of the 1940s, and his stint in the Army, Pepper writes, with great frankness, of the sexual compulsions he struggled with as a rising star in jazz. Then he writes about the first time he got high on heroin, and how, in a flash, he realized he had “found God.”

“I loved myself, everything about myself, ” Pepper writes. “I loved my talent. I had lost the sour taste of the filthy alcohol and the feeling of the bennies and the strips that put chills up and down my spine. I looked at myself in the mirror and I looked at Sheila”—Sheila Harris, the singer who was getting Pepper high—”and I looked at the few remaining lines of heroin and I took the dollar bill and horned the rest of them down. I said, ‘This is it. This is the only answer for me. If this is what it takes, then this is what I’m going to do, whatever dues I have to pay…’ And then I knew that I would get busted and I knew that I would go to prison and that I wouldn’t be weak; I wouldn’t be an informer like all the phonies, the no-account, the nonreal, the zero people that roam around, the scum that slither out from under rocks, the people that destroyed music, that destroyed this country, that destroyed the world, the rotten, fucking, lousy people that for their own little ends—the black power people, the sickening, stinking motherfuckers that play on the fact that they’re black, and all this fucking shit that happened later on—the rotten, no-account, filthy women that have no feling for anything; they have no love for anyone; they don’t know what love is; they are shallow hulls of nothingness—the whole group of rotten people that have nothing to offer, that are nothing, never will be anything, never were intending to be anything.”

In Pepper’s unstuck-in-time rant of resentment (the actual scene is set in 1950, but his voice goes ahead to his stint in prison, and speaks to a number of attitudes he was still coming to terms with as he was composing the book) will of course remind one of Lou Reed’s song “Heroin,” in which the protagonist, asserting his intention to “nullify [his] life,” sneers at “you sweet girls with your sweet talk,” and celebrates the fact that “when the smack begins to flow/then I really don’t care anymore/abouts all the Jim-Jims in this town/and everybody puttin’ everybody else down/and all the politicians making crazy sounds/and all the dead bodies piled up in mounds.” The key phrase is “really don’t care” and the key word is “really.” The ecstasy of heroin, if ecstasy it in fact is, is the ecstasy of genuine indifference. You REALLY just don’t care. And really not caring can seem like an exceptional blessing to people of exceptional sensitivity. Hell, to people of average sensitivity, even. Who knows. 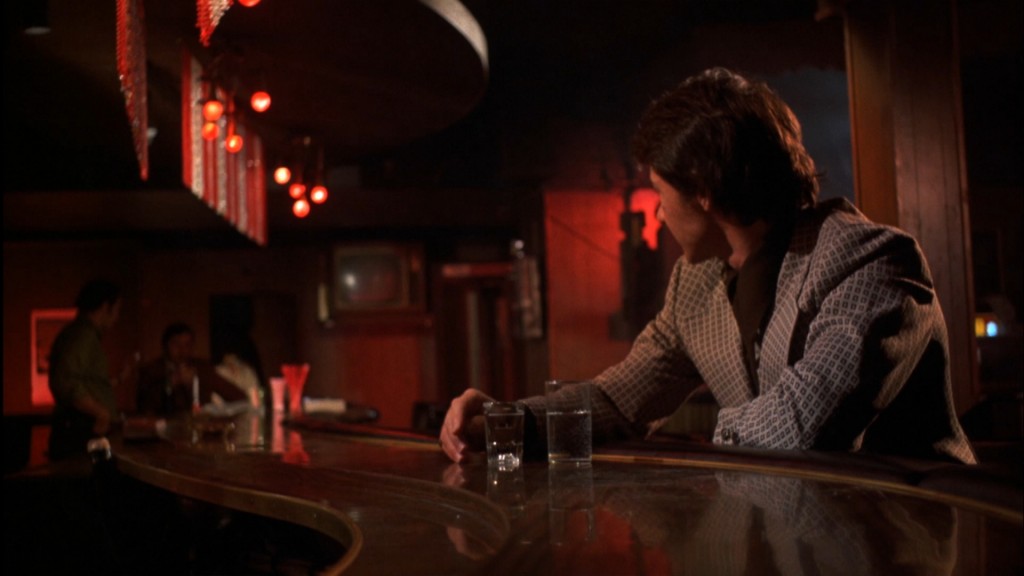 Glenn Kenny on the new crop of Blu-ray DVDs.