Used to be able to buy this 1963 record at Phillips 66 gas stations.

Came with a booklet and everything. 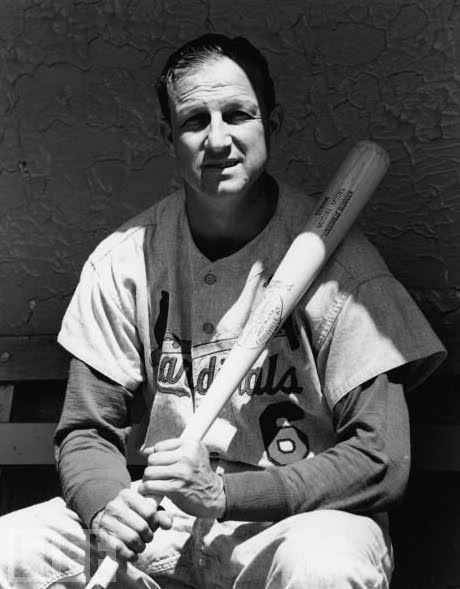 From his fine collection, Sometimes They Even Shook Your Hand, here is John Schulian on Stan the Man:

Of all the heroes I encountered, though, the one who best fit the description was Stan Musial, who managed to be a regular guy even with a statue of him standing outside old Busch Stadium, just as it does now in front of new Busch. In 1982, with the Cardinals on their way to the World Series, it seemed fitting that I should write about him. We met at the restaurant that bore his name, and as soon as I mentioned an obscure teammate of his—Eddie Kazak, a third baseman in the forties—it was like we were old friends.

When I finally ran out of questions, Musial offered to drive me back to my hotel. We made our way through the restaurant’s kitchen, pausing every few steps so he could say hello to a cook or slap a dishwasher on the shoulder. At last we reached the small parking lot in back. The only other people in sight were two teenaged boys with long faces. Musial was unlocking his Cadillac when one of them said, “Hey, mister, you got any jumper cables? Our car won’t start.”

“Lemme see, lemme see,” Musial said. He repeated himself a lot that way. It only added to his charm.

He opened his trunk and started rooting around, pulling out golf clubs, moving aside bags and boxes until, at last, he found his cables. By then, however, I was more interested in watching the boys. One of them was whispering something to his buddy and I could read his lips: “Do you know who that is? That’s Stan Musial.”

The statue in front of the ballpark had come to life. 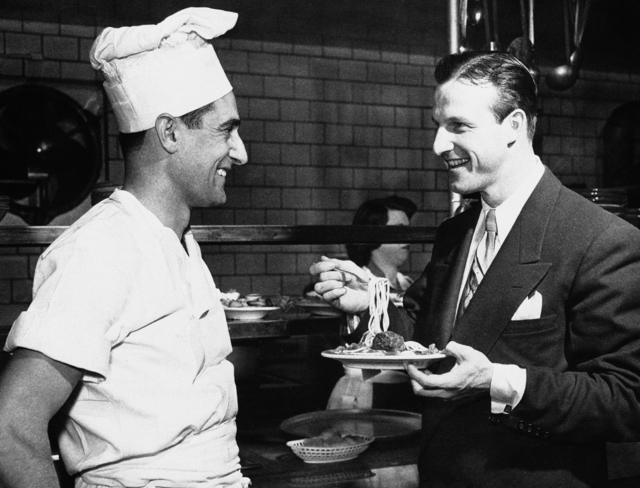 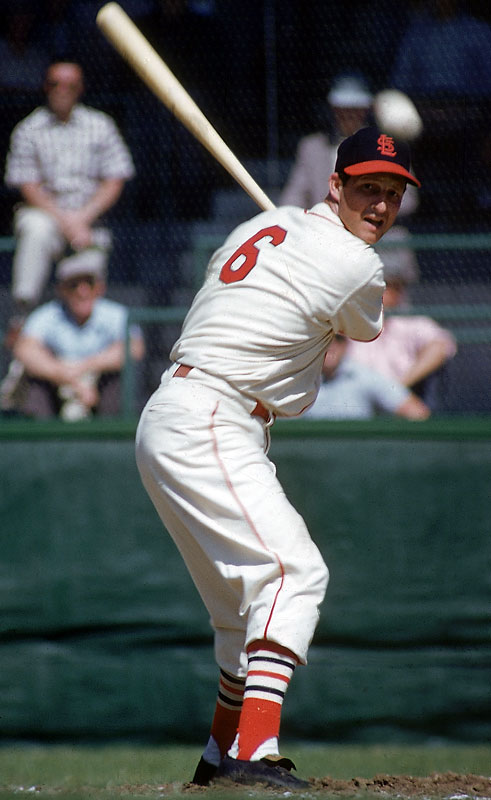 Tough day for baseball legends. Stan Musial is dead. He was 92. 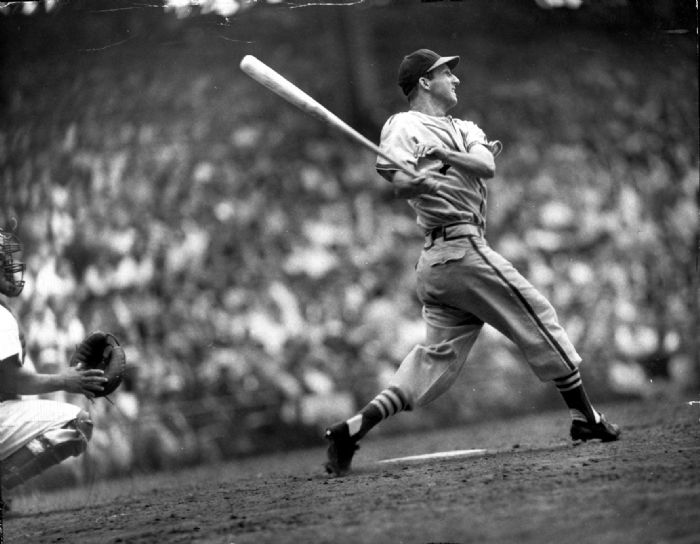 Over at SI.com I’ve got a 30-minute podcast interview George Vecsey about his new Stan Musial biography.

Dig it…(There is no direct hyperlink to the interview, just go to May, 2011 and you’ll find it there.)