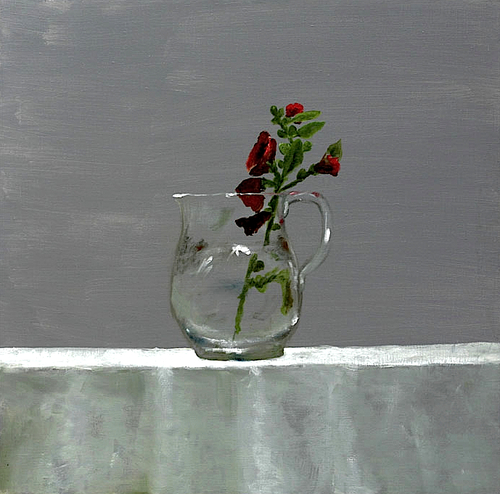 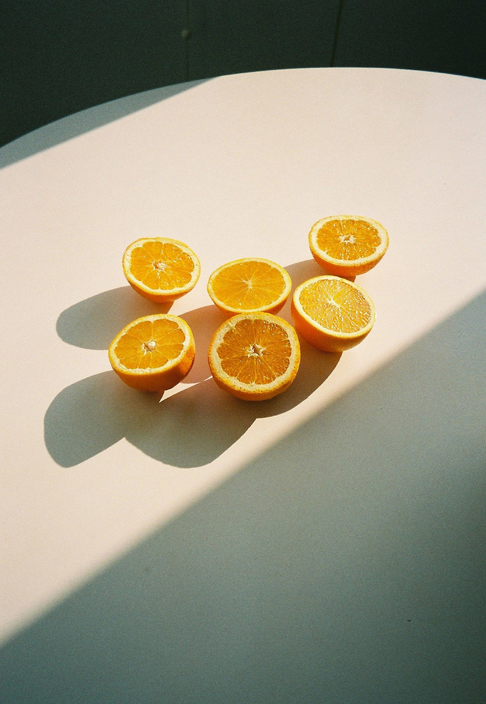 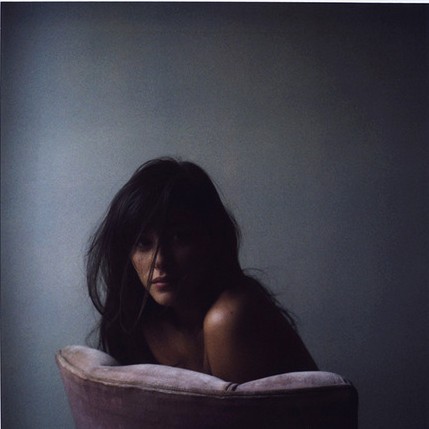 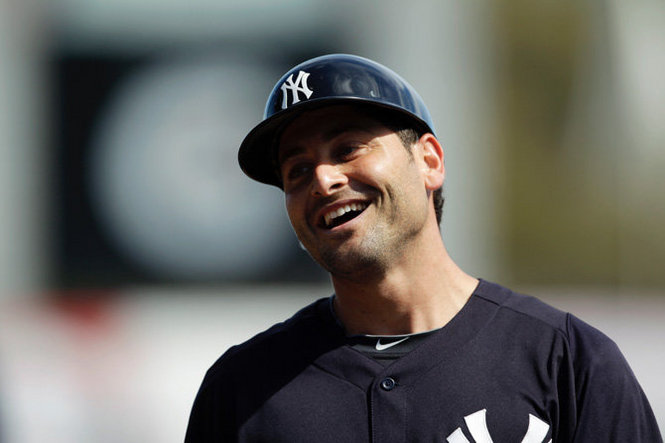 Diane Firstman hipped me to this little feature by Andrew Marchand on Francisco Cervelli.

I worked as a copy editor at the Salt Lake Tribune while I waited for Uncle Sam to come calling. I think I was the only guy on the desk who wasn’t in AA. That was a great crew. Lots of laughs even if one of them kept trying to talk me into joining the Marines. (Like hell. I’d seen “The Sand of Iwo Jima.” Even John Wayne couldn’t survive in the Marines.) My last night at the paper, these old drunks took me out for a farewell toot-–steak and lobster and booze at one of Salt Lake’s bottle clubs where we found ourselves with a lovely red-haired waitress we promptly named Peaches. Ah, yes, Peaches.

I went into the Army in August 1968, with a master’s degree in journalism in hand and the news of the Tet Offensive echoing in my ears. My dad dropped me off at the Salt Lake induction center on his way to work. I don’t recall what we said to each other-–it certainly wasn’t much-–but he told me years later it was the worst day of his life. I thought about him and my mother a lot in my first days in the Army, and how if I got killed in what I was now certain was an utterly useless war, it might kill them, too.

The funny thing is, I never thought about running to Canada or hunting up a doctor who could concoct an excuse that would keep me out of the Army’s clutches. Hell, I have one friend who told me he got out of the draft when a doctor wrote that my friend’s mother would have a nervous breakdown if anything happened to him. That still bothers me. What made him and his mother so special? My mother would have had a nervous breakdown too. A lot of other mothers did have nervous breakdowns because their sons came home in a box. My two years in the Army were a waste of my time and the taxpayers’ money, but at least I didn’t hide behind mommy to avoid them. I just took my chances and lived to tell the story.

Basic training was at Ford Ord, California, up by Carmel and Monterrey, beautiful country. My company was a curious mixture of returned Mormon missionaries from Utah and surfers and street kids from L.A. Our senior drill instructor had one basic message: “You’re all going to Vietnam and you’re all going to die–unless you listen up!” In the middle of the night, he’d come back to the barracks drunk and wake us up to tell us about his two tours as a door gunner in Vietnam. That was creepy enough by itself. But other nights I could hear advanced infantry training units coming back from maneuvers. These were the guys whose next stop really was Vietnam. They’d be marching through the fog, singing “Wide river, river of Saigon” or–to the tune of the Coasters’ “Charlie Brown”–“In the night time when you’re sleeping, Charlie Cong comes a-creeping, all around-round-round-round.”

Lots of nutty things happened in basic: Guys at the beachfront rifle range deciding they’d rather shoot at luxury boats than Army-approved targets. A drill instructor listening to a drooling loony from airborne and then telling us, “Boys, there’s only two things that come out of the sky and that’s bird shit and fools.” The guy I was supposed to partner with on bivouac trying to kill himself when he learned that his next stop was advanced infantry training, which was likely his ticket to Vietnam. The long faces when we figured out that of our 165 men, 105 received orders that involved what was called “combat arms.” They knew where they were going.

The nuttiest thing of all, though, was that the Army, in its infinite wisdom, decided that I should be a computer programmer. “Get the fuck out of my sight,” my senior DI said when he handed me my orders. He only wanted men who were going to kill Commies for Christ.

My next stop was also my last stop: Fort Sheridan, Illinois. It was Fifth Army headquarters and had a huge data processing center, hence the need for computer programmers. It was also, as fate would have it, on the North Shore of Chicago, between Highland Park and Lake Forest, two very pricey suburbs, not far from Northwestern and, better yet, Wrigley Field. The guys I ran into at Fort Sheridan were mostly smart and funny and a hell of a lot better company than anybody I’d met in grad school. They’d been plucked from jobs at places like IBM, Texas Instruments and NASA, and they really knew what they were doing when it came to computers. I, on the other hand, had never even seen a computer.

Amazingly, nobody made a big deal over it. I ran errands for my civilian boss, an older guy named John Munn–everyone who worked for him was called a Munnster-–and I tried to read every book I hadn’t been able to in college. Six months later, just as I was about to lose my mind, I learned that the post newspaper was looking for an enlisted man to help its civilian editor run it. The editor was Joe Neptune. I’m telling you, that fort was loaded with great names. Joe Neptune, AKA the King of the Sea, signed me up immediately. A couple of other really talented enlisted men showed up not long afterward, and just like that, I was home free. The toughest thing I had to do for the rest of my tour of duty was put the paper to bed by 11 a.m. Thursday so I could jump on a commuter train and then the L and make it to Wrigley Field’s bleachers by the bottom of the first inning. War is hell.

It’s easy to joke about it now, but there was no joking when you saw the guys coming back from the ’Nam. I remember senior NCOs screwing over a black guy with a purple heart and a bad limp. It wasn’t enough that they’d gotten their pound of flesh from the poor bastard; they had to bust him back to private, too. I played basketball with a returnee who won a Silver Star in Vietnam–he’d crawled out in the middle of a firefight to rescue a couple wounded buddies. The one I remember best, though, was a solider who had been badly wounded in combat and whose hair was completely gray at the age of 22. When we were on KP, he fell asleep between breakfast and lunch and a cook tried to be funny by dropping a stack of trays on the table where he had laid his head. It must have taken us 10 minutes to pry his hands off the cook’s throat. I guess I shouldn’t have been surprised by the violence. The potential for it was always there. I knew that for a fact when there was a shakedown inspection in the barracks next to mine and they found .45 automatics and machetes right next to the drugs and hypodermic needles.

I still thank God I never saw combat. Who knows if I would have lived, or if I had, what kind of a mess I would have come back as. On one of my last days in the Army, I was having an obligatory out-processing chat with my company commander, who was looking at my background for the first time. “Why, you have a master’s degree,” he said. “You could have been an officer.”  I didn’t bother telling him what the life expectancy of a second lieutenant was in combat. I just said I’d rather be a civilian. Free at last, free at last, great God almighty, I was free at last.

I left the Army as quietly as I had gone into it. I didn’t get drunk or get laid. I’m not sure anybody even shook my hand. I just caught a plane to Salt Lake for a brief visit before I started a job as a reporter at the Baltimore Evening Sun. In my bedroom, among the letters I’d written home, I found an obituary that my mother had clipped from the Tribune. It was of a guy I’d been in basic training with, a returned Mormon missionary who’d been killed in combat in Vietnam. He was a year younger than me, but we had the same birthday: January 31.