BGS: The Straw That Stirs the Drink 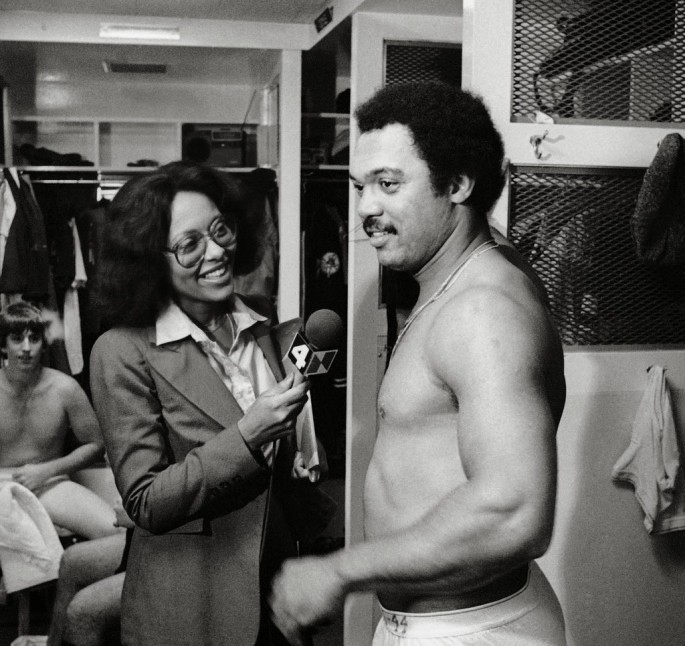 “You know,” he says, “this team… it all flows from me. I’ve got to keep it all going. I’m the straw that stirs the drink. It all comes back to me. Maybe I should say me and Munson… but really he doesn’t enter into it. He’s being so damned insecure about the whole thing. I’ve overheard him talking about me.”

“You mean he talks loud to make sure you can hear him?”

“Yeah. Like that. I’ll hear him telling some other writer that he wants it to be known that he’s the captain of the team, that he knows what’s best. Stuff like that. And when anybody knocks me, he’ll laugh real loud so I can hear it….”

Reggie looks down at Ford’s sweater. Perhaps he is wishing the present Yankees could have something like Ford and Martin and Mantle had. Community. Brotherhood. Real friendship.

“Maybe you ought to just go to Munson,” I suggest. “Talk it out right up front.”

But Reggie shakes his head.

“You mean if you went and tried to be open and honest about he’d deny it.”

Jackson nods his head. “Yeah. He’d say, ‘What? I’m not jealous. There aren’t any problems.’ He’d try to cover up, but he ought to know he can’t cover up anything from me. Man, there is no way…. I can read these guys. No, I’ll wait, and eventually he’ll be whipped. There will come that moment when he really knows I’ve won… and he’ll want to hear everything is all right… and then I’ll go to him, and we will get it right.

Reggie makes a fist, and clutches Ford’s sweater: “You see, that is the way I am. I’m a leader, and I can’t lie down… but ‘leader’ isn’t the right word… it’s a matter of PRESENCE… Let me put it this way: no team I am on will ever be humiliated the way the Yankees were by the Reds in the World Series! That’s why Munson can’t intimidate me. Nobody can. You can’t psych me. You take me one-on-one in the pit, and I’ll whip you…. It’s an attitude, really… It’s the way the manager looks at you when you come into the room… It’s the way the coaches and the batboy look at you… The way your name trickles through the crowd when you wait in the batter’s box… It’s all that… The way the Yankees were humiliated by the Reds? You think that doesn’t bother Billy Martin? He’s no fool. He’s smart. Very smart. And he’s a winner. Munson’s tough, too. He is a winner, but there is just nobody who can do for a club what I can do… There is nobody who can put meat in the seats [fans in the stands] the way I can. That’s just the way it is… Munson thinks he can be the straw that stirs the drink, but he can only stir it bad.” 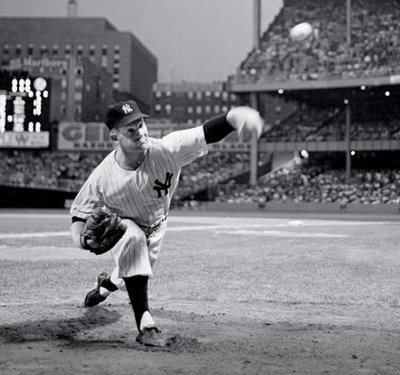 Yesterday, a couple of people hipped me to this terrific site of Hy Peskin’s photography.

Go, you won’t be disappointed.