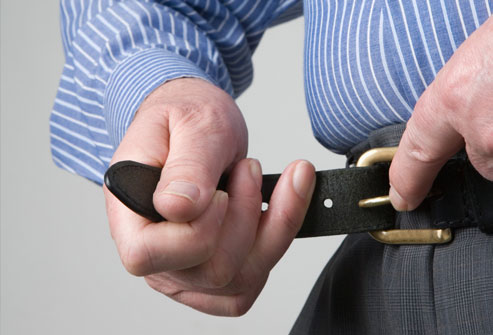 Leaps of faith required: 2 – Jesus Montero is a catcher, Mason Williams, or someone else currently in the system is a Major Leaguer

Other concerns: Derek Jeter at SS at 40, but if he chooses to play, I don’t know how that can be avoided

Leaps of faith required: 3 – Nova is good, the Yankees currently have 2 Major League quality pitchers in their system and will identify the correct ones and will not destroy them in some weird way

Fifteen league-minimum guys on the rest of the 40-man roster: $7.5 million.

This version of the 2014 Yankees has the lineup and rotation to be strong contenders, but the weak bullpen is likely to betray them when it matters.

The overall point is that the Yankees have leeway to invest in three superstars for the 2014 roster and they absolutely should do that. I have them re-signing Cano and getting Hamels and Zimmerman but’s that’s just cherry picking the best free agents from the next few classes. To make room for those three superstars though, the 25-man roster needs to have 13 league-minimum players (two in the starting lineup, two in the starting rotation, three on the bench and six in the pen).

It’s recipe for disaster, but an entertaining one like 1987 or 2008. And the other route, eschewing the superstars in favor of a several medium-sized contracts, seems like a worse idea. The 2014 team might be better if they spread the money around (and it might not) but where will they go from there if they are constrained by a bunch of middling contracts? If this has to be the way they proceed, I say grab the stars when they appear and fill in the rest later.

So the topic to Banter, which three stars should be Yankees before 2014? 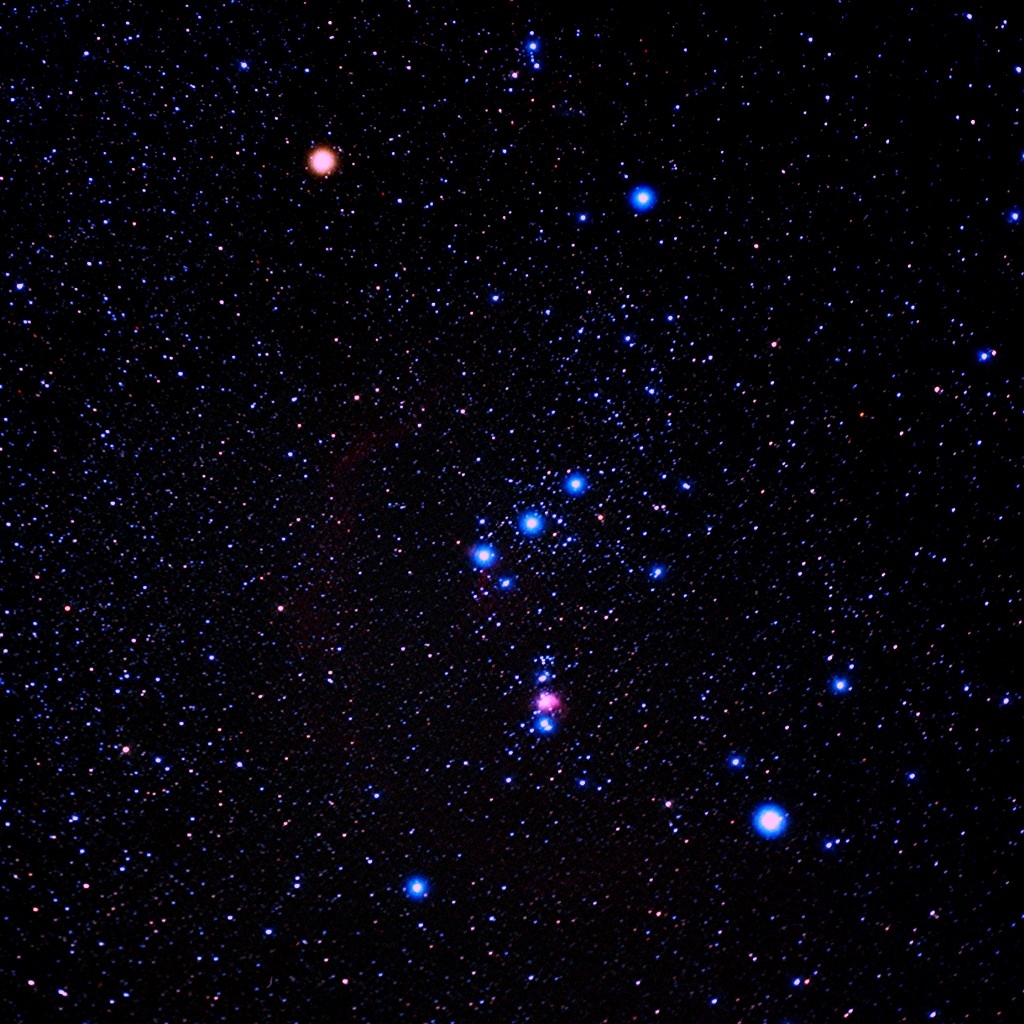 (A note on methodology. I used Cot’s as the basis for the Yankees 2014 obligations. And I used the following quote from the AP for the basis of payroll calculation in general:

Payroll figures are for 40-man rosters and include salaries and prorated shares of signing bonuses, earned incentive bonuses, non-cash compensation, buyouts of unexercised options and cash transactions, such as money included in trades. In some cases, parts of salaries that are deferred are discounted to reflect present-day values.

I realize that the salary figures might be off slightly. In fact Cot’s has the Yankees 2011 payroll as $207 million while the AP story has them at $216 million and reverse engineering their tax bill of $13.9 million gets you to $212.75 million. I think the actual numbers won’t be far enough away from Cot’s to render the above meaningless.)
(Salary Information Courtesy of Cot’s Baseball Contracts)
(Photos via scienceblogs.com and medimanage.com)

Three stars: Felix Hernandez, Josh Johnson and Gabe Kaplan. Okay, Gabe isn't a big name star anymore but did you hear that Meryl Streep is going to play him next year in "The Gabe Kaplan Story"? It will be her finest achievement to date. From "Fast Break" to "Kotter" to the Poker table. Glenn Close is going to play Epstein. I can't wait. Hold on, was this supposed to be about the Yankees?

hard to resist the trifecta of tebow, tebow & tebow.

I think you forgot a tebow. And while you are at it, give the governor a "harumph."

the bullpen is all wrong. get rid of one of those no-names, bump the Alabama Hamma down a notch to setup and insert the BEST EVER:

(who will never ever retire. ever ever.)

[4] You know, I did give that a lot of consideration. Very hard to delete his name from the spreadsheet. Grnaderson also a tough delete. Swisher easier. Not hard at all however, to delete Hughes and Chamberlain.

I don't know, but do I love me some Orion's Belt. Maybe there's a Betelgeuse or Rigel floating around in someone else's system worth acquiring. ; )

One thing this $189 mil budget in 2014 restricts are current trades. Look at how many league minimum players are required to make this work. If Cashman trades his best chips for a player and then has to re-sign that player to one of his three alloted mega-deals, he will be hurting the MLB roster because he'll end up using inferior minor leaguers to fill his league min spots.

So really the best way to get to 189 is with free agents and retaining their best MiLB talent.

we just signed Okajima to a minor league deal. but here's a ca$h quote:

"He'll compete for the job, but don't count out this kid from the Rule 5 draft," said Cashman, referring to Cabral. "He's kicking (butt) in winter ball."

[1] I misread your comment and thought you wrote Gabe Kapler.

BTW, I'm horrible at this game. My main strengths are toooptimism and watching movies. Just watched Moneyball. It was good.

[10] HA, i did too!!! i couldn't figure out why in the hell gabe kapler was mentioned. i thought it was a joke that went over my head...

Although maybe Meryl could play Gabe Kapler too. She's great with accents and has amazing range in case you didn't know.

one of these days Hollywood might think to honor Meryl Steep in some manner, you know, for all the fine work she's done.
Her and Anne Hathaway. So underrated. They do all this good work and nobody notices.

Meryl should do one of those Alec Guiness turns in "Kind Hearts and Coronets" and play six or seven characters. She could do a remake of "Good Fellas." Tom Hanks can play the Lorraine Bracco character.

oh jeez, how did this turn into another belth-streep melee?

shit sox just traded josh reddick (and 2 young minor leaguers) for the a's andrew bailey and ryan sweeney. they've got their closer now. i'm sure he'll do alright, but he doesn't scare me...

[15] Anne Hathaway as Spider. This is gonna be GREAT!

This while thread is killing me.
But who will Meryl play in the "BronxBanter Story:baseball,beats&life" ?? Soon to go into develoPment on Lifetime.

That's my bad. I can't help myself. I do admire her skill and have liked her in several movies. I just think she's an incorrigible show off, plus I love to talk shit about anyone so venerated.

Yeah, that Bailey deal looks like a steal for Boston.