The Bernie and Kirby Show 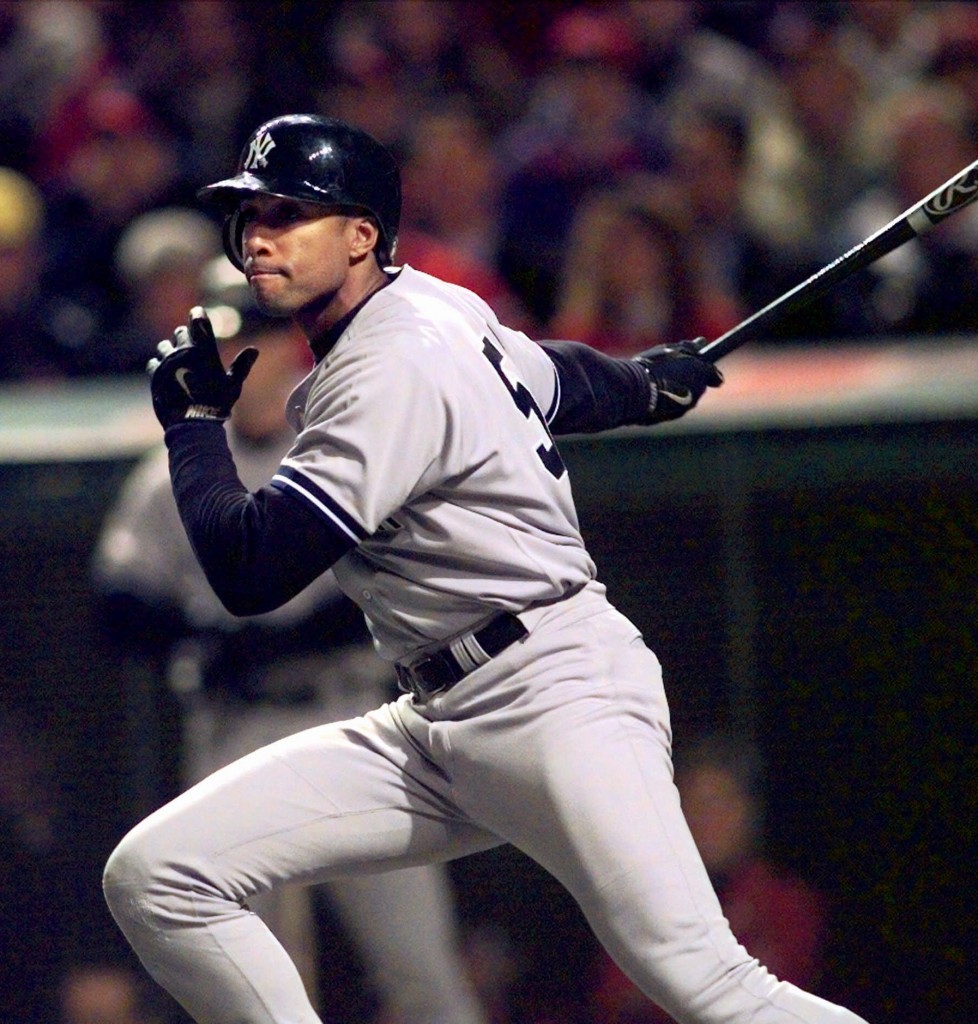 Over at the Pinstriped Bible, Steven Goldman compares Bernie Williams with Kirby Puckett:

Both were excellent hitters with very different skills who nonetheless arrived at similar results. Puckett was short and stout, Williams long and lithe. Puckett reaped a huge benefit from his Metrodome home park, hitting .344/.388/.521 at home, .291/.331/.430 on the road. Williams was about the same hitter everywhere. Both were Gold Glove center fielders who won several of the defensive awards with their bats. Both won a single batting title. Puckett led the AL in hits four times; Williams walked too much to compete in that department.

Career-wise, Williams looks a little worse overall, but that’s because his peak isn’t quite so high and his career is a little longer. Due to glaucoma, Puckett’s career came to an abrupt end, depriving him of a decline phase, whereas Williams got to play until he was no longer useful. If you consider both through their age-35 seasons, it’s a virtual tie: Williams had hit .301/.388/.488 in 1804 games, while Puckett hit .318/.360/.477 in 1783 games. When you adjust for time and place, there isn’t a lot of difference–at which point, I would argue, you have to look at Puckett’s home-road splits. 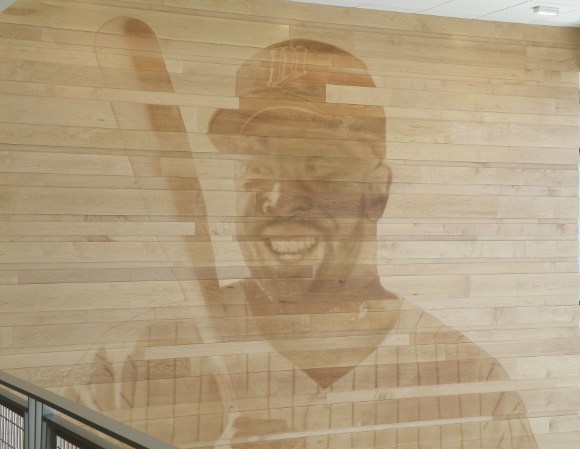 And if you include character, then Bernie's is the Empire State Building to Kirby's 400 sq foot NYC apartment.

That's the thing I never get about the HOF, you can draw reasonable comparisons with a HOFer vs. a non-HOFer but it doesn't seem to matter.

But I must add, Kirby should not be in the HOF. If you want to give a sympathy vote, how about giving it to Munson?

The comparison is an interesting one, but Puckett was far superior defensively to Williams. I'm not sure if that's enough of a difference to put one in the Hall and keep the other out, but I think I would probably take Puckett's career ahead of Bernie's.

[3] OPS+ is probably a better metric than straight OPS, since Bernie played in a tougher stadium to hit, but also a more explosive offensive era:

It really is a virtual tie.

[5] Is that really true? as Goldman points out, both won gold gloves with their bats...i.e., both were overrated defensively, in his mind. Bernie was not so horrific earlier in his career. Was Puckett really that much better?

[4] what sympathy vote? He was inducted in 2001, fives years before his death and really before anyone knew how bad his health had become. He was goted in because he was popular ("that smile!"), the most notable player on his team, played his whole career for the twins, and of course hat sparkling BA that voters in those days paid more attention to.

Puckett deserves to be in the Hall of Fame simply because he gave Mattingly the nickname Donnie Baseball. In fact, Mattingly belongs in the Hall of Fame for the same reason (I am kind of only half kidding because Puckett and Mattingly were truly iconic players in their era who personified being a ballplayer; unfortunately, Puckett tarnished his image greatly in retirement).