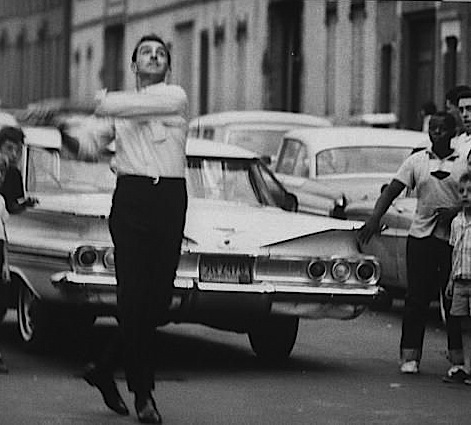 Adapted from his essay that appears in the forthcoming collection “Damn Yankees,” here’s Dan Barry in the New York Times:

The Yankee cards among my tired collection are like mug-shot exhibits, prepared for presentation to the Court of the Beleaguered. From Jake Gibbs, catcher without bat, to Walt Williams, outfielder without neck, they confirm my childhood status as underdog. Here is Bill Robinson, one would-be phenom, batting .196; here is Steve Whitaker, another, batting little better. Here is first baseman Joe Pepitone, sporting his game-day toupee. Here is second baseman Horace Clarke, who so disliked body contact that he often failed to make the relay to first on potential double plays.

Here are Roger Repoz and Ruben Amaro, Andy Kosco and Charley Smith, Fred Talbot and Hal Reniff, Frank Tepedino and Gene Michael and Joe Verbanic and Thad Tillotson and Johnny Callison and Danny Cater and Curt Blefary and Jerry Kenney and Jimmy Lyttle and Celerino Sanchez, poor Celerino Sanchez, and so many others you do not remember, probably by choice.

As hollow as it might sound, though, these were my heroes. I ached and rooted for every one of them as they failed daily on baseball’s Broadway stage, Yankee Stadium, facing two opponents every time they stepped onto the field: the American League team of the moment and the Yankees teams of the past. My father’s Yankees.

“Damn Yankees” will be released in early April.

I would think the guy with the handle, "Horace Clarke era" would like this piece.