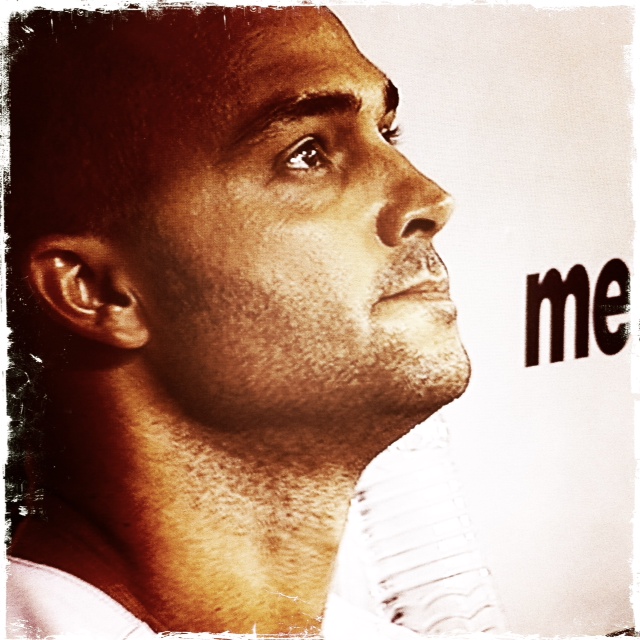 The Yankees hit the ball hard again but without any luck–right at fielders. Then bupkis the few times they had runners on base. Bum luck and it’s just one of those things, man. It won’t last. 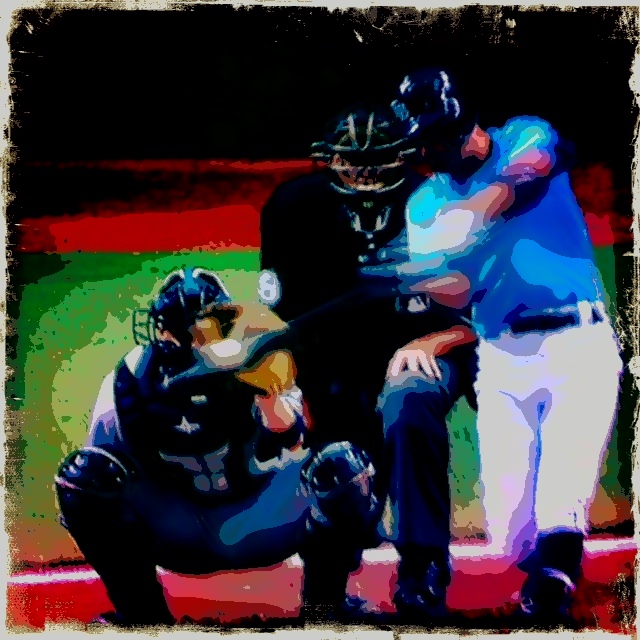 Raul Ibanez made an error that led to a run, Hughes and Boone Logan gave up solo dingers. And that was that.

So, a lost weekend in Tampa to start the year. Drag.

At least the Knicks won an exciting game against the Bulls at the Garden. Forty-three for Melo, including two huge three pointers, one at the end of regulation, another near the end of overtime.

Yo, where’s the holiday candy at?

At least the Sox just lost in extra-excruciating fashion.

Brutal series for the Sox. Miggy/Prince is some serious middle-of-the-order danger.

It really was crushing.
Yeah, [3] that is a scary line-up. But also there appears to be only one good pitcher on the Red Sox staff. Ex-Yanks Mark Melancon and Ace Aceves each blew a save in the same game! I guess Padilla was good.

Wow. I'm really glad I had to miss all these games.
Helickson?

Didn't take long for my worries (and what the whole world knows) about Raul Ibañez to pan out.

Will someone please tell Girardi that Ibañez is NOT to play the field. I bet he's not on the team after the all-star break.

[6] But remember the party line: Ibañez was signed, in part, because he "can play a little OF."

That damn shift really screwed the Yankees. If every team did that it would mean bad news. Maddon!

According to LoHod, today was the first time Ibanez has played RF since 2005.

OK, not really. But Joe Girardi still sucks.
That is all.

Good Lord..WHY is Raul Ibanez playing right field at all?? Just checking out the "highlights" of the game..Do the Yankees just ignore their scouts? I mean, hasn't ANYONE said to Cash and Joe "Hey! Nunez and Ibanez are awful in the field! Maybe you should stop playing them!"

I'm not happy with an 0-3 start when it's partially the result of bad decision making by the skipper. Unacceptable!

A. This was the most brutal last weekend of spring training I can remember in a long time. Time to get these guys out of Florida -- when does the regular season start again?

B. I *sniff* never liked this stupid game anyway!

To vote for your favorite, text "DamonWouldaCaughtThat" to 12345. Regular charges apply.