Bring it Back, Come Rewind 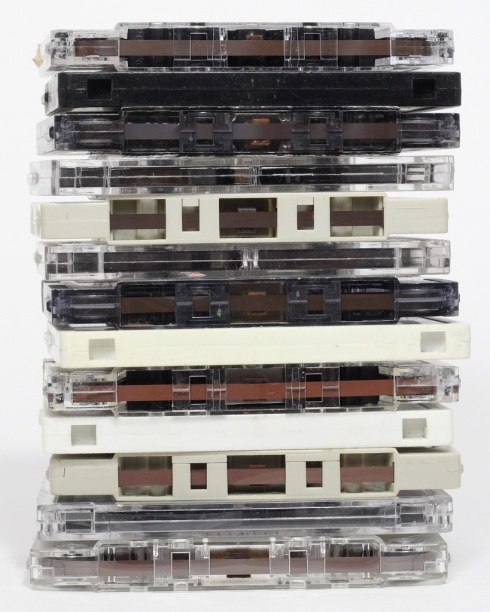 I liked this bit from Emilie Miller’s piece in the Times about growing up as the daughter of a famous baseball broadcaster:

To spend so much time in a space that fills night after night with tens of thousands of fans who love a team deeply, and to grow up surrounded by people who, at every pay level, love where they work, was beautiful. I still love sitting in the stands before the stadium opens; it feels like a cathedral, filled only with potential and the sound of flags whipping in the wind. Yet baseball is also the reason I will be forever fond of obnoxiously loud pop music and hot dogs.

When we did not go to the ballpark, Holly and I listened to games on the radio to help us sleep. During the off-season, my father would play cassettes of old games, which, he contends, acted like a sedative.

I never taped games but it sounds like a cherce idea. I used to listen to comedy albums as a sedative: Cosby, Carlin–especially “Occupation: Foole” and “Class Clown”–the 2000 Year Old Man albums, the Woody Allen double lp, “A Star is Bought” by Albert Brooks. They calmed me down and were good company.

I have never taped a baseball game broadcast on cassette, but I wish I had. I have a handful of games on VHS and our TiVo, but boy, to just have the sounds . . . that would be nice. I remember the simple joy of discovering that I could listen to WABC over the Internet for free - and thus the Yankees - when I got to Boston for law school in 1999. I wish I had thought to tape some of those games.