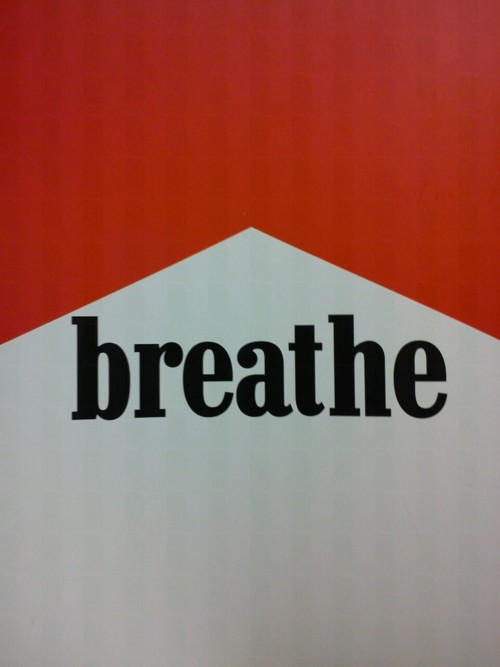 Oh yeah? Well, at least your wife didn’t hijack the TV to watch Dancing with the Stars leaving you to follow this horseshit of a ball game–Curtis Granderson’s fine running catch and a couple of first inning pops (Jeter, Grandy) notwithstanding–on your phone and your laptop.

Lots of muttering and then flat-out cursing as that meathead, Captain Horseshit himself, Carl Pavano had his way with the Yanks and the Twins cruised to a  7-3 win. Yanks had a 3-2 lead after the first and then, well, I don’t want to talk about it, okay? Is it too early to be irked by a crappy game? Apparently not. I sulked like a brat. The wife stopped just short of telling me to put a muzzle on it.

Ah, whadda ya gunna do? They’ll get ’em tomorrow night.

I was at the game. Can't stand how Pavano keeps beating the Yanks. Game was boring as well. It was so bad that I could only half-heartedly boo the wave.

Adding insult to injury, I picked Gardner to get a hit today in the MLB "Beat the Streak" app. And he went 0-fer. The last plate appearance had him hit a line drive that was snagged by the 3rd baseman. Very annoying.

So that $5.6 million prize remains ever elusive.

I know he got a few hits tonight, but ARod looks like dogshit at the plate. He was always more dangerous when pitched away, but now he seems helpless on anything inside. If he doesn't adjust, you will see the whole league do nothing but pound him inside.

Frankly, Jeter and Swisher have been the only bright spots so far. They are the only starters with an OPS above .755. That's REALLY poor.

I thought ARod only had one weak at bat. He lined out in his last at bat. And his single to left was hit pretty hard.

Yanks lost to Crazy Carl..glad i missed this game, though not so glad about the blank faces my client gave when I asked them their view on our progress..oh well, we'll aget them tomorrow!

Jazz and beer tonight will make it all better.

I was offered tickets at the last minute, but I had plans that wouldn't unplan. Phew! Missed an annoying one. My friends were texting me from the stadium, tortured. I mean, Pavano! Really?

The things we, as humans must endure.

#$%#% you know who! I am trying to ignore the fact that Hughes and Freddy have been crummy at best 2x and CC's two starts have been forgettable. Thank goodness for the bp, Nova, and Kuroda's last start. I think I might go buy a fish tomorrow, name it Pavano, and flush it down the toilet.

On the other hand, having skipped this game because I still don't have cable and I'm not well enough to go sit in the car and listen to the Olden Twins on the radio, I gotta say Alex's recap is just funny as hell. It's like someone yelling "BULLLLL-SHET!" a moment before the winning jump shot swishes through (well, even if this game wasn't that close)...

[2] Beat the Streak drove me nuts last year. I think the most I ever got was 5 games. I'd pick Ichiro and he'd go 0 for 4. Then I'd forget about it and get a streak going with the default picks. Grrrrr.

Waste of back to back lead off homeruns, and losing to Pavano? Both Freddy and Phil are pitching tight, as if they know they're the ones who are going to be sent to the pen already.
Grumble grumble grumble.

Girardi marched out Freddy for the 6th, and he gives up a homer immediately. I know you don't want to overuse the pen, but Freddy didn't have it, and it was fairly obvious. He was better than his last start, but still is very horrible.

I think Phelps and Freddy should switch spots.

12) Will all be taken care of when Andy and Pineda are ready.