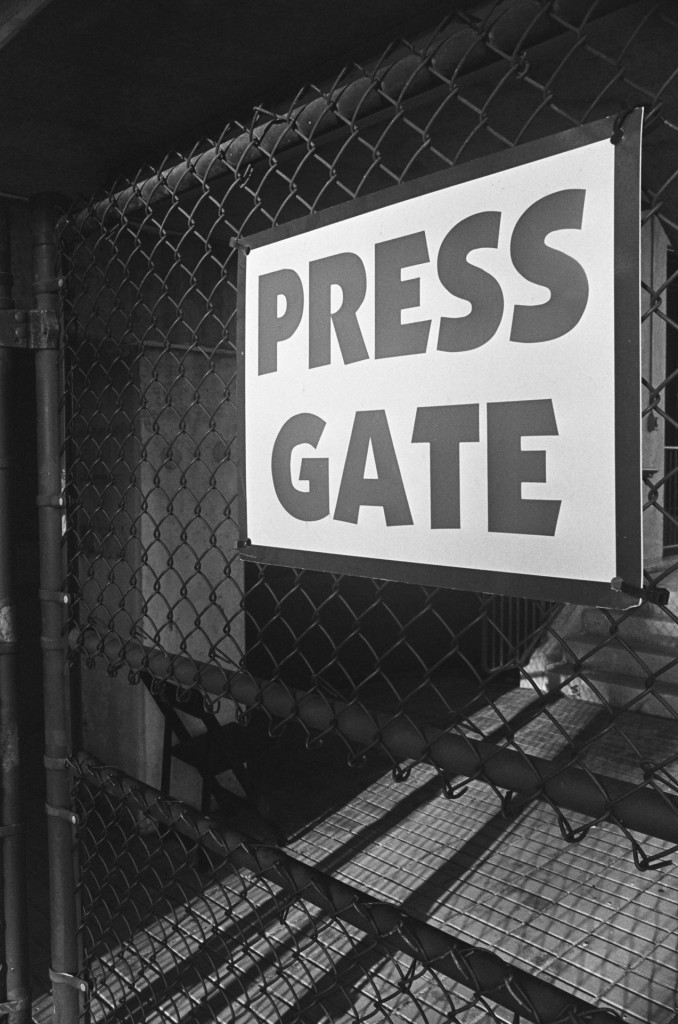 Head on over to Grantland for a long appreciation of the Chipmunks by Bryan Curtis. Nice to see Shecter, Merchant, Isaacs, Vecsey and company celebrated. 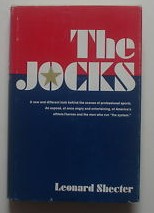 The only problem I have with the piece is how Jimmy Cannon is portrayed. It’s not that Curtis is inaccurate in saying that Cannon was tired and bitter by the mid-’60s, or that he was the foil that the Chipmunks needed (too bad there is no mention of Dick Young). Curtis lampoons Cannon’s writing style but I wish it was balanced with a sense of how good Cannon was in his prime. Cannon is seen here as he’s most often remembered these days–an out-of-touch old timer who had become a parody of himself. That’s a shame because while Cannon was sentimental to a fault when he was bad, he was terrific, one of the very best, when he was good.

haha I was just about to post about this, great minds...