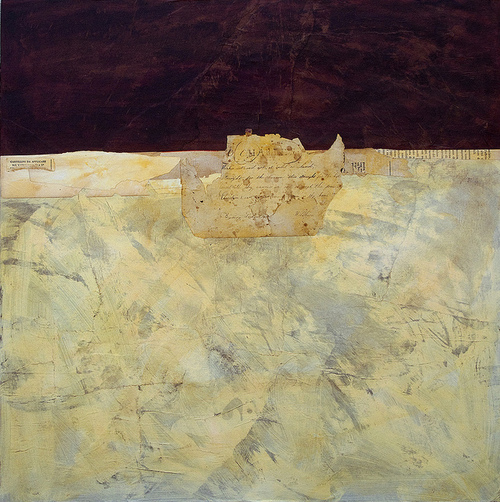 Hard Luck Hiroki Kuroda hit the first batter he faced last night, walked a guy and gave up a three-run homer. That was all the runs the Indians would score and wouldn’t you know it, it was enough to beat the Yanks–3-1 was the final.

It’s a game that is too frustrating to recall in detail. It’s Sunday morning now and thinking back on it too much would just needlessly angry up the blood. The Yanks had their chances.

Here’s the game in a nutshell: Top of the sixth, Jeter singles, Swisher walks, Cano singles. Bases loaded, nobody out. Teixeira hits one to dead center, deep part of the park. Ball reaches the warning track. Jeter scores, Swisher and Cano tag. Okay, nice enough. Then Chavez hits a bullet line drive but it’s right at the third baseman. Bad luck. Martin hits a shot to deep right field, but again, to the warning track. Bases loaded, nobody out, next three guys hit the ball well. One run.