< Fulfillngness’ Last Finale      Back to the Future >

The Last Day of the Regular Season 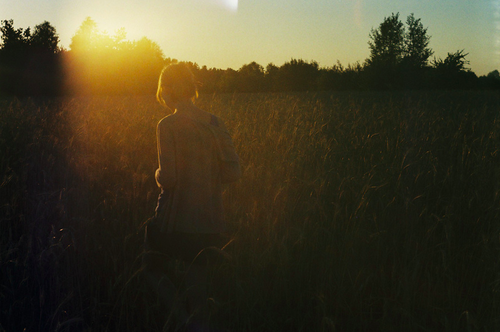 The Yanks go for win 85 today in a meaningless game in Houston. How’s this for a B Squad?

Meanwhile, the Rays scored 6 runs in the first inning; the Indians and Twins start at 2 and an hour later the Rangers host the Angels. Those are the games that mean something.

Plus football, sunshine, food and other assorted Sunday distractions.

Marlins no-hitting the Tigers through 8.2 innings

Can we get a walk-off no hitter?

Walk off wild pitch no hitter!

I'll forgive you, Ken. I made the same mistake (even though I've seen the movie a zillion times) the other day ...

Since when did Erik Bedard give a shit???

Yikes, getting a little tight in Toronto...

Rodney with the big change up to get out of it.

Is that Betances' first appearance this year not getting battered all over the ballpark?

Wow, when they start referencing the Cleveland Spiders WRT your team, it's bad.

Scooter is complaining about that bunt from Heaven.

And if you're stupid enough to play him tomorrow, he'll suck eggs then, too ...

Alabama Hammer is up for preview of our future ...

I'm happy that there is an extra game tomorrow night.

Wait 'til next year!

Didn't want the season to end, I guess. Nice win!