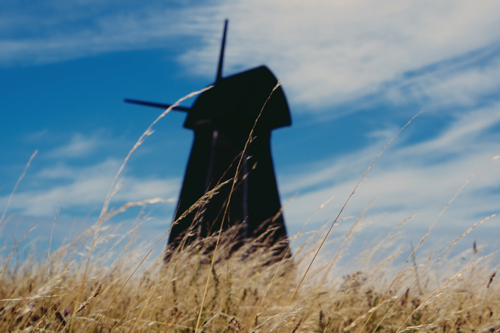 Derek Jeter’s season has been over for a long time–it was over before it got started really. Mariano Rivera is not pitching this weekend. Alex Rodriguez isn’t playing either, he’s getting ready for his case against MLB which is sure to grab headlines and spoil some of our playoff fun. The Yanks are playing out the string against the worst team in baseball. But last night, Andy Pettitte pitched his final game in the big leagues. He had a 2-1 lead after 8 and it was good to see him go back out in the 9th. After getting two fly ball outs he gave up a single on a 1-2 pitch and Joe Girardi came out to talk with him.

Don’t yank him, Joe, don’t. Girardi left it up to Pettitte who wanted to stay in the game. He got a ground ball to Cano who threw to first to end the game and Pettitte’s career, on a high note.

It didn’t have any of the ceremony of Rivera’s long goodbye but there was plenty of symmetry to it–in Houston before his former team, in his home town. Chad Jennings has the happy recap here and here.

Perhaps it’s the last smile we’ll have this year as Yankee fans. But it was a good one.