Sing it the Way You Feel it 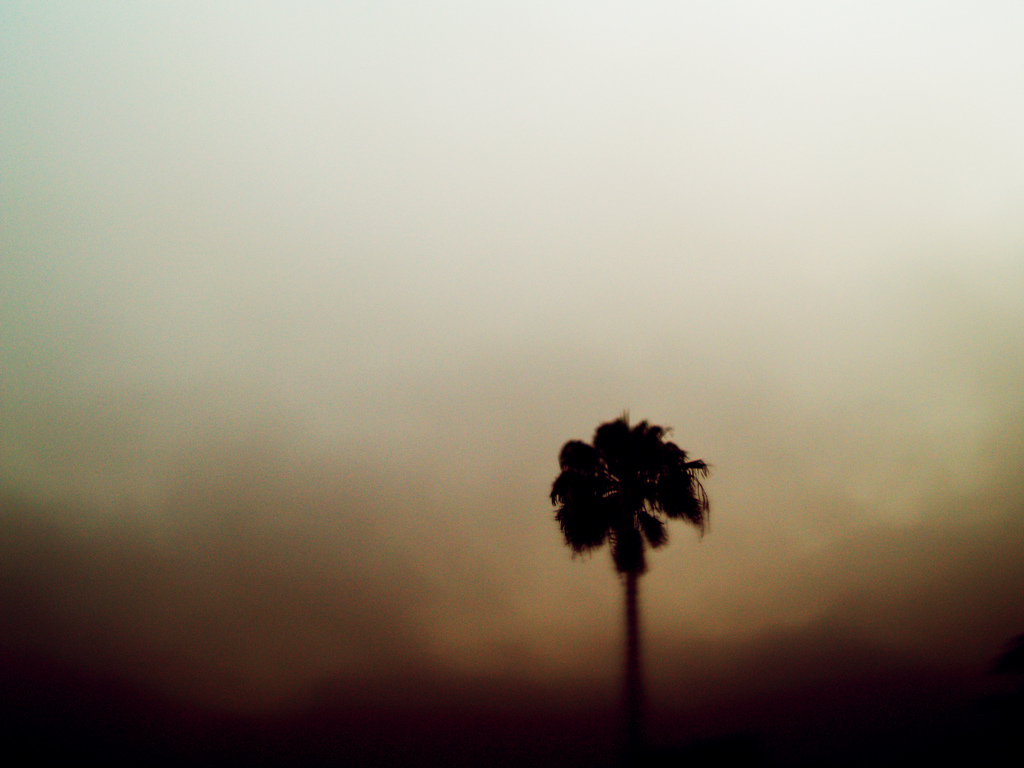 I like this from an interview with Lange over at Fiction Writers Review:

Q: You recently wrote about Samuel Beckett in an essay on literary last moments for the Mulholland Books website, saying, “[There] is something so profoundly sad, hopeless, and hatefully true in [his] meditations on loneliness, regret, and death. I believe in a universal melancholy, and Beckett has come closest to getting it down on paper.” How did he influence what you did with language and tone in Angel Baby?

Lange: Beckett is one of the big influences on everything I do. You read him, and you’re forever changed. The psychological bleakness he captures, the air of regret. But there are a thousand other influences at work in Angel Baby, too. Writers, musicians, filmmakers, painters. My work is an amalgam of all of them plus my own experiences, all tossed into a blender, then formed, battered, breaded, and fried. Melville, Zola, Hemingway, Carver, Mamet, Denis Johnson. Cormac McCarthy, Robert Stone, Taxi Driver, Badlands, Bonnie and Clyde, Dancer in the Dark, Tom Waits, Black Flag, Will Oldham, some guy I overhead at a Laundromat once, the desert in a certain light, the feel of the sun on the back of your neck when you’re miles from water. Every time I sit down to write, all that and more is there, and I write best when I give myself up to the maelstrom and stop trying to control things, when I trust my natural rhythms. That’s not to say that it’s easy or that great stuff just pours out of me. I work hard to find the right word, the right cadence, the right moments in a story to spotlight, but it starts with letting go, not bearing down.

Or as Robert Duvall said in Tender Mercies: “Sing it the way you feel it.” 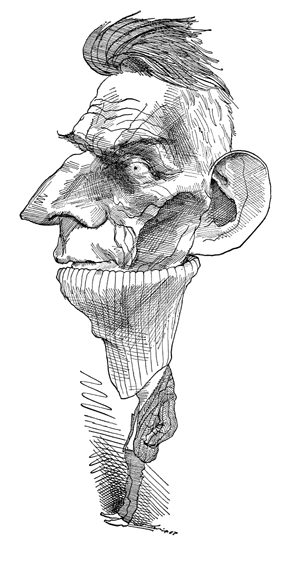 And then there’s this, from Lange’s chat with George Pelecanos:

Pelecanos: One of the endorsement quotes on the back of Angel Baby includes the line, “Lange stands out as the greatest young crime writer of his generation, precisely because he doesn’t write crime—he writes literature.” Are the two concepts mutually exclusive?

Lange: Those are just marketing terms to me. I’m writing exactly what I want to write, and they can call it whatever they want in order to sell it. People have said I’m too literary for the crime crowd and to crime-y for the literary crowd. Everybody’s taste is different, and I’m not going to chase an audience. I like what I write, and that’s all that matters. I’ll probably have a short, shitty career because of that attitude, but it’ll damn sure be fun while it lasts.

[Photo Via: This is Los Angeles, I’m Yours; illustration by David Levine]