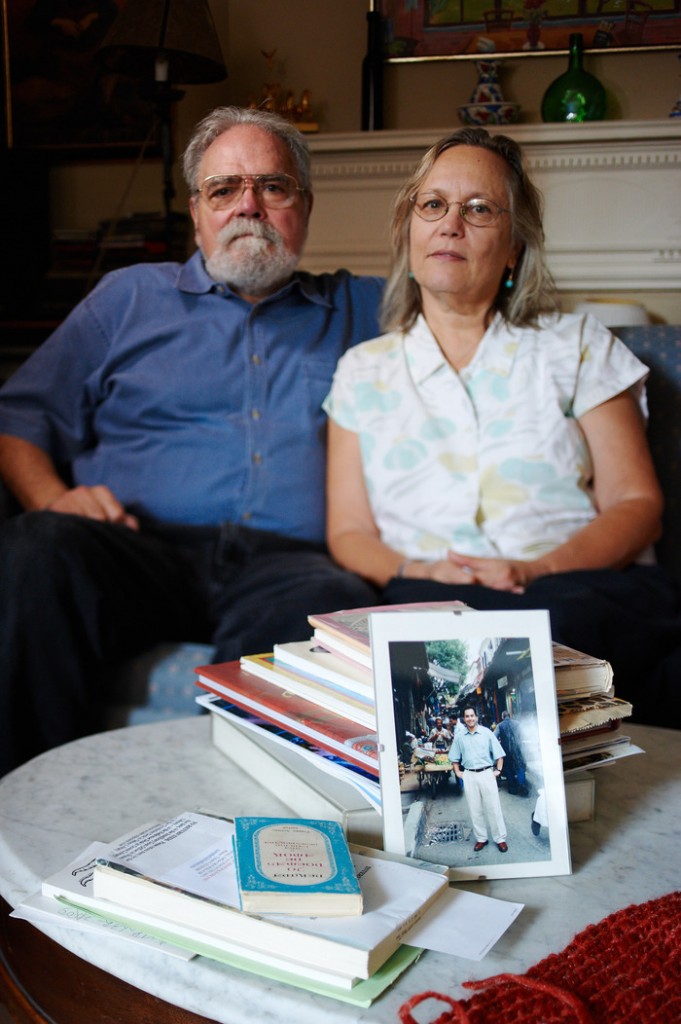 I went to high school with Greg Rodriguez. He was a couple of grades ahead of me. I remember sitting next to him in French class. He smelled like cigarettes and gasoline (he had a job at a local gas station). His finger nails were chewed down. Oh, and he had a mohawk. He was a political kid but also generous and kind, especially for an upper classman.

He died on September 11th. Here is his parents’ story.