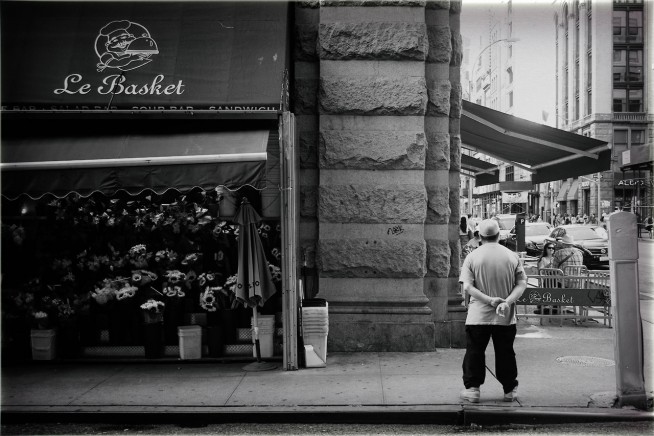 When a team is as sucky-good as the Yanks it’s hard to get too excited but we still tune in. Maybe not for the whole game–a little bit on the radio on the way to pick up your kids–but we still check it out because the Yanks are still our boys. That doesn’t change even if they are half-horseshit.

Only a few weeks left in our boy Jeter’s career. That alone is worth watching.

I was eating dinner during top 1. Bad idea.

Brian again! Ok, we're at our quota for the day.

Fun game so far. They're gonna win this one tonight.

"Seriously?' -Says O'Neill after blue missed a clear strike. lol....
I'd prefer he be allowed to say, "Horseshit" but I'll take it.

I wish Betances had pitched in a game I went to this year.

But, there will be other years!

Well that was exciting!

Dang, I used up my nightly allotment of exclamation marks in just three comments.