Step Up to Get Your Rep Up 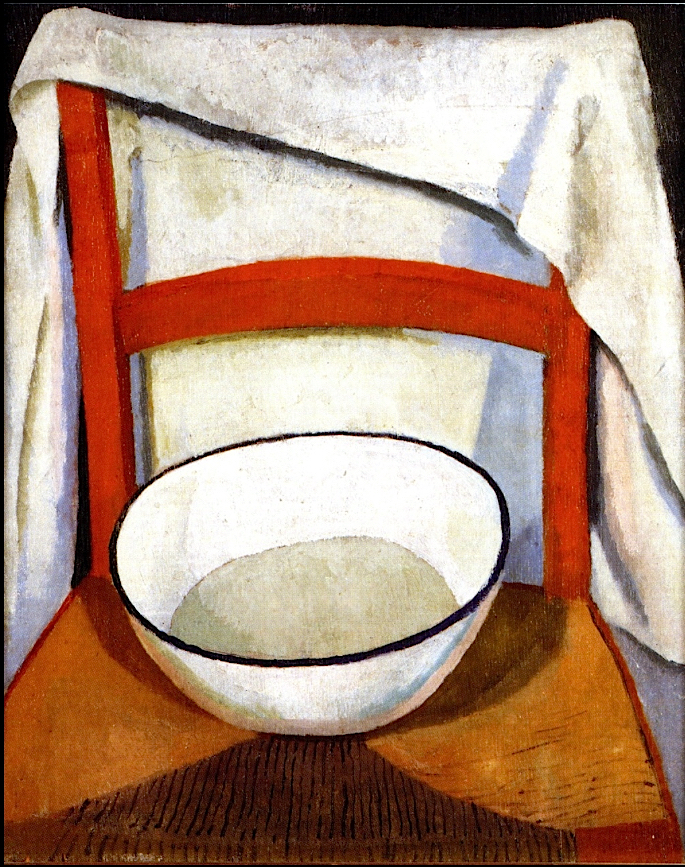 Tonight, the Yanks counter with a pitching prospect of their own. Luis Severino makes his big league debut.

And don’t forget to have fun.

Meanwhile, Brian McCann is gimpy and won’t play tonight. Also, good news: Garrett Jones is back. I like that Garrett Jones and was bummed to see him go. Think if these 2015 Yanks are gonna do something, he’s going to have a little cameo role.

Via David Pinto's site, some thing Luis is destined to be a reliever because he doesn't use his legs enough. Something to watch. If it is a real problem, I can't imagine the Yankees not fixing it.

1st k. Let there be many many more!

Drew the rover back.

I was hoping the kid would drill Ortiz between the numbers. That'll do.

Give the kid a couple of runs. What say you?

The real Steven Wright is the funniest cerebral comedian ever. Even though he's from Boston.

Saw James Taylor last nite. When he did Angels of Fenway, the crowd booed the shit out of him.

Throwing too many pitches

Good. You us one, Chase.

97 mph heater inside and then that? Wowzers.

Savvy Sevvy? Everyone of his pitches has good movement. Very early appeal!

Time for some offense, yanks. Put up a 6 spot please. I hate knuckle ballers.

Quite a name to give your first homer up to,

This is a disaster.

Chase owes a run and Big Poopi did what he does. Shame no one can hit the knuckler.

Blerg! Not fair to Sevvy, only one earned run. But life isn't fair.