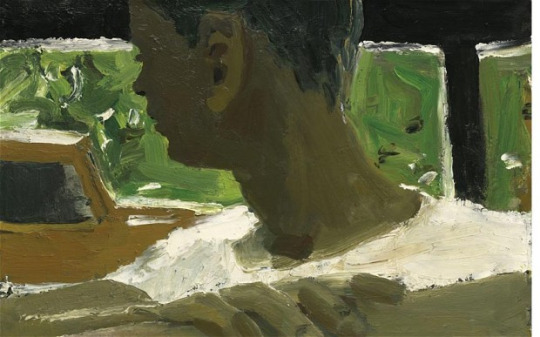 A man died at the ballpark last night. It happened when Alex Rodriguez was announced as a pinch-hitter in the 7th inning, Yanks ahead, 2-0.

The man–not yet identified–was said to be in his 60s. He fell from the upper deck and landed on the seats below. The announcers caught it and there was a brief shot of were the fan landed. My wife, who works in an hospital ER saw it before I did–“They’re doing CPR,” she said.