Yankee For A Minute 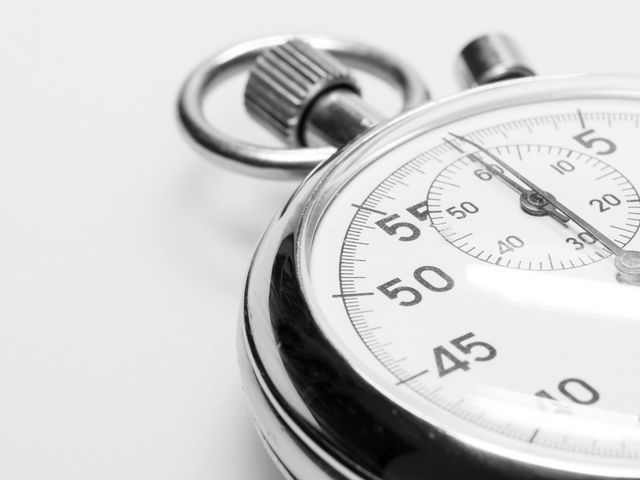 Hat-tip to our own Mr. OK Jazz Tokyo for the idea!

I intend for this to be a mini-series throughout this year’s Spring Training, wherein we shine a desk lamp light on those former or future All-Stars (or solid players in any regard) who played for more or less one season with the Yankees during and after their 90’s Dynasty years.

Not that this is an anomaly for the Yankees exclusive to this era (anyone who rooted for the Yanks since Steinbrenner bought the team would know this became part of their DNA through the 80s), but I wanted to focus on this particular era, given that the strongest season from that era and in team history is now 20 years in the past…(!) The folks over at River Avenue Blues presented their annual (and highly recommended Retro Week before the beginning of Spring Training; this year highlighting interesting moments and insights of the super-duper 1998 season. While discussing this series, Jazz suggested writing about some of the well-known players who we (sometimes intentionally) forget were on the Yankee roster for a brief moment.  Since it’s too early to forget Matt Holliday or Chris Carter (among others last season), we’ll leave them off this list. We’ll see…

For now, we’ll exclude players who were signed for specific roles, but then ended up becoming fixtures in the clubhouse (i.e. David Justice, Scott Brosius, Luis Sojo, et al) or prospects who played for the big club and stuck around longer than one season (Shane Spenser, Juan Rivera, Ricky Ledee, et al), and for the sake of this series and out of respect to the great writers at River Avenue Blues who indirectly inspired this series, we’ll not rehash Mike Lowell’s cup of coffee as a Yankee heir apparent; whose opportunity was usurped by a spectacular Brosius regular and World Series MVP season on the cusp of what turned out to be a fairly solid All Star career.

For now though, if you have any suggestions of who to highlight from say 1994 (the natural beginning of 90s dynasty-era dominance) to the present, feel free to comment below.  I don’t have strict rules for the moment, but I am compiling a list and researching as much info as I can about each player; their bios, their accomplishments, what they’re up to now, as much as a guy who is a baseball fan and blog writer with no press credentials can muster and present in an interesting fashion.  It would be easy to just wiki these guys yourself, but who else wants to bother to make the list and do that? >;)

Wow, that was quick Chyll!
So, to kick it off..I completely forgot a lot of the 2000 team, including that they got 15 starts of 5.81 ERA from Denny Neagle, who went on to sign a huge, disastrous contract with the Colorado Rockies.

Staying off Baseball Ref to 'cheat' is hard but I'll try. Who was the guy about 4 or 5 years ago, LOOGY in the pen with a really odd, unpleasant to watch delivery??

I remember Denny Neagle; he was a solid pitcher with the Reds I believe until he came to the Yanks and was just meh. I was at a game he started where he gave up a bunch of runs and the game was on the verge of a blowout, but the Yanks came back and won. I wonder if that was the same game when the crowd started cheering because Benny Agbayani got the game winning hit and the Mets clinched the pennant, setting up a (potential) Subway Series showdown. Either way, I will feature him at some point.

I also remember Ed Yarnell, but mainly because I'd read over at RAB how he headlined (or was the most effective member of at any rate) the group of spare parts the Yanks got from The Marlins for Mike Lowell. Yeah...

I freak out looking at old rosters because it reminds me of how much I've forgotten. I had to look up someone who was on my mind after reading this and I guessed 2007 on BR. Bingo. Colter Bean. Lol...

I think the story of the Yankees' current success starts with the banishment of George Steinbrenner in July 1990; the Yankees were in an existential crisis at that point with almost all of their major stars, blue chip prospects and free agent signings from the 80s having been jettisoned for spare parts with All-Star expectations that didn't work out, and then the Howie Spira scandal led to George being "permanently" banished from baseball. There's obviously a whole lot that happened before all that, but I'll draw the line at the days after Steinbrenner was banned; as his last official act, he fired then-GM Hardy Peterson(?) and replaced him with Gene Michael. It will be interesting to examine those rosters and see how much we actually forgot about, not to mention some of the associated trivia with them. I mean, the early 90s was a slog and a half, but once the rebuild took hold, it was off to the races. Not unlike what most teams are setting out to do now without actually saying, eh?

Not sure if they fit the requirements. Tartabull was known as a quintessential Steingrabber bust.

Of course, Hayes caught that famous last out of the WS (if memory serves), but he didn't stay around long.

[6] Nope, they are well known among Yankee fandom and get mentioned fairly often. But how many times do you hear about Bob Geren or Bob Melvin? Kevin Elster fits though, as would Raphael Santana if he were still with the team in the 90s. Guys who have name recognition, but you’d be shocked to realize they put on pinstripes for a season or two, or guys who you’d say “who?” but had a trivial connection to the great players...

Is that the temperature of the cup o coffee you're after? Robin Ventura may have had too long a tenure for your considered set.

Indeed it is, not to mention also noting some obscure names like Robert Eernhorn or Lyle Mouton...

Who's now back in the news for a bad reason.

[10] Yeah. Bast from the past. Seems like he was trying to be a drug kingpin.