This Is The Way We Walk In New York 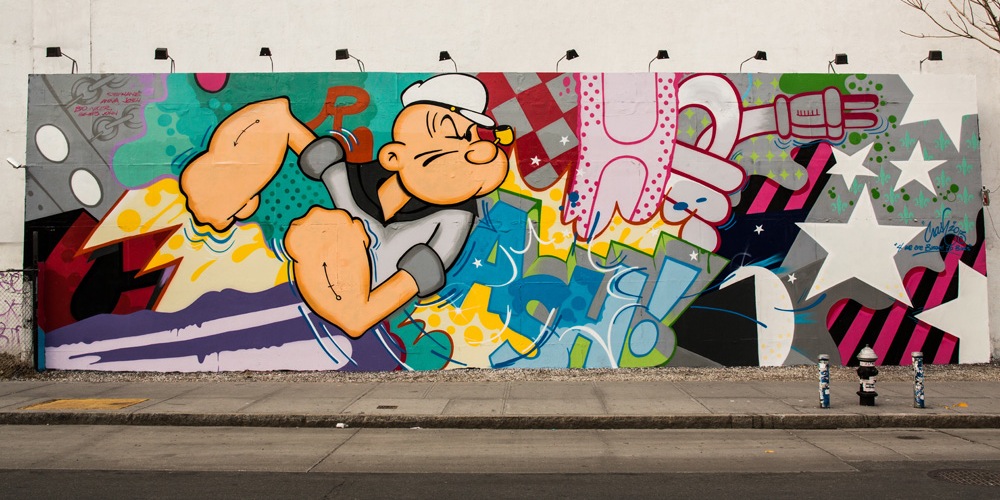 In appreciation of Our Dude CC Stickyfingaz, an old school brotha who chucked half-a-million aside to stand up for his peeps and inspire a tired team and irritable fan base as they sprint the last few days of the season to home field advantage that looked suspect no more than a week ago. And yo, if you’re gonna walk a dude, put an exclamation point on it. 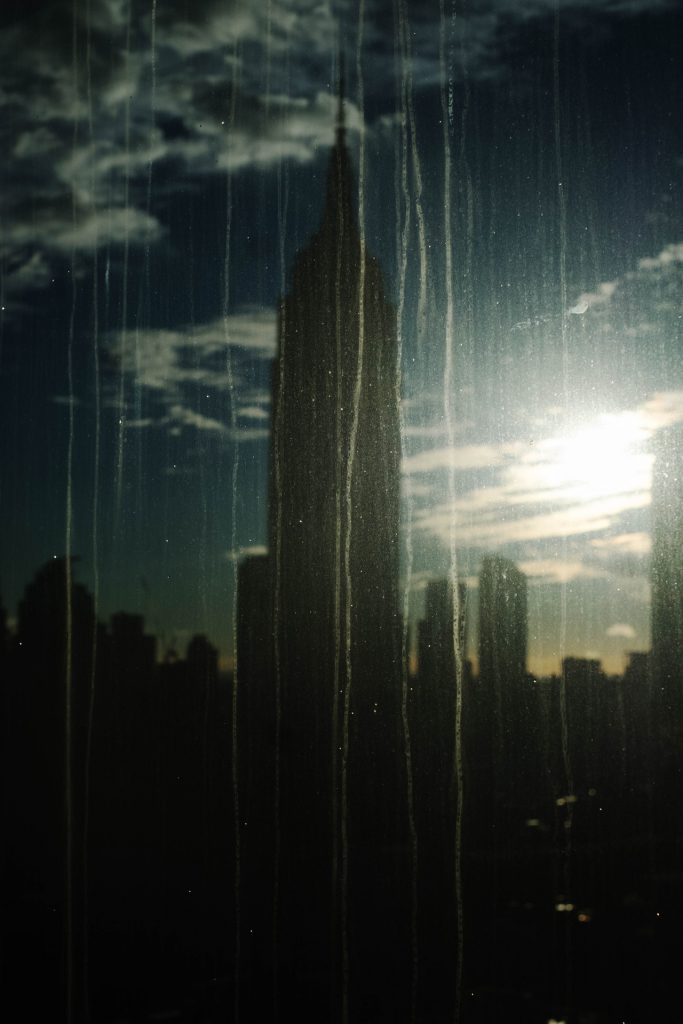 Yanks playing for home field in the WC booby-trap game a week from this Wednesday. They’ve got 4 against the Rays, 3 in Boston. Meanwhile, the A’s play the Mariners and Angels. 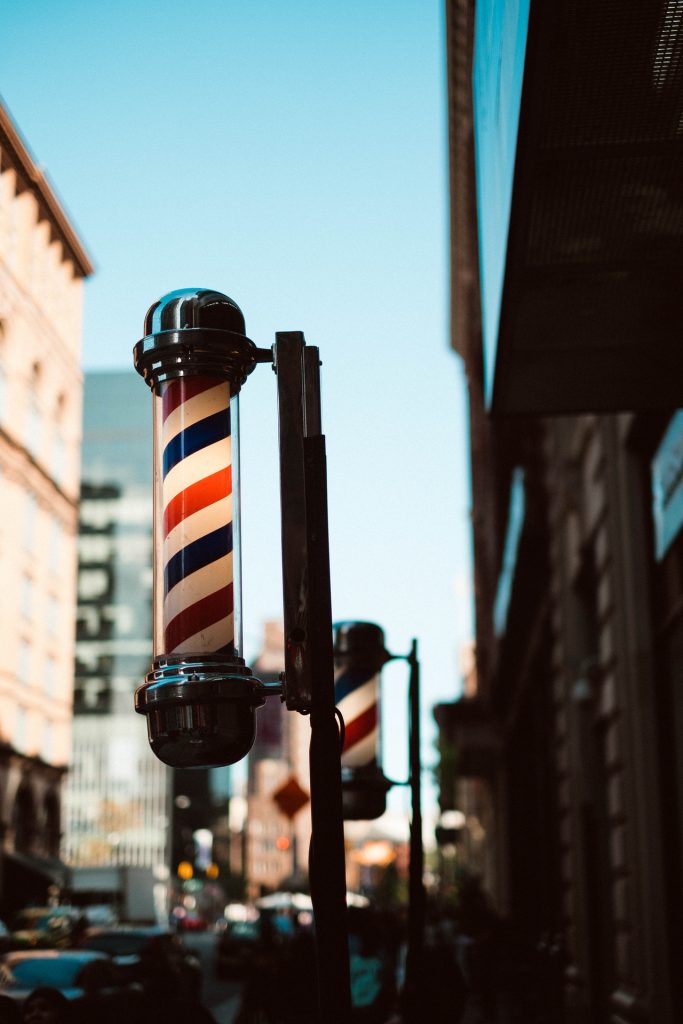 When the schedule-makers had the Yanks and Sox playing twice in the last 2 weeks of the season, you figured these games could be enormous. Instead, they are nothing but a warm up for the playoffs, that is if the Yanks can squeak past the A’s in the dummy Wild Card game.

Our boys have not given us much encouraging news of late. But things change, and change quickly. 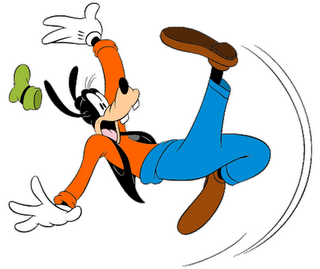 Are we watching a James Cameron blockbuster in the making or something? Or is he producing and Michael Ray Richardson is directing?

The Yanks have been playing like freshly baked meadow muffins for much of the second half of the season (they are playing tag with the Mutts for Most Mediocre Record to date), which has caused all kinds of ennui among the rational fans, while the real fans are all-like, “we’re GOING to the playoffs, modammit!”, to which one has to wonder as to what they intend to do there. Rodeo clowns are forbidden from entering the field of play, after all.  For all that matter, you might as well see the grounds crew in the lineup the rest of the regular season while the regular suspects perform “Y-M-C-A” during the seventh. At least when you’re drunk out of your mind trying to erase the past couple of months from your memory, you’ll find that dynamic to be a keeper.

My no-fault prediction (aka wild guess) is that Yanks will lose the home field for the wild card, come close to falling out of the playoffs before turning on the boosters to save face and win the one-off, but then fall back and get swept by whomever they face in the divisional series.  Then the real fun will begin. I almost think this has to happen in order for the organization to wake up from the nagging sense of complacency that seems to have befallen them recently.  Bad baseball has bum-rushed the Stadium and the team plane.  You know bad baseball when you see it, so don’t kid yourself.  Just hope that the Hail Mary that is Aaron Judge returning to active duty before he’s actually finished healing lands in good hands. Other than that, everything else I speculated could be pons de la rue (a la mode).

Won’t Somebody Please Think Of The Children??? 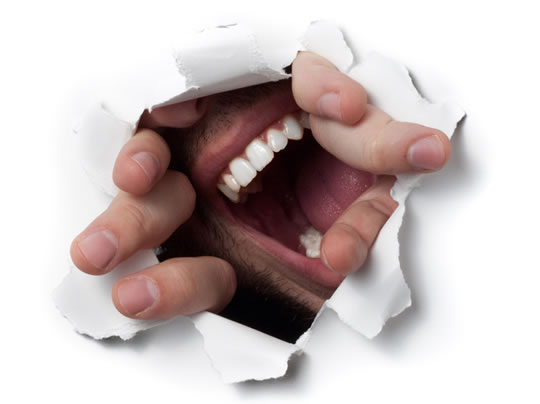 Ugh.  I’ve purposely avoided Yankee ball (or at least bantering about it) for the last couple of months as I’ve found myself doing a lot more griping and complaining than enjoying, and I can’t imagine anyone around here would care to read what they’ve already written in comments during that same time period, so I will not add more dung to the pile…

Oh, whom am I kidding? Regardless of how the Yanks do the rest of the way, changes are needed and likely imminent.  The starting rotation needs an overhaul, the infield needs mending and reconfiguring and the outfield needs to be refurbished.  Cashman gambled away his outfield depth and the remains of the day immediately went kablooey, so now he has to figure out what to do with whom not only in the post-season, but beyond. Here are a list of possible bullet-points for him to hash out…

I know, a lot to take in. You don’t have to think about it now, just enjoy the game(ssssss…).  These things always have a way of working themselves out. If I’m lucky, I’ll come back with more by the end of the, er… month.  >;)