Testing One, Two (Is This Thing On?) 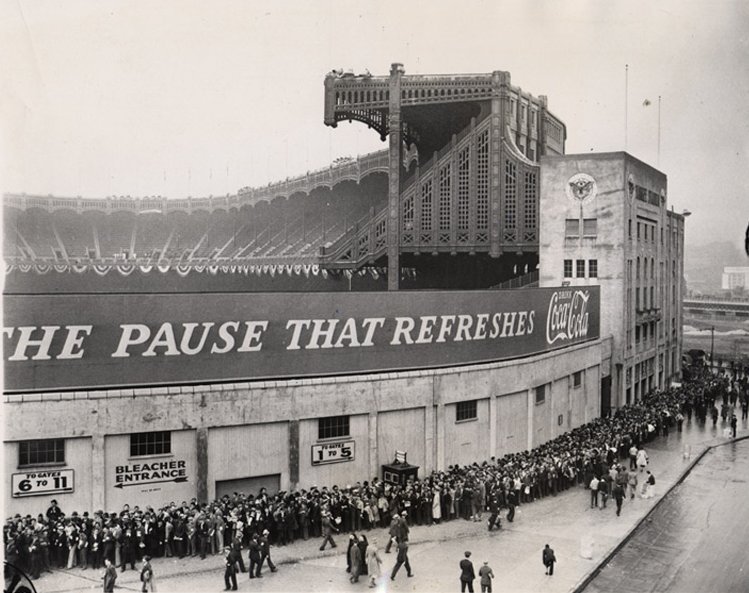 I’m going to be at Gelf’s Varsity Letters Speaking Series in Brooklyn this Thursday with Rob Fleder and Steve Rushin. Come on out if you are around.

Meanwhile, check out the Q&A I did over at Gelf. 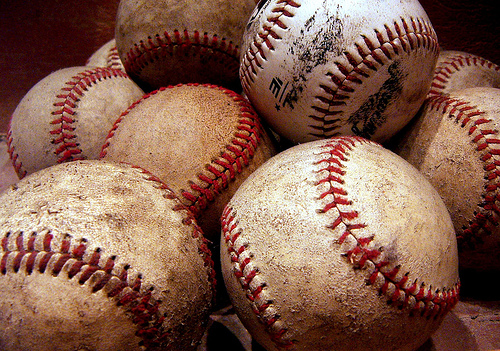 Beauty and the Beast

Tonight at the Varsity Letters speaking series, Harvey Araton will talk about his new book about the great Knicks teams from the 1970s, and Scott Raab will discuss his latest, “The Whore of Akron: One Man’s Search for the Soul of Lebron James.” They will be joined by True Hoop blogger, Henry Abbott. 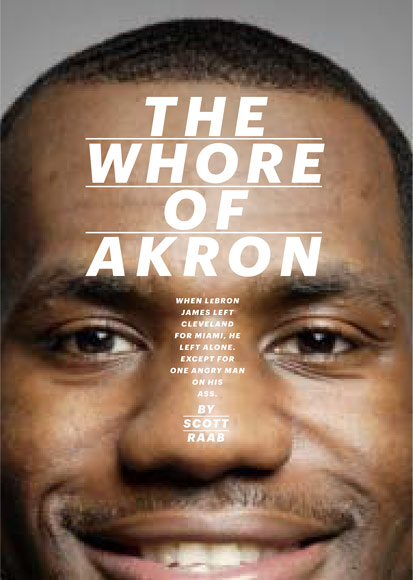 Promises to be a fun evening.

There’s a good Varsity Letters tonight featuring Robert Lipsyte. Also on the venue is Robert Weintraub author of “The House that Ruth Built.” Dig the interview with Weintraub, here.

And if you are around tonight, check, check it out.

Jonah Keri headlines Gelf’s Varsity Letters Speaking series tomorrow night. I’m not going to be able to make it due to a conflict in my schedule but Jonah is a rip–as evidenced by this interview with Gelf. If you are downtown, do yourself a favor and pop in.

Gelf Magazine: Boxing continues to enjoy cinematic minting—latest in The Fighter—even as it loses luster as an American spectacle, or as the career of choice for young and hungry athletes. How do you explain this dichotomy?

George Kimball: Don’t even get me started on The Fighter. I covered pretty much Micky Ward’s entire career. I’d have been much more comfortable with the film if they’d just changed the names and presented it as a work of fiction. There are so many things in the movie that didn’t happen, or at least didn’t happen the way they claimed they happened, and so many actual aspects of Micky’s career—the three Gatti fights, for instance—that did happen but aren’t in the movie that it was fraudulent, in my view. It was at the very least bad history. Claiming it was a true story, or even “based on a true story,” is ridiculous. The worst part of it is that most moviegoers now think Micky actually did win a world title—the welterweight title, yet—in the Shea Neary fight. To me, the most salient aspect of Ward’s career was the fact that he is so universally respected as a blue-collar, blood-and-guts fighter despite the fact that he lost the only world-title fight he was ever in.

Kimball and Thomas Hauser will be speaking at Varsity Letters tomorrow night in the Village.

George Kimball and Thomas Hauser headline this week’s Varsity Letters speaking series, brought to you by the good people at Gelf Magazine. If you are around on Thursday night, do yourself a favor and fall through, you are sure to be entertained and learn a thing or three. I’ll be there for sure.

Here is a recent interview with Kimball discussing “At the Fights: American Writers on Boxing”:

Arts Fuse: A. J. Liebling is generally considered by critics to be the best American writer on boxing. If he is at the top, who are the runners-up and why?

Kimball: Not Mailer and not Hemingway, although they’d probably think they were. Just off the top of my head, the worthy contenders would include Budd Schulberg and W.C. Heinz for certain, but also Mark Kram and Pat Putnam from SI, Ralph Wiley, all of whom really understood the sport in addition to being wonderful writers.

AF: There are some really rare finds here — for example, pieces by Richard Wright and Sherwood Anderson on Joe Louis. How difficult was the research for the anthology? What are some of your favorite pieces?

Kimball: I wouldn’t describe the research as “difficult,” because it was such a pleasure. We probably read a half-dozen really good pieces for every one that wound up in the anthology. We read some pretty awful ones, too, mostly when we’d been touted by someone who should have known better.

…I’ve been asked that question by several people over the past couple of months and usually manage to duck it by saying “Which of your children is your favorite?” But I will say that John Lardner’s masterpiece on Stanley Ketchel, “Down Great Purple Valleys,” is sort of the cornerstone of the whole book. With all the other changes we went through in compiling At the Fights, that was the one, indispensable story if only because it so exemplified what we wanted to do with the rest of the book –- and that was setting the bar pretty high.

Man, Ralph Wiley is overlooked these days, isn’t he? And since George mentioned “Down Great Purple Valleys,” here again, is one of the greatest openings in the history of American journalism:

“Stanley Ketchel was twenty-four years old when he was fatally shot in the back by the common-law husband of the lady who was cooking his breakfast.”

Step Right Up: Is This Thing On?

Last week, Emma and I were part of Gelf’s Varsity Letters Speaking Series. There were 15 speakers in all, and we were asked to give three minutes on a defining sports-related moment.

I spent a while thinking about what I would say, then worked on what I thought was a succinct essay. When I was satisfied with my draft, I read it aloud, and it was over seven minutes! So I cut it in half and then paired it down some more. Seven-hundred-and-twenty words and it still ran long, so I went back to work. It was a fun excercise, a good challenge, and I enjoyed preparing the speech. Had and an even better time listening to the other speakers.

Emma followed me (and she’s bust-a-gut funny as is her wont):

Click here for the rest of the speakers, including Jeff Pearlman, Jason Fry and Will Leitch.

The Best Little Whorehouse in Brooklyn

Representin' BK to the Fullest