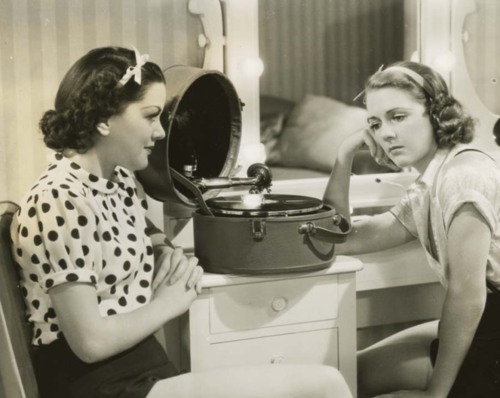 Peace to Max for pointing out the facts.

During his three seasons with the Cleveland Indians, Oscar Gamble’s big hair made for quite a sight at Municipal Stadium and other American League ballparks. According to former Hall of Fame senior researcher Russell Wolinsky, fans frequently serenaded Gamble with chants of “BO-ZO!” in tribute to the popular TV clown of the 1960s and 1970s who featured a similarly large tuff of hair. Clearly, political correctness was far less in fashion than it is today.) By the end of each game, Gamble was usually left with a particularly bad case of “hat hair,” with his Afro suffering severe indentations from both cap and helmet.

Gamble’s oversized hair posed another problem. He could rarely complete a turn around the bases without his helmet falling to the ground, while long chases after fly balls in the outfield would similarly result in the unintended departure of his cap from his head. Caps and helmets simply didn’t fit over his Afro, the largest of any player in the major leagues and one that rivaled the hairstyles in the American Basketball Association. (For those who remember Darnell “Dr. Dunk” Hillman, Gamble’s Afro was nearly as massive and majestic as the one grown by the former ABA standout.) The “problem” reached such extremes in 1975 that Gamble held a contest in which he asked Indians fans for recommendations on how to wear his hats. “We’re open to all suggestions, except a haircut,” Gamble informed Cleveland sportswriter Bob Sudyk.

As much notoriety as Gamble (seen in his 1976 and 1979 Topps) accrued for his “head piece,” he acquired a colorful reputation for additional reasons during his journeyman career in the major leagues. Recognized as the flashiest dresser on the Indians, Gamble once wore a pair of red, white, and blue plaid slacks, accentuated by red elevator shoes. Gamble was also one of the few major leaguers who could claim ownership of a disco. He opened up the establishment in 1976, turning over the day-to-day operations of the disco to his brothers.
END_OF_DOCUMENT_TOKEN_TO_BE_REPLACED